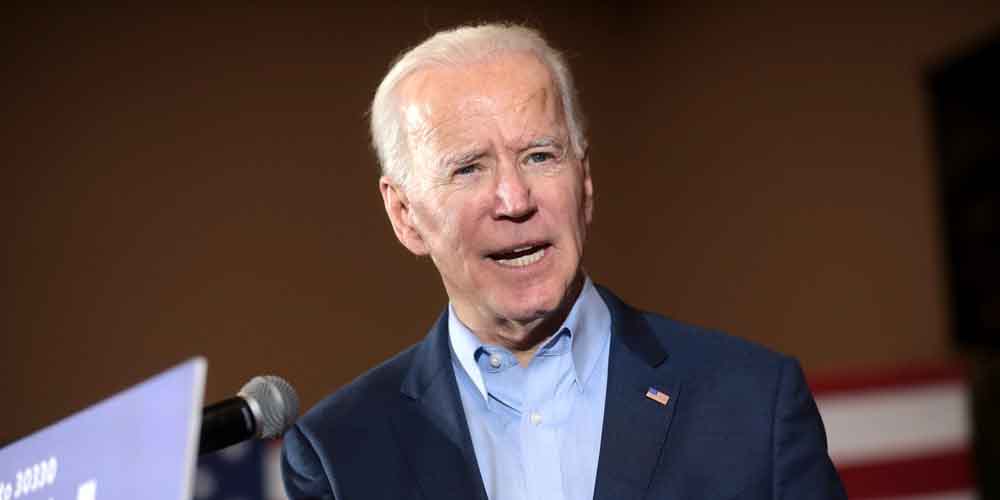 The Democrat VP nominee odds are still on the move. Right now Kamala Harris is firm favorite but you can’t bet on US politics being predictable. Online sportsbook sites in the US, like Bovada, may give you Evens on her getting the gig, but should you take them? With a strong challenge from the likes of Elizabeth Warren and Susan Rice, this is no easy decision. So just which of the current crop will Joe Biden plump for? And will the vetting process see Harris fall at the final hurdle?

Joe Biden would normally have named his running mate by now. However, under the present circumstance, everything is a little out of kilter. It’ll be a month or so before he actually gets his party’s nomination. So, Joe has time to pick the other half of the ticket. This is fortunate because the choice is no simple one. When he selects his Democrat VP nominee odds are he’ll also be choosing the Democratic candidate in the 2024 election. He won’t be rushing the choice then.

The vetting process is already underway, although he’s said he’ll only have personal meetings once the list is shorter. This is probably wise. However, it has sent the Democrat VP nominee odds at online betting sites in the US like Bovada on a rollercoaster ride. You can’t really blame Joe for this. There have been some devastatingly bad choices of running mate over the years. This election is too important to risk on an unready, unsuitable or politically vulnerable candidate.

Will America Get A Democrat Sarah Palin?

One only need recall Sarah Palin or Dan Quayle to see Biden’s problem. If he chooses wrong he could end up with a drag not boost on the ticket. Worst still the typical political certainties are no longer as applicable. With so many states in play, the obvious choice of a Northern, metropolitan, candidate to balance it up isn’t so pressing. There’s a whole swathe of red states leaning blue. So the Democrat VP nominee odds could shift again if appealing to them becomes Joe’s goal.

Those planning to take advantage of US gambling laws to bet on Trump will point out the electoral math is yet to fall convincingly towards the Democrats. However, the signs are there it will. This is not something on which the Democrats will gamble. There is too much at stake. 2024 has to be a consideration. So you can bet on Joe Biden making the most expeditious choice but with one eye on a future after his own. Hence, the Democrat VP nominee odds are so volatile.

The problem is not so much with the candidates. They’re all extremely capable and suitable women. The issue is the Democrats have yet to decide what sort of election they’ll be fighting in November, let alone in 2024. With several major crises facing the nation, the party is reticent to nail its colors to the mast. Hard to have stable Democrat VP nominee odds when no one is sure what campaign lies ahead. You can bet on Republicans and Democrats keeping that as a surprise.

Right now the Democrat VP nominee odds give Kamala Harris the nod. The question is can she stand up to the more rigorous vetting process ahead? Can anyone? Are our expectations of political representatives unrealistic? You can bet on the Democrats finding out. Like those who bet on sports in the US at Bovada and pour over past form, they’ll want to know everything. The question is will that leave them with any viable candidates at all or another Quayle-Esque stooge?

We take a look at why the Democrat VP nominee odds have been on a bit of a rollercoaster ride in the last few weeks.