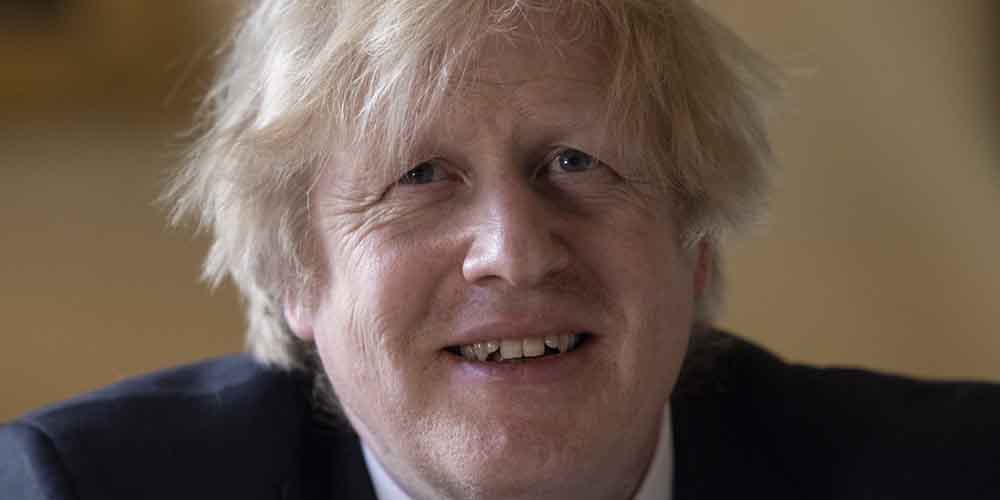 Boris Johnson’s ability to waltz free from what appear the most terminal of political situations is astonishing. He is now a veritable parliamentary Houdini, albeit it one who required a little help this time round. Where one would expect the smoking remains of his career, he continues to lead both his party and nation. Given the odds on British politics online sportsbook sites in the UK like Bet365 were handing out, that’s amazing. So are they wrong or is he just that good?

Once you could safely bet on UK politics eventually losing patience with the obviously corrupt or incompetent. Indeed not so long ago you could have bet on the Conservatives to wield the blade of doom with remarkable rapidity. They ditched Maggie and Major and Hague with nary a blink. IDS and Howard came and simply went. Cameron tried to make a fist of it and knew when he’d failed, and May never got decent odds on British politics accepting her rather odd idiosyncrasies.

So how is it you can still sensibly bet on Boris Johnson keeping his job despite all that has transpired? Why hasn’t the guillotine of backbench bile descended upon him? For a while it appeared obvious the 1922 would get the letters of no confidence required. Now? Not so much. Just look at Bet365 and the other online betting sites in the UK, they don’t think Boris is going anywhere. But you have to wonder if they are giving us realistic odds on British politics.

No Real Challenge To Bonkers Boris In Britain

They were wrong about Brexit till very late on. Boris getting that massive majority also snuck up on them. One might start to believe online bookies in the UK just don’t have the measure of the new politics. Indeed, you could begin to wonder if anyone does. Everyone expected Boris to go, and he hasn’t gone. So whilst they offered odds on British politics that now look a little bizarre, they had good enough grounds at the time. Just look at the competition. Who’d give them better?

Sure, you can bet on the Labour Party to keep at Boris, but they had him in a headlock and couldn’t unseat him. Anyone who likes to bet on politics in the UK at Bet365 will tell you a bet on Keir Starmer getting No.10 is folly. He had the best chance he’s ever going to get and it came to nothing. The police have taken the partygate scandal out of the political sphere, for some reason. So, you can see why they had to give out such good odds on Liz Truss or Rishi Sunak.

Bet365 Has All The Odds On British Politics

Everyone expected someone on the front bench to challenge Boris, but no one stepped forward. They all distanced themselves from the worst of Johnson’s crimes, but didn’t go that extra step. You can probably bet on Rishi Sunak and Liz Truss regretting that. When it comes to the crunch and a straight up choice a lot of the party will bet on Jeremy Hunt instead of them. He’s the Tory safe-pair-of-hands. Bookies handing out odds on British politics seem to have overlooked that.

So those perusing the odds on British politics may need to look for an alternative to their bet on the next leader of the Conservative Party. Just how long Boris can survive is, of course, the most interesting book now. He’s defying expectations already. So far he’s faced political oblivion and wriggled free like a greased piglet every time. Sure the police investigation might throw up something eventually but anyone in the UK gambling laws mean anything to Boris is mad.

Boris Johnson defies all the bookies’ odds on British politics and remains in power as the police hide his crimes from scrutiny.