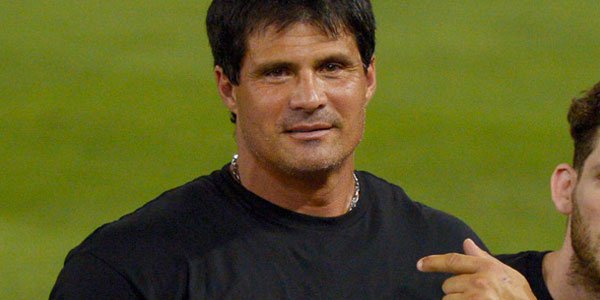 Canseco admitted to TMZ that his recent severed finger stunt at a Vegas poker room was a publicity stunt.

Former professional baseball player Jose Canseco has never claimed to be a poker star, but most people couldn’t help but chuckle at the news that his reattached middle finger fell off during a tournament at an American poker room.

Following the incident, Canseco announced via Twitter that he was going to sell the severed finger on Ebay, along with the gun he accidently shot it off with. The whole thing seemed a bit silly, but it seems cruel to criticize a man who has just lost a body part.

Then the real story broke. The whole thing was a hoax. Canseco told TMZ that he came up with the idea after seeing a fake finger at a Halloween store. While the incident happened at a poker table, the whole thing has been more gossip fodder than gambling news.

His need for attention knows no bounds

Canseco retired from baseball in 1999 after a long and illustrious career, only to resurface several years later with the publication of “Juiced,” a tell-all book exposing rampant steroid use in Major League Baseball.

Canseco admitted to using steroids himself, the book’s release led to a chain of events ending in the disgrace of several star players, including Barry Bonds, Mark McGwire, Alex Rodriguez and Sammy Sosa.