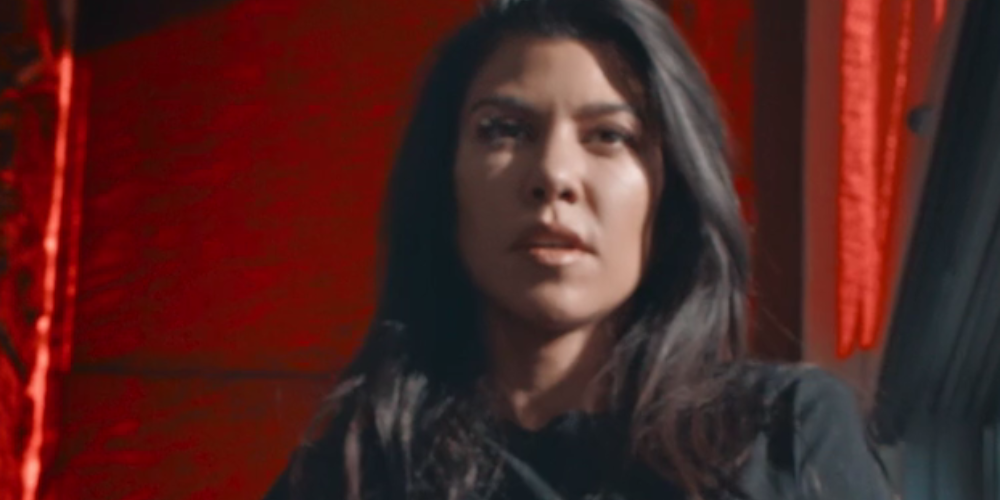 On the 18th of October, great news shook the internet: Kourtney Kardashian got engaged! Ever since she and her fiancé, Travis Barker announced it, the social media-driven world is just buzzed. And therefore, it is not that big of a surprise, that the wedding special predictions are also circling around Kourtney Kardashian and Barker.

If you like sports betting, you probably place most of your bets on different sports events, or maybe the outstanding political events of the world. However, you might get bored of those topics after a while. And that is when celebrity bets come into the picture! Just think about it: there are several aspects to place bets on when it comes to Hollywood stars. Their love lives, their possible divorces, their children, their next movies, collaborations, or even celebrity fights. So, if you would like to shake things up a little bit, keep on reading to find out more about the special predictions on the Kourtney Kardashian wedding! But first, let us dive into Kourtney’s and Travis’ lives, their relationship, and everything worth considering!

Let us face this fact: it is hard to avoid the Kardashians if you do not live under a rock. They are everywhere from the television all the way to social media, not to mention online gambling news sites in Canada – since people like betting on them too! But who is exactly Kourtney, the eldest Kardashian-sister? According to Wikipedia, the Kardashian family is an American family prominent in the fields of entertainment, reality TV, fashion design, and business. Robert Kardashian and Kris Jenner have three daughters, Kim, Khloé, Kourtney, and a son, Rob. “Kourtney Mary Kardashian was born in 1979, she is an American media personality, socialite, and model. In 2007, she and her family began starring in the reality television series Keeping Up with the Kardashians. Its success led to the creation of spin-offs including Kourtney and Khloé Take Miami and Kourtney and Kim Take New York.”

But with her sisters, she is also in the retail and fashion industry. They have clothing, makeup, and fragrance brands. Kourtney launched her own website, Poosh in 2019. But they are the most popular for their social media activity. But who is on the other side of the Kourtney Kardashian Wedding Special Predictions? Let us see him before we get onto the odds on 1xBet!

If you were listening to punk and rock music in the 2000s, then we probably do not have to introduce you to Travis Barker. He is one of the most epic and iconic drummers of the age. Also, lately, he has been doing a lot of collaborations, some of which are quite surprising. He has been working together with everyone from Machine Gun Kelly through Willow to Halsey and YungBlud. But where do we know him from? Let us dive into some details before getting into the special predictions on his wedding with Kourtney Kardashian!

“Travis Landon Barker (born in 1975) is an American musician who serves as the drummer for the rock band Blink-182. He has also performed as a frequent collaborator with hip hop artists, is a member of the rap-rock group Transplants, founded the rock bands +44 and Box Car Racer, and thereafter joined Antemasque and Goldfinger. Barker was a frequent collaborator with the late DJ AM, and together they formed TRV$DJAM. Due to his fame, Rolling Stone referred to him as “punk’s first superstar drummer” as well as one of the 100 greatest drummers of all time (…) Aside from drumming, he founded the clothing company Famous Stars and Straps in 1999 and LaSalle Records in 2004. Companies such as DC Shoes and Zildjian cymbals have co-designed products in his name. He released a memoir, Can I Say: Living Large, Cheating Death, and Drums, Drums, Drums, in 2015.” – says Wikipedia.

So, how do these two people get together? Many did not know that, but before they started dating, they were close friends for many years. Even back in 2018, we could see them together many times – like in restaurants and nightclubs. But there were no specific rumors until 2021. In January, Barker spent some time at the Kardashian’s place and he also started to leave flirty comments on Kourtney’s Instagram posts. So, that was probably the point, when everyone started to suspect that there is more going on between them, than friendship. So, at the beginning of this year, the two celebrities confirmed that they have been dating for a while. They became official with a lovely Instagram post, where they are holding hands.

Ever since then, they have been dropping clues all around on how happy they are. For example, Kourtney is promoting Travis’ brand in her posts, but they have also shared ‘I love you’ notes and hot pictures of themselves making out. So, it might not be that big of a surprise that the two got engaged in October 2021. According to usmagazine.com “the duo got engaged on October 16, 2021, when Barker got down on one knee on the beach at the Rosewood Miramar in Santa Barbara, California. Kourtney confirmed the news via Instagram. “Forever,”. And ever since then, the special predictions on the Travis Barker-Kourtney Kardashian wedding are all around the internet. Online sportsbook sites in Canada, like 1xBet, are already serving some odds for you!

So, what are the special predictions on the highly anticipated Kourtney Kardashian-Travis Barker wedding? We have already discussed the odds on who can be the maid of honor of Kourtney, but there is much more to bet on when it comes to this particular wedding! You just need to keep on reading, or check out the sportsbook site, 1xBet, because they have what you are looking for!

The odds are mainly about who will be present at this wedding, and who will take who as their partner. First, there is Kanye West: the odds of him attending the event – although he broke up with Kim – are 1.75. You can also bet on who Khloé Kardashian will take with her. The odds (2.056) prefer Tristan Thompson, with whom she has been in an on-and-off relationship for years. Another interesting bet is on Scott Disick: will he attend after his relationship got complicated with Kourtney? Well, the bookmakers gave him the odds of 2.62 on attending and 1.43 on not attending. And what about Travis’ previous boo, Shanna Moakler? Well, the odds of her attending are 6. You can also bet on Kim bringing Van Jones to the wedding, amid the rumors of them dating. However, the odds of that happening are 10. As you can see, on 1xBet, you can see the most various stuff to bet on, so do not miss out on it!