Lautaro Martinez Next Club Odds: Who Can Sign the Big Talent?

News >Lautaro Martinez Next Club Odds: Who Can Sign the Big Talent? 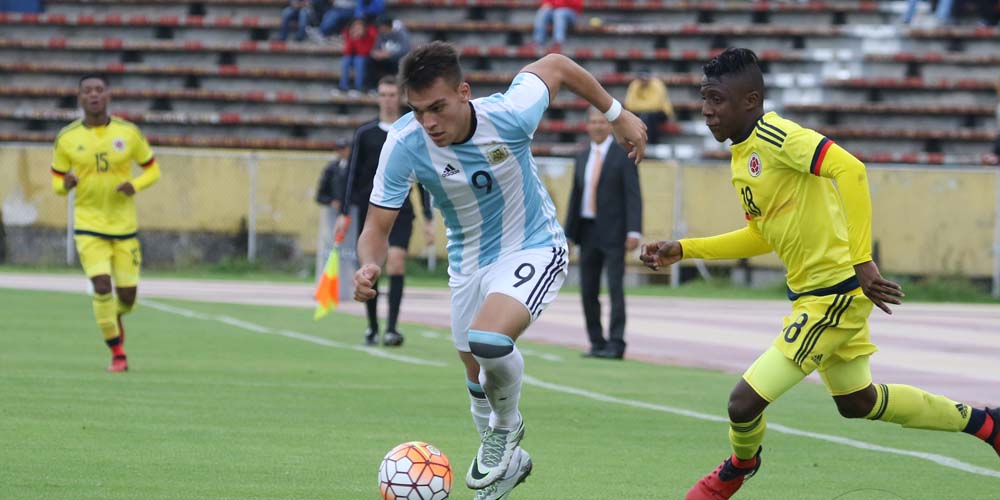 Lautaro Martinez is one of the best strikers of his generation, currently playing for Italian side Inter. After scoring 16 goals in 33 appearances this season, many top clubs have shown interest in signing him. In the Lautaro Martinez next club odds we show the biggest favorites.

Martinez is only 22 years old, he has been playing for Inter since 2018. He joined them from the Argentine team Racing Club where he had his senior debut in 2015. He became a regular at Inter in 2019 after the team’s other striker, Mauricio Icardi struggled with private life issues. The young Argentine is also playing in the national team, he was part of the 2019 Copa America squad which finished third place in the tournament.

In the Lautaro Martinez, next club odds Chelsea and Barcelona are head-to-head

Online sportsbooks in Spain are mentioning Chelsea as the biggest favorite to sign Martinez in the summer. The London club has the money and can possibly outbid his Spanish rival, FC Barcelona. The Blues are likely to strengthen their squad after last year’s transfer ban, and Martinez would be a big asset. He would fit well into Frank Lampard’s young team and could replace players like Pedro and Olivier Giroud who can leave the club in the summer. The odds for Chelsea to sign Martinez is 3.00 at 1xBet.

The other main club who would love to have Martinez in his players is FC Barcelona. The Spanish giant is looking for a replacement for Luis Suarez who is currently injured but also getting older. The young Argentine could be one of the greatest players in the future so would be perfect for long-term plans. Another factor besides Barca is, of course, Lionel Messi, who praised his teammate in the Argentine team and would be glad to play alongside him. Surely Martinez would like to play with the world’s best player, the odds that it can happen is 3.28 at the moment.

Usually, if the name of Barcelona comes up in relation to signing a player, Real Madrid will be also interested. Online gambling sites in Spain are giving the odds of 4.50 for the Blancos in their Lautaro Martinez next club odds at 1xBet Sportsbook. It is difficult to judge how serious Real are. As their name comes up at almost every possible transfer of young talents from Haaland to Mbappe. They can surely afford to sign more than one great striker, but Martinez might choose a club where he can definitely start and not just sit on the bench.

Anyway, he has a five-year contract with Inter, which was playing well until the suspension of the Serie A. The team is currently in third place, 9 points behind leader Juventus with playing a game less. Depending on the possible end of the season Martinez might choose to stay in Italy. Unless a great offer would tempt him somewhere else.