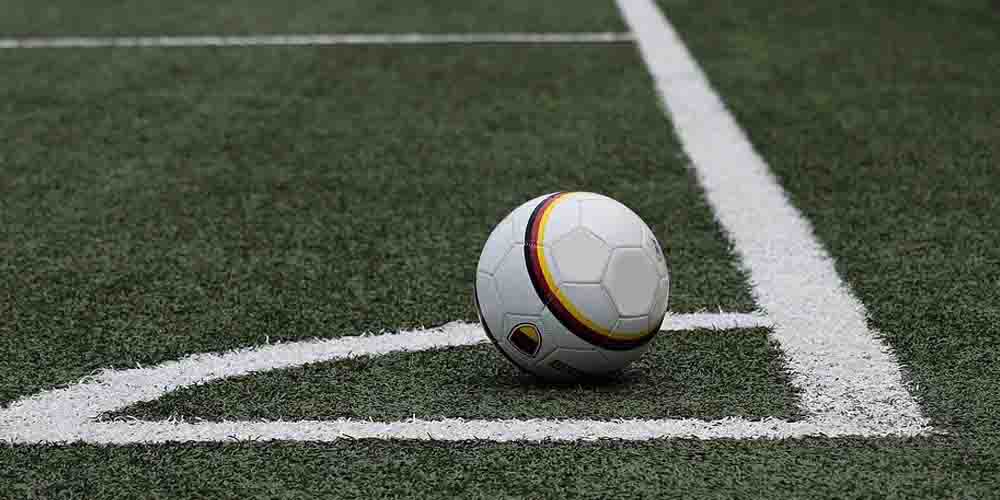 After one of the biggest Barcelona defeats in the Champions League, updated Lionel Messi transfer odds appeared. The club’s forward is about to leave by some fans’ predictions; the others expect him to stay and rehabilitate. Let’s see all possible scenarios for the GOAT in the twilight of his career.

The recent Champions League match between Bayern Munich and Barcelona gave a serious shakeup to the latter. In the 1/4, the Spanish club managed to fail spectacularly and be knocked out of the competition with an anti-record 2-8 total score. Such a big defeat (third in a row in UCL quarter-finals) made Barca fans doubt about the current squad’s future, starting with its forward Leo Messi.

The Barcelona captain was invisible during the match and failed to speak to journalists after the great defeat, but this isn’t the only reason to root for Messi to quit. Most players, including Leo, are already 30+, and fans believe it affects the team badly. Therefore, selling the captain and co is the most reasonable decision so far, but where will they go? Let’s see all Lionel Messi transfer odds at online sportsbooks in Spain and see what awaits the best player in the world.

According to various sports editions, there are three European clubs willing to buy Messi. If Lionel decides to quit after spending half of his life with Barcelona, he can move to France, Italy, or the UK.

One of the best odds of signing Lionel Messi during the next transfer window belongs to Internazionale Milano. By 22Bet Sportsbook predictions, the player will join the Italian club with 4.32 odds. Reportedly, Inter is going to “make moves” to sign the Barcelona captain this summer if he wants to change the club. If so, football fans will continue enjoying the Messi-Ronaldo rivalry within one Serie A.

The best Lionel Messi transfer odds, however, show that the player will sign for Manchester City. Playing for the top EPL club can positively affect both sides, especially if Guardiola will stay as a manager. 2.49 odds also speak for Messi’s possible success in the Premier League, but the last word is still his.

French Paris Saint-Germain is also a volunteer to buy Messi in case of his retirement from the Catalan club. PSG manager Thomas Tuchel has recently said that Messi is “very welcome” to join the top French club anytime. The 2020 UCL finalist is ready to sign Leo even before his contract expires, but Tuchel doubts that the six-time Ballon d’Or winner will leave the club of his life. However, according to online gambling sites in Spain, Messi’s transfer to PSG is quite possible with 10.5 odds.

Betting odds on Messi to quit in 2021

Another popular prediction about Leo Messi’s further career touches upon retirement from club football. This is not surprising after a series of defeats in the Champions League since 2018 and the winless season in the domestic championship.

All this plus Messi’s age point at the footballer to retire from European football next year. Leo Messi has a contract with Barcelona until summer 2021, so most fans doubt he will renew it. With 3.68 odds, the Barca captain is thought to leave the club once the 2020/21 La Liga is over. In this case, he will focus on winning Copa America as it is the only competition to be unconquered by Messi.

Finally, 22Bet Sportsbook predicts that the main Barcelona star will stay with the club until the very end. It makes the most sense as Leo Messi has been playing in the Spanish club since he was 13. His devotion to the blue and reds has always been a source of pride for fans. Furthermore, Catalans believe that their captain has to rehabilitate and bring Barcelona back to the top before quitting.