Malta Will Reach The Eurovision Final According To Bookmakers 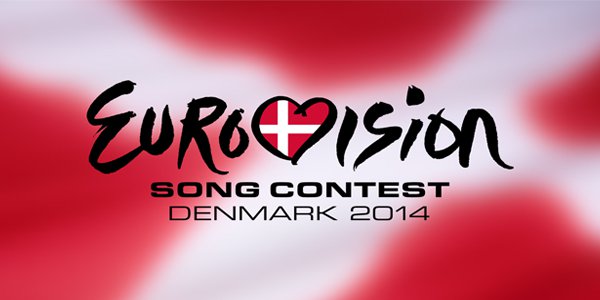 As per two bookmakers’ houses Malta will overcome the Eurovision semi-final stage this Thursday and will make it to the finals.

Malta made it into the gambling news when Ladbrokes and William Hill announced their predictions. They both expect that Romania will be the favorite during the second semi-final and Malta will come fifth, becoming one of ten countries, which will make it to the final.

Malta’s representative this year is the folk pop band Firelight. It is led by Richard Edward Micallef, a singer and composer. The group will perform its song “Coming Home” first during its semi-final night.

Regardless of the predictions of the land-based and online sportsbooks in the UK, Oiko Times, famous Eurovision blog, forecasted that Malta’s band won’t be so lucky to reach the final on Saturday.

Still, there is something positive for the participants from Malta, which comes from the Good Evening Europe blog. It gave the highest score of 12 points to Micallef and proclaimed him the “hottest Eurovision 2014 man.”