The Australian Cricket Teams in Marsh One Day Cup Tournament 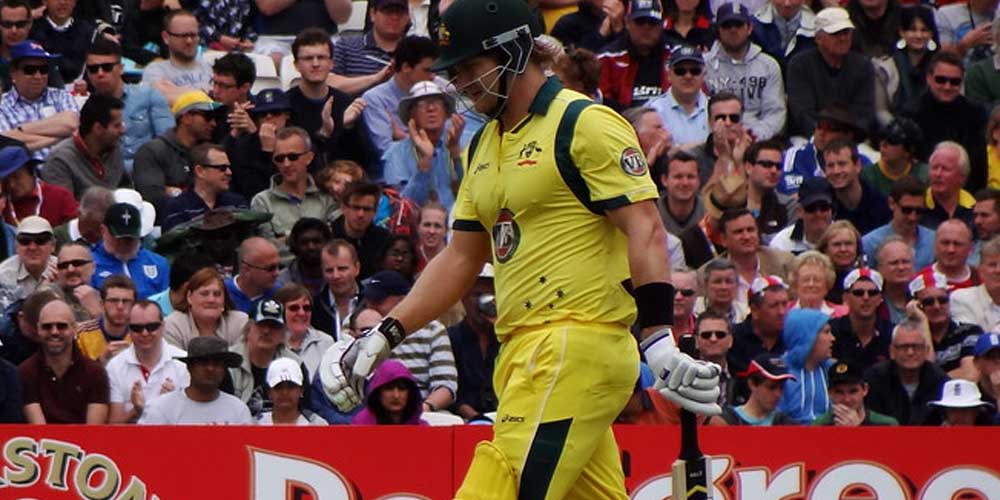 Do you like cricket but don’t have so much patience to wait five days for match results? Don’t worry, Marsh One Day Cup is exactly for you with more passion, more excitement, and with no need for much waiting. This year cricket matches for the One Day Cup have been scheduled already in March and April. Don’t miss betting chances on the Marsh One Day Cup betting odds.

All cricket lovers know that one of the interesting tournaments in cricket sport is the Marsh One Day Cup which before called a limited-overs cricket tournament. What is this limited-overs cricket? Maybe you hear another name such as one-day cricket, don’t worry. We are talking about the same sports event. So, one-day cricket is one version of cricket but holds little bit different rules. As seen from the name, the match completes in one day and includes List A cricket (8-hour games) and Twenty20 cricket (3-hour games). Thus, in the match, each team bowls a set maximum number of overs, usually between 20 and 50. However, this doesn’t exclude shorter and longer forms of limited-overs cricket matches. Additional to this, you can read this article for getting more information about cricket tournaments and Cricket World Cup.

Actually, it is the opposite of five days of Test and first-class matches. However, one-day cricket is very popular. Why? Because you don’t need to wait five days for the results. Secondly, aggressive, risky, and entertaining batting excites the spectators. Do you also love one-day cricket for these features or maybe you have more reasons?  Doesn’t matter if you want to bet on Marsh One Day Cup betting odds just click 1xBET Sportsbook.

Western Australia Warriors is one of the successful cricket teams that represent Western Australia in Australian domestic cricket. Mainly, the team plays against other Australian states in the first-class Sheffield Shield competition and the limited-overs JLT One-Day Cup. In each of these competitions, they showed great performance and have been holding 15 and 14 titles, respectively.

New South Wales Blues, the Australian men’s professional first-class cricket team which has great achievements. So, they are the most successful domestic cricket side in Australia having won the First-class competition 47 times. Moreover, the team became eleven times the winner in the Australian domestic limited-overs cricket tournament cup.

The other successful team of the tournament is the Queensland Bulls which has ten wins in the One Day Cup and eight in Sheffield Shield. According to the team’s record list, Victorian Bushrangers also have more chances in the tournament. Because they have 32 Sheffield Shield wins and 6 One-day wins. The other teams such as New Zealand, South Australia, Tasmania have 3, 3, and 4 titles, respectively.  Unfortunately, ACT Comets and Cricket Australia XI don’t have any titles related to the Marsh One Day Cup. So, based on this useful information you can 1xBET Sportsbook and do your betting on Marsh One Day Cup betting odds.

What about the opponent teams in the Marsh One Day Cup in 2021?

As mentioned before, in March and April these teams start to compete for the Marsh One Day Cup of this season. Here is the schedule of the matches and competing teams. You can also be familiar with all this info and plus the total odds by visiting the online sportsbook directory in Australia.