As the surfing season comes to an end, the best female surfers will be at Honolua Bay in Hawaii competing against current winner, Stephanie Gilmore, who still has the best Maui Women’s Pro 2018 betting odds. 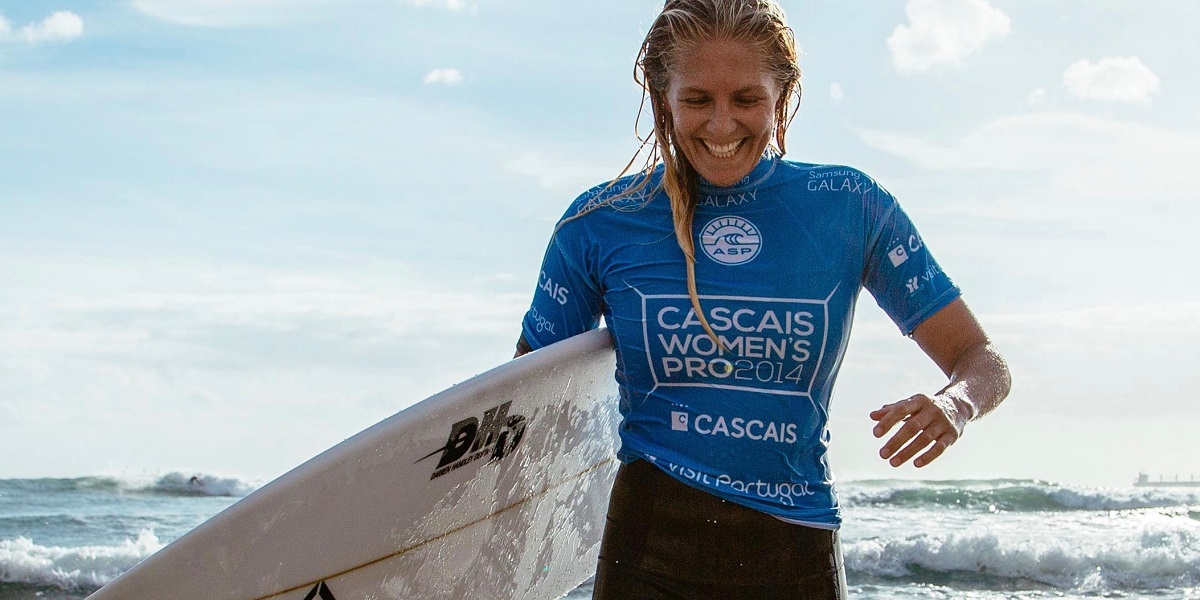 The Maui Women’s Pro 2018 betting results will come to life from 25th November to 6th December. The best surfers will race on the beautiful coastline of Hawaii in the Honolua Bay. It is part of the World Tour competitions organized by the World Surf League. They are responsible for other events like the Corona Open J-bay, Roxy Pro Gold Coast and the Rip Curl Search.

Carissa Moore is a 3-time World Champion winning the ASP Women’s World Tour. She also has 6 ASP Elite victories. The best online betting sites in the United States have given her the best odds at 4.50. Not only because she is talented but also because she is passionately driven.

Tyler Wright was the youngest surfer ever to win a Championship Tour event. She is currently the world champion as she has won consecutively in 2016 and 2017. In 2016, She won the Maui Women’s Pro along with 4 other WSL Wold Tour Wins. Her odds are 5.50. No doubt she will try her best in order to win this tour title too.

Courtney Conlogue is an upcoming American surfer who recently won the #1 Vans US Open of Surfing against number one ranked Stephanie Gilmore. She’s nicknamed Lil’ Tiger because of the ferocity on the surfboard and passion when she rides the waves.  Her odds are 5.50. In her best years of surfing, she came in as the number 2 ranked but maybe it is her time to be number 1.

Online sportsbook news sites in the USA report that good friends Stephanie Gilmore and Tyler Wright were matched in the semi-finals. This was a fierce contest as two former winners faced off. They were taunting and teasing each other throughout. When the set waves came, Gilmore was seriously on her surf stance rocking the waves with skill and precision. Those moves earned her a 9.77-point score. Gilmore said that Tyler made her nervous so she had to really do her best.

In the final, Gilmore faced Malia Manuel who in 2008 was seen as a surfing prodigy and became one of the youngest surfers to win the US Open of Surfing ever. During the final, Manuel bided her time, waiting for the last and perfect wave. However, she fell off of her board, leaving her in second place and leaving the Honolua Bay and title to Gilmore in the very last seconds.

It will be wonderful to see some of the most popular surfers like Tyler Wright and Carissa Moore battle it out. Newcomers such as Courtney Conlogue and number-1 ranked champion, Stephanie Gilmore will just make it even better.

What we learned from Maui Women’s Pro 2017 is that we should expect the next competition to be a similar rollercoaster experience. Underdogs can rise up, giants can fall and former winners face each other!

Bet on the next surfing champion on Vbet Sportsbook to be a part of the excitement!