Mike Tyson vs Roy Jones Predictions – One Destroys the Other 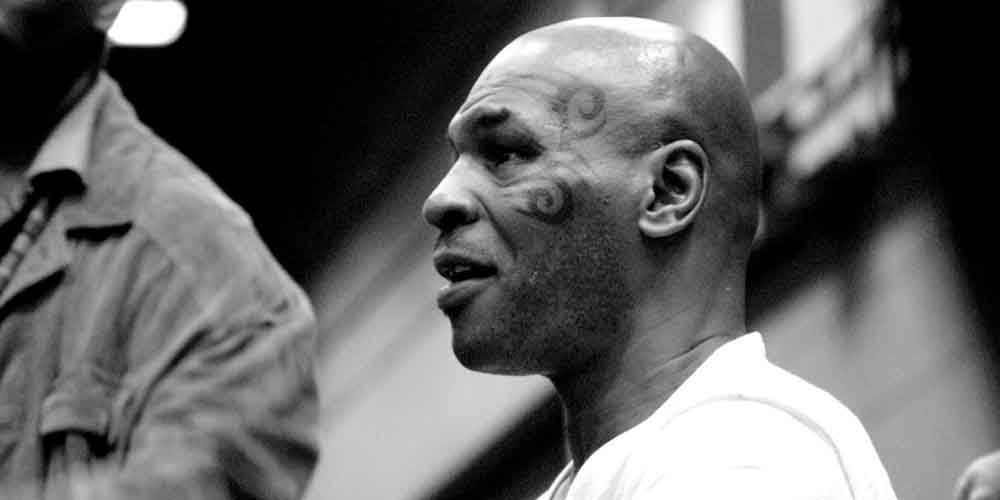 For those who are unlucky and never had the pleasure of watching Mike Tyson live in action, you are about to get spoiled. Iron Mike is making a comeback in 2020 against former four-division champion Roy Jones Junior in an exhibition match. The rules of the match are a little bit unusual with both boxers using 12 ounces gloves. Also, a winner will not be declared unless there is a KO or a TKO with no judges scoring the contest. Will those new rules affect Mike Tyson vs Roy Jones predictions? Not really.

Mike Tyson Is One of Best In History

Tyson is one of the most feared and respected boxers in the history of the sport. The former world champion has dominated the heavyweight division becoming the youngest champion in the world. In 1986, Iron Mike defeated Trevor Berbick by a second-round knockout to become the heavy champion at 20 years of age. Since then, Mike was the bookies favorite in any of the betting predictions to come.

Tyson successfully defended his title nine times before losing it in 1990 against huge underdog Buster Douglas. Not only did Mike become the youngest champion in history, but he was also the first to hold WBA, WBC, and IBF belts simultaneously. 2005 marked the retirement of one of the greatest boxers of all time with a record of 50 wins and 6 losses. However, Mike Tyson is back as he is preparing to step into the ring in 2020 at 54 years of age against former champion across different weight classes Roy Jones Jr. Even at 54, Iron mike is still bookies favorite in their Mike Tyson vs Roy Jones predictions.

The Ring Magazine named Roy Jones the best boxer in 1994. At his prime, Jones demonstrated an exceptional talent combining movement fluidity, raw power, and solid defensive skills. Throughout his career, Captain Hook was the champion of the world in the middleweight, super middleweight, light heavyweight, and heavyweight divisions. It is a historic achievement to be the champion across four different weight classes. RJ is the only boxer in history to start his career and junior middleweight and end up becoming the heavyweight champion. In 2018, he retired from boxing with a professional record of 66 wins and 9 losses. However, he is making a return to get the dream fight that he has always wanted. Although Mike Tyson vs Roy Jones predictions are not in his favor, Jones has the skills to defeat any opponent on any given day.

Looking at the recent training videos of Mike Tyson, it looks as if his physical strength and speed have frozen in time since the 1990s. In his match against RJ, Mike’s remarkable speed and power should give the edge against his opponent. I believe that Mike will finish the fight with a KO or a TKO. Although Jones is also one of the best to do it, online sportsbook sites in the US favor Iron Mike in their Tyson vs Roy Jones predictions. For instance, at 22BET Sportsbook, betting odds for Tyson to win the match are 1.632. On the other hand, Jones will be coming in as a slight underdog with betting odds equal to 2.27.

You can discover more about these bets here on 22Bet Sportsbook.