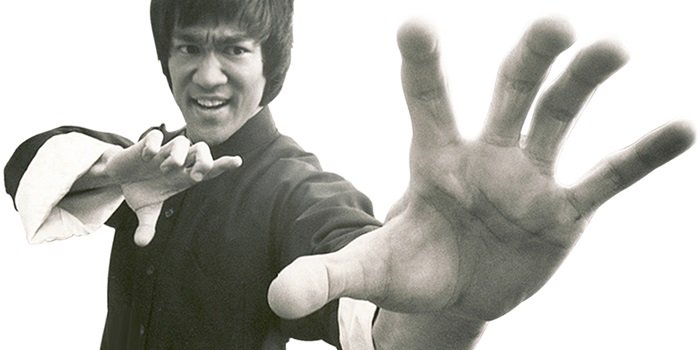 For those who wish to “bone up” on this “bone breaking” sport.

Mixed Martial Arts or MMA is a full-contact combat between fighters of various art forms for the purpose of sport. The more modern definition used to today would be a combative sport between two fighters in which striking and grappling are used. We have seen this demonstrated in MMA tournaments such as UFC and KF-1 which have made gambling news. As an organized sport with leagues, MMA saw its beginnings in the early 1990’s.

Although the first MMA league in the U.S. was the Tough Guy Contest in 1980, various MMA competitions had taken place in Europe, Asia and the Pacific Rim in the 1900’s. Since that time, various martial arts disciplines such as Aikido, Kenpo and Jeet Kun Do have developed from combining individual martial arts. The historical record of mixed martial arts can be found from the time of gladiators in the Roman Colesseum.

MMA has roots as far back as the Greeks

The combination of grappling and striking are evident in the Olympic sport called Pankration. The Ancient Greek sport, the earliest known similarity to contemporary mixed martial arts, was passed on from the Greeks to the Romans. Although the Romans had their own style of combat known as Greco-Roman wrestling, the colesseum routinely featured fighters of various sizes, numbers and weaponry engage in mortal combat.

Participants would eventually earn their freedom or become rich in the process. Death was the more frequent outcome in these matches. The development of mixed martial arts coincided directly with the history of traditional martial arts. Throughout the world, many continents were developing their own fighting styles simultaneously. Their differences were the result of their geographical isolation of its participants.

As martial arts were being used for entertainment purposes, many people in Africa, North America and Asia were using various martial arts as well as mixed forms in order to solve land disputes and more political issues. As a spectator involved competition, wrestlers of different styles met in numerous “no-holds-barred” fighting events in the late 1880’s. These competitions took place throughout Europe and the USA in either arena-type venues or music halls.

The accent and impact of Ed Parker and Bruce Lee

The first televised MMA bout was in 1963 featuring the Judo legend Gene Lebell and Milo Savage, a professional boxer. Out of the 1960’s came two major systems of martial arts founded upon MMA. The first being kenpo, which was developed by Ed Parker, an American who studied under Master Crow in Hawaii. Kenpo, a fast striking art that utilizes grappling, was crucial to MMA because it was an “open system” that offered room for additional direction and technique.

The second influence was Jeet Kun Do which was developed by Bruce Lee. From his experience in underground street fighting on the rooftops in Hong Kong, Lee learned about the weaknesses in using a single martial arts discipline. He developed Jeet Kun Do as a way of making a fighter capable of assimilating any form they may come across through formlessness.

Lee, who died before his blockbuster film “Enter the Dragon” would make Chinese gambling news and him an International Martial Arts Phenomena, never intended for his system to be seen as a martial art. Bruce Lee, not only featured many different styles in his films as well as the finest martial artists at the time such as Chuck Norris and Danny Inosanto, was called by UFC President Dana White the “father of mixed martial arts.