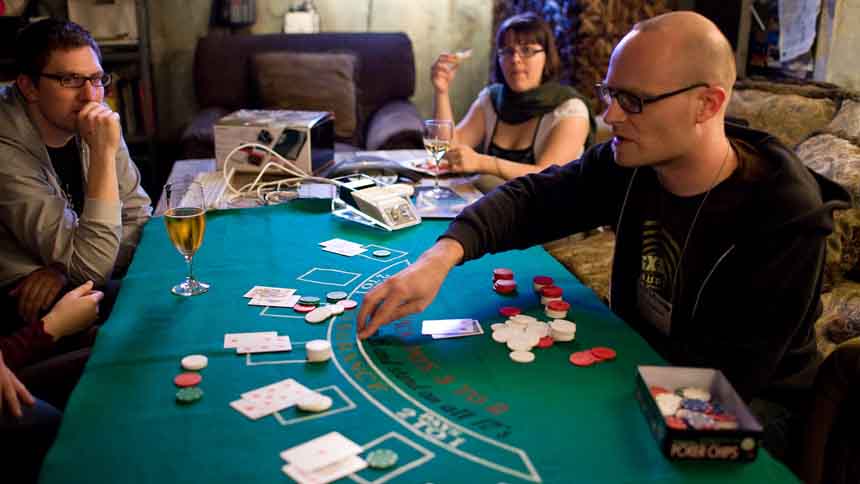 One of the most famous card games is blackjack, or as it’s more known, Twenty-One. Which often features in films and TV shows. You need lots of luck to win against the dealer but the best players also use different strategies to win huge amounts. Let’s see how the most successful blackjack players did that.

Besides poker and roulette, probably most people would think of blackjack as the most typical game in normal and online casinos. The rules of the game are quite simple, so you don’t need special knowledge to play it. But of course, if you’d like to do it on the highest level, you might need to learn some special techniques to beat the bank. Just like the following blackjack players did in order to win huge amounts of money.

Don Johnson Belongs To the Most Successful Blackjack Players

No, we are not talking about the famous Hollywood actor, but a professional blackjack player also called Don Johnson.  He is one of the most successful blackjack players after winning $15 million dollars in three different Atlantic City casinos in just 6 months in 2010. It was the first time since 1978, that the house lost money in blackjack due to Johnson’s amazing winning streak. During a 12-hour game at Tropicana, he won $1,2 million dollars then he repeated his success at Borgata and Caesars too. Apparently, he didn’t use card counting, just had a great memory and managed to keep track of the cards. Which helped him to beat the dealer in the games.

The next player on our list has become a professional player at a very young age, during studying economics at the University. He wrote two books on gambling called “Beyond Counting: Exploiting Casino Games from Blackjack to Video Poker” and  “Exhibit CAA: Beyond Counting”. He explains advantage play in modern casino games in his books. With his strategies still being followed by many gamblers. You can also try your blackjack skills in one of the online casinos sites in the US, like Bovada Casino. Grosjean is the youngest blackjack player who got into the Blackjack Hall of Fame who still plays blackjack around the world. Probably some casinos don’t welcome him so eagerly though after his legal victories against the Imperial and Caesars Palace. 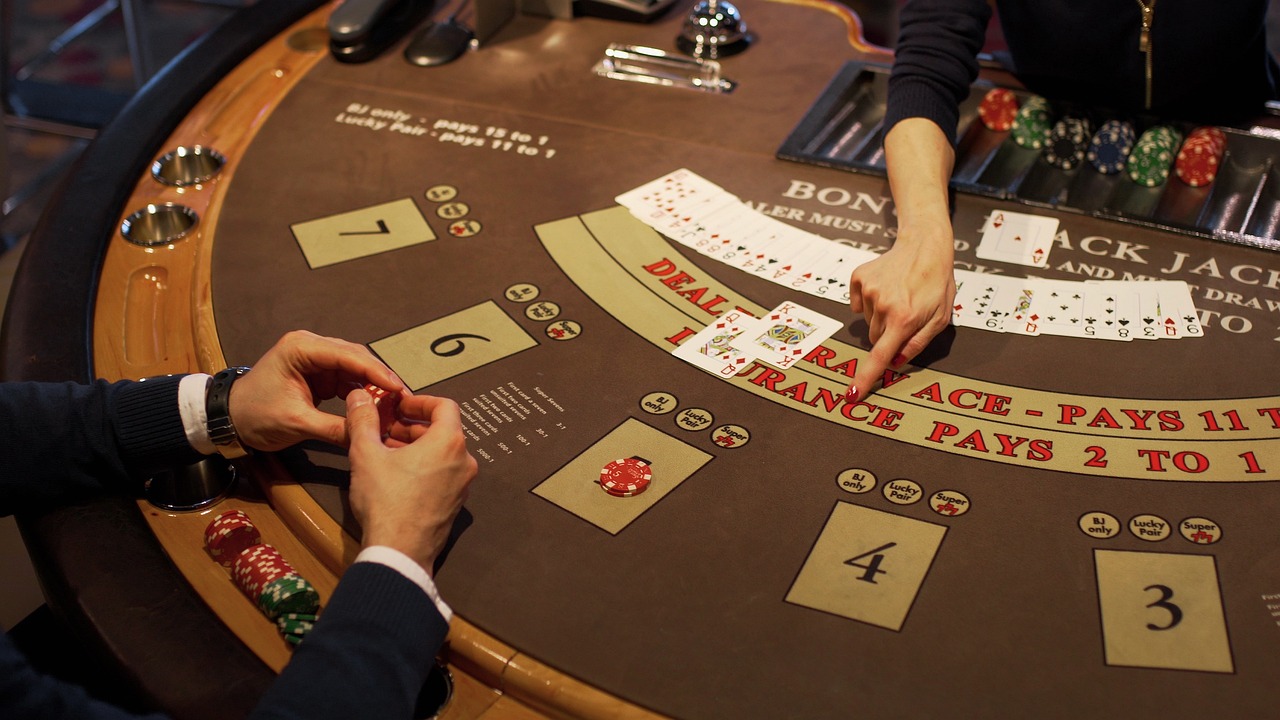 A great mathematician, Edward O. Thorp also used his knowledge in the field of probability to be successful in blackjack. He invented the card counting method in which players could keep track of the played and still available cards. He also wrote a popular book called “Beat the Dealer” where he explained his methods. Thorp tested his theories in casinos around the US and won $11,000 in a single weekend. He often wore disguises and fake beards during his visits. The mathematician also invented the first wearable computer and earned huge amounts on the stock market.

We also have to mention one of the best women blackjack players, Erica Shoenberg who received professional blackjack training from a member of the MIT Blackjack Team. The team was made of MIT graduates who won $500,000 in one night and became legends of blackjack history. So Schoenberg had great teachers who trained her well. She competed in the World Series of Blackjack. Also in the 10 week TV series, the Ultimate Blackjack Tour. Besides blackjack, Shoenberg plays poker too, winning more than $850,000 from the game. You can play both games on online gambling sites in the US and practice before a big event.

Ken Uston is another well-known name in blackjack, who popularized the concept of team play at the game. He developed card counting to a perfect level and earned millions of dollars from the casinos. He was banned from them after his tricks but Uston wore different costumes to hide his identity. His success made casinos change their systems and increase the number of decks in games. Just like the other famous blackjack players, The “Blackjack Man” also wrote books about card counting like “Million Dollar Blackjack”.  Uston authored books about video games and personal computers too, making him one of the most interesting people in gambling history.