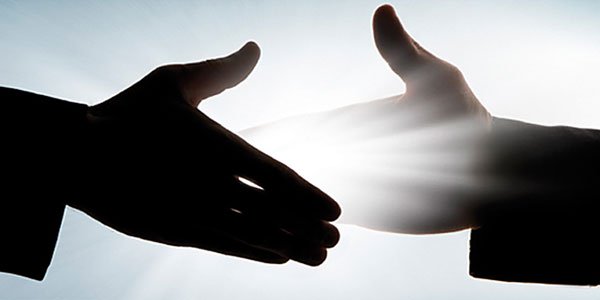 Groundwork is laid for a multi-state online gambling association in America.

Nevada and Delaware reached a deal yesterday to regulate interstate gambling for the first time in US history. The agreement will eventually allow gamblers in the two states to compete directly against each other, and could lead to a multi-state internet gambling association.

Interstate regulatory body to be created

The agreement sets minimum regulatory standards which must be adhered to by both states, but each will have the authority to determine which games they provide. Interstate gambling will be overseen by a governing board of one representative from each state. It has been proposed that the board would have to reach a two-thirds majority vote to admit additional members or amend regulations.

Nevada and Delaware have laid the groundwork for a national interstate gambling association. Currently New Jersey is the only other state to have legalized internet gambling in America, but several other states are considering the creation of online markets.