Nigeria Manager Stephen Keshi Claims Messi is Out of this World 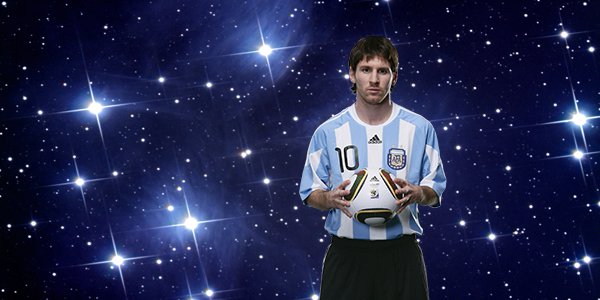 Following a 3-2 defeat to Argentina, the Nigerian manager Stephen Keshi praised the South American side for having great players but highlighted that Messi is from another planet. “Messi is one heck of a player, you can’t take it away from him. There are good caliber players in the Argentina team but Messi is from Jupiter.”

Nigeria showed determination and surprised many mobile betting firms’ predictions, as the team managed to fight back with two goals from Ahmed Musa. However, they were unlucky as they were held back by a stronger side. Messi commented “We played against a team that wanted to play. I think we saw a good Argentina. We need to continue on this path.”

Nigeria managed to proceed to the next round, becoming the first African nation to secure further progress in this year’s World Cup. They will next face France in the round of 16, which many bookmakers are strongly favoring France to win considering their good form.

Argentina on the other hand will battle it out with Switzerland for the quester-final spot. Online sportsbooks in Argentina are favoring their star man to claim the golden boot of the tournament, as Messi is currently tied with Neymar on four goals in the World Cup. This is looking more likely to become a battle between two club teammates.