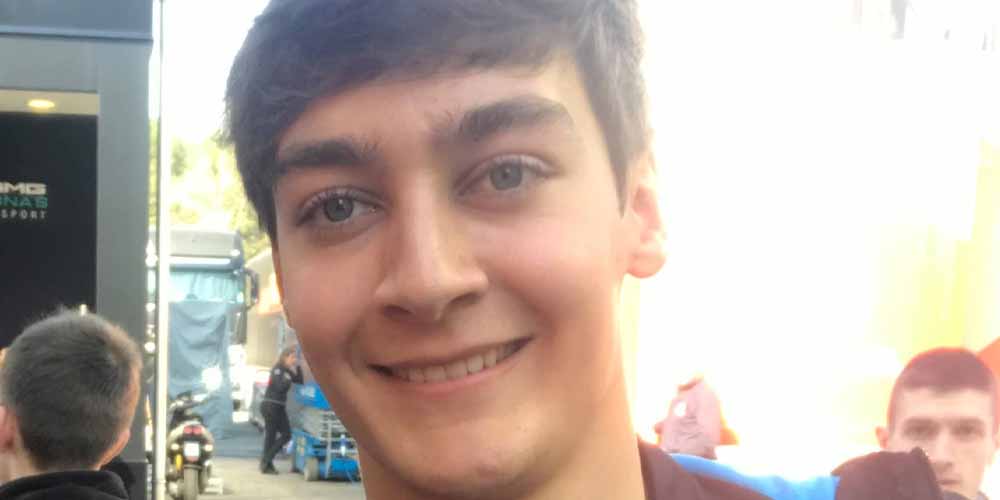 You can bet on George Russell still feeling sick. He got his big chance only to have his own team scythe it away before his eyes. As you might imagine conspiracy theories are already running wild. It’s so uncharacteristic. Just ask anyone who regularly puts a bet on sports in the UAE and most particularly on F1. Mercedes don’t make mistakes like that. Not unless they want to. So was Russell robbed to save the blushes of Lewis Hamilton and the silver arrows? Let’s take a look.

“I think overall we did a good job.” Said Toto Wolff in strict denial of the facts. Mercedes finishing 8th and 9th is not a good job. It’s a piss poor result for the season champions. Sure, they were without their big star, Lewis Hamilton, but what went wrong had nothing to do with the driver. You can bet on George Russell accepting it was a team error. Just the sort of thing that happens in F1. However, fans may feel an apt, but less generous description, would be sabotage.

Lots of people will have bet on George Russell winning the Sakhir Grand Prix at online betting sites in the UAE like Bet365. Not because he’s the best driver, but because he suddenly had the best car. The Mercedes sits head-and-shoulders above the rest of the grid in terms of outright performance. Winning whilst driving it is far easier than in any other car. That’s why Russell moved into a commanding position early on and looked set to win. Looked set to win easily.

Bet On George Russell At Bet365

This was partly because Sergio Perez and Charles Leclerc had a coming together on lap one. This left the Ferrari broken and Max Verstappen nowhere to go except into a wall. Two of the biggest threats to Mercedes were gone. You can bet on George Russell thinking, at that point, he had it made. Perhaps he did. Unfortunately, Mercedes, unless you really think they’re that stupid, decided he didn’t. Out on track Russell was doing just fine, in the pits Mercedes really weren’t.

The idea that Mercedes, with all their experience and expertise, suddenly messed up this badly is silly. They put tires from two different cars on one machine. Due to a radio failure it is claimed. Precisely what radio failure makes professional engineers make a noob error like this is unclear. Some fans think they did it on purpose. Yes, of course, you’re likely to get sour grapes from people who lost their wager at online sportsbook sites in the UAE like Bet365. But they may have a point.

If the pit confusion hadn’t cost him enough, and you can bet on George Russell thinking it had, he got a puncture. A tire failure as well as a tire mix up? Really? What are the odds on that? No one would take advantage of UAE gambling laws to back such an occurrence. It’s unbelievable. It allowed Perez to go on and win. But why would Mercedes sabotage their own driver? Very simple. To protect the car. If nothing else Russell’s performance proved it really is special. Perhaps just a bit too special.

Mercedes’s dominance in F1 is embarrassing. Hamilton has won 11 of 15 races. If Russell managed to win by a comfortable margin it would just underline no one has a chance if they’re not in a Mercedes. Who would watch such a sport save Mercedes fans? It would also tend to take the sheen off Hamilton’s 7th title win. Hardly an achievement in a car that makes everyone a winner, eh Lewis? Mercedes may well bet on George Russell in the future, but last weekend they sacrificed him.

We take a look at why a bet on George Russell was never going to win whilst Lewis Hamilton lurks.