Now’s the Last Chance to Bet on Verhoeven vs. Silva Online! 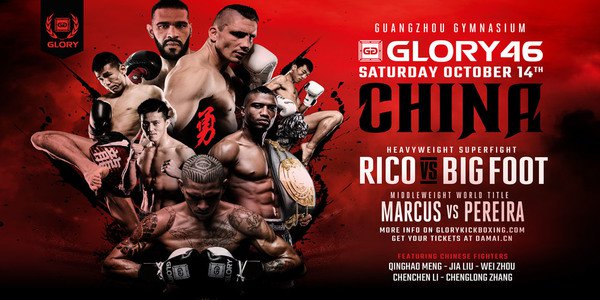 An exciting heavyweight kickboxing bout will take place this weekend, and those looking to bet on Verhoeven vs. Silva online will find some great odds at Unibet Sportsbook!

Despite losing seven of his past eight fights, Antonio Silva will once again compete in combat sports, this time however, it will be in the kickboxing ring. Standing across the ring from Silva will be Rico Verhoeven, arguably the best heavyweight kickboxer on the planet right now.

If anything else, this fight will be a spectacle. Silva isn’t exactly known for being a world class striker in MMA, though he has a big name that people recognize and will at the very least pose some different looks than Rico is used to.

Now, one of the best online sportsbooks in the Netherlands is offering odds to bet on Verhoeven vs. Silva online, and there are some fantastic opportunities to cash out. Let’s take a look at which fighter is entering in as the favorite.

As you would expect, Rico Verhoeven is coming into this contest as the massive kickboxing favorite. He’s defeated many of the best kickboxers in the world including Badr Hari, and holds odds of 1.04 to beat Silva.

Antonio Silva had a solid career in MMA but began to lose fights by KO more and more frequently. As we said before, he’s not the most skilled striker in the world and is listed as a massive kickboxing underdogs now with odds of 9.00 to make Dutch gambling news
with the victory.

If you want to bet on Verhoeven vs. Silva, make sure to head to Unibet Sportsbook. Here you’ll find a complete list of kixkboxing betting odds for the entire world. Tell us who you think wins this fight in the comment section below!