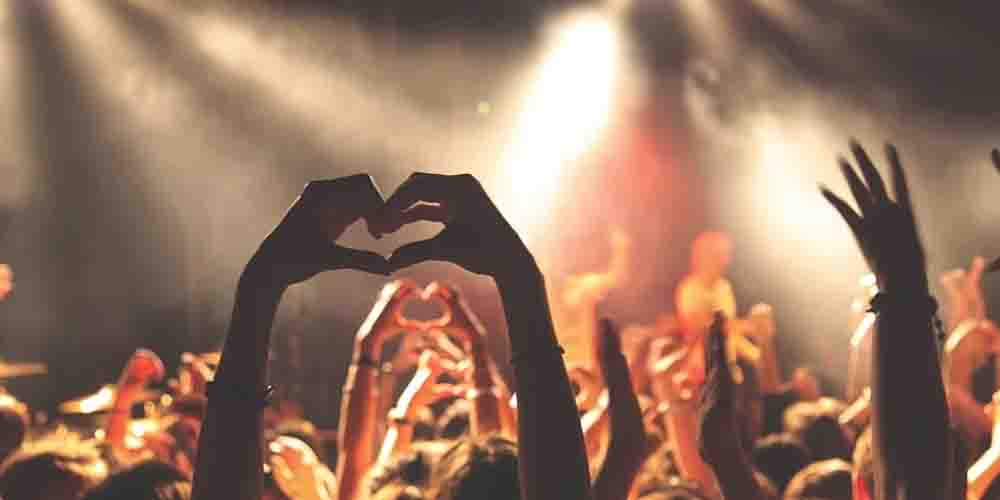 The news that Olga Buzova will represent Russia on Eurovision spread throughout the mass media in 2019. However, not everyone is happy about this fact. The fans of the singer are looking forward to seeing their idol on the main European Song Contest. But haters don’t expect this to happen. Therefore, online bookmakers have decided to offer bets on Olga Buzova to go to the next Eurovision contest. Let’s check what the odds are?

The main star of the Russian TV show “Dom-2”, popular actress, singer, TV presenter, has lately made a loud statement that has become another sensation among the Russian audience. “Olga Buzova will represent Russia on Eurovision,” – this is how the headlines of all the newspapers and magazines have looked like. At the end of 2019, the star herself announced that she would represent Russia at the main song contest. Then, on November 14, during her solo concert in Moscow, she performed the English version of the hit “Not Enough For Me”.

However, after the performance, Olga said that she did not plan to sing in a foreign language anymore. Surprisingly, she only added that she would perform the next song in English at the Eurovision Song Contest. After the concert, journalists surrounded the star and asked for comments on her words. Olga explained that there would still be songs in English, but she didn’t want to release them just like that. The singer expressed a desire to perform her foreign track at Eurovision, not doubting her charisma, talent, and fans’ support. Then Olga announced that this would happen with complete confidence in her voice.

The celebrity clarified that she had not yet received specific proposals for the competition. However, she truly dreams of representing Russia on the show and believes that very soon her dream will come true. Given her dedication, this is quite expected and is only a matter of time. It remains to find out in what year Olga Buzova is going to Eurovision. Indeed, she did not specify this, although Buzova has already managed to prepare an English version of her song for a foreign audience. All these facts helped online sportsbooks in Russia start taking bets on this event to happen.

The famous star cannot live without attention and always achieves its goals, no matter how crazy they seem. On the Instagram page of this Russian TV presenter, 21.5 million people are subscribed, who daily follow everything that happens in her life. Analysts considered the likelihood that the singer will take part in Eurovision as an official candidate from Russia in the coming years. Beloved by many players of online sportsbooks in Russia, the 1xBet Sportsbook has determined a fairly high coefficient for the possibility that a hype-lover will become a representative of the competition. The odds of the fact that Olga Buzova will represent Russia on Eurovision at least once until 2023 are 19.00. Make your bet right now and win real money!

Olga Buzova will not represent Russia on Eurovision

As everyone knows, the song contest was canceled this year due to the global situation. Indeed, Eurovision has been canceled for the first time in 65 years of the competition’s existence. And the Little Big pop-group had to represent Russia but not Olga Buzova. Moreover, the video for the song of this band has become one of the leaders in terms of the number of views on Youtube. Most likely, this group will again represent Russia next year. However, the final decision will be made by the national broadcaster of the competition later.

Let us remind you that Olga Buzova was going to represent Russia already in 2018. However, back then she never had such an opportunity. A famous Russian singer Philip Kirkorov himself began to nominate Olga to go to the song contest. A year ago, he expressed the opinion that the Buzova will gain the highest points for her performance. Thus, Kirkorov wants to take her under his wing and become her producer. Of course, there is also the opinion that the Pop King has some feelings towards Buzova. Thus, the fact that Olga Buzova will represent Russia on Eurovision is not a sure claim. The 1xBet Sportsbook offers its visitors to bet against this statement with relatively high odds.

Now Olga has a multi-million army of fans. Of course, like any star, it cannot do without envious people, who only hate and criticize the work and art of the singer. After a divorce from the famous football player Dmitry Tarasov, Buzova was left without anything. Her ex-husband took even the car which was a gift to Olga. For a long time, she was recovering from the betrayal of a loved one and was going through a hard divorce. All this was the main reason for her decision to go into the world of pop music. Unfortunately, famous Russian stars treated Olga’s singing activity negatively (and sometimes with a grin). Only Philip Kirkorov strongly supported the singer who just started her career at that time.

As the saying goes, never say never. The Russian audience has long begun to prepare for the fact that Olga Buzova will represent Russia on Eurovision. She is a very determined lady who knows what she wants and always gets it. Besides, even her haters know that Buzova is an extremely hardworking person. There is still time till the next European Song Contest so she can improve her vocal skills. Meanwhile, you can make your mind and choose the best odds in the 1xBet Sportsbook. Read our tips and learn more about how to Bet on Olga Buzova. Good luck!