Olympic Poker: Will Poker Be In The Olympic Games?

News >Olympic Poker: Will Poker Be In The Olympic Games? 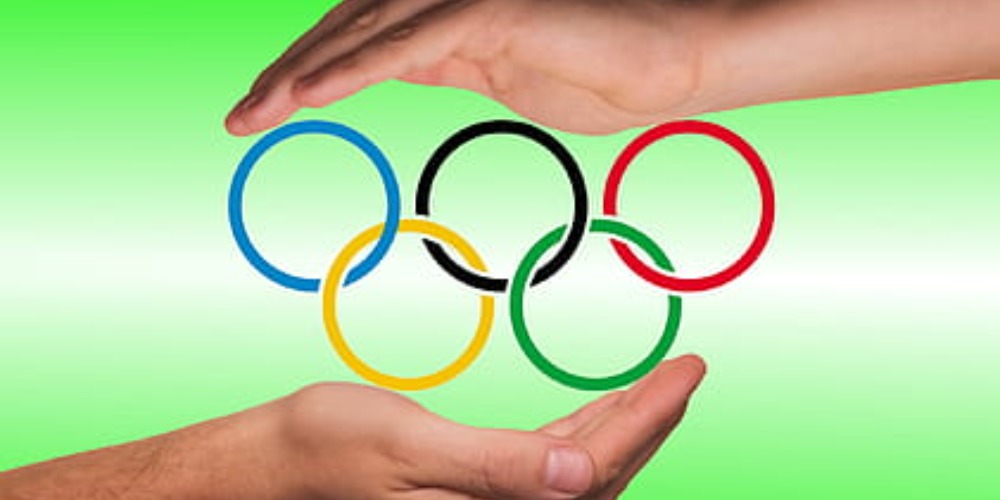 Poker is one of the most famous forms of gambling. But there is a debate going on around the question: Is poker a sport? Essentially, ever since we accepted chess as a form of sport, we can debate whether sports require physical activities. Because sports such as esports, card games, and table games require just as much fitness and practice as running requires hard physical training. Therefore, we never had defining benchmark which sets the requirement for an activity to become a sport. If we deny the possibility of Olympic poker, then we might as well say that Tennis isn’t as much of a sport as running. You can try out the form of poker Olympic sport on the online poker sites in the US.

If you haven’t heard about the poker Olympics sports, then you probably aren’t familiar with Match Poker. According to the official website of Match Poker, which is ambitious about becoming the official Olympic poker sport. Therefore, the International Federation of Match Poker created this format to take away the gambling aspect of the game, by modifying the rules to get rid of all luck-based winning conditions. In match poker, the players are having the same odds and cards in their hands. The winner is decided by who makes the best out of the given set. This is not only contributing to the efforts of creating an Olympic poker, but it is creating an entirely new meaning for poker. With these rules, poker is a sport. But will poker be in the Olympic games?

Is Poker a Sport?

A poker Olympic sport is a just as much imagination as anything else. Because according to Fox News, Poker has been sorted into the same Olympic sports category as foosball and pole dancing. These sports have been granted an ‘observer’ category. Receiving this category is the first step on the path to be featured as an Olympic sport. But will poker be in the Olympic games? The observer status means that the Olympics association and worldwide sports associations will observe the competitive scene of the activity.

Because they need to decide whether it truly takes skill and practice. And a poker Olympics sport can be imagined in the future. Matchplay poker created the rules to turn poker into one of the most outstanding mental gymnastics.

Will Poker Be in the Olympic Games?

According to Sporting News, we can expect poker in the Olympics by 2028. The IFMP is actively lobbying to make the dream of all poker players come true. And at the 2028 Olympics held in Paris, poker might become an Olympic sport. If this will happen, you can also expect more interesting game-changing events, such as the WSOP adapting to the fresh poker scene. There might be new forms of poker world tournaments, such as WSOP Match Play. Because Match Play meets all the requirements a sport needs to qualify for the Olympic games. The association of Olympic games are not close minded. They are going to accept poker among the olympic games. Because as long as an activity is a legitimate sport, they have no reason to exclude things such as poker.

Match Poker is similar to a limitless Texas Hold’em match. Your cards are not random, but predetermined. Because the A.I. is going to compare your moves with other players. You must play them to the best of your ability. Because at the end of the match, the algorithm is going to give you a score.

There are several tables, and your opponents at your table are not your true opponents. To explain further, let’s say six tables are running. If you are sitting at seat one, then your opponents are the seat one players of the other table. Because every seat has a predetermined set of cards. At the end of the match, the algorithm is going to analyze the players of each table, and it is going to estimate your score according to other players. This way, luck is out of the question in this system.

According to Sproutwired, the only qualification that might be hard to earn is the fact that the poker Olympic sport would require athletes of interest. This means that as long as match play isn’t highly popular, the Olympics may reason the refusal of implementation with the fact that no one acknowledges match play poker players as competitive sportsmen.

Therefore, the more famous the match play gets, the more likely it is for the Olympics to feature poker Olympics. There are over 50 federations supporting the idea of Olympic poker. Therefore, we can make a safe assumption. In conclusion, if we ask the question: Will poker be in the Olympic games? The answer is most definitely.

Where Can You Play Online? – Olympic Poker

If you wish to participate in match play and other poker categories, then you should check out our article about the Olympic poker club online alternatives. Furthermore, you should visit Juicy Stakes, they are offering a bonus of 200% up to $1,000 after your registration. Juicy Stakes is one of the most famous online poker sites. Because Juicy Stakes is one of the most recognized poker sites. What do you think? Will poker become an Olympic sport? You should try out match play yourself because each person contributes to the cause of poker’s implementation among the accepted and featured Olympic sports.