Is Poker a Sport? Card Game On Its Way To Olympics

News >Is Poker a Sport? Card Game On Its Way To Olympics 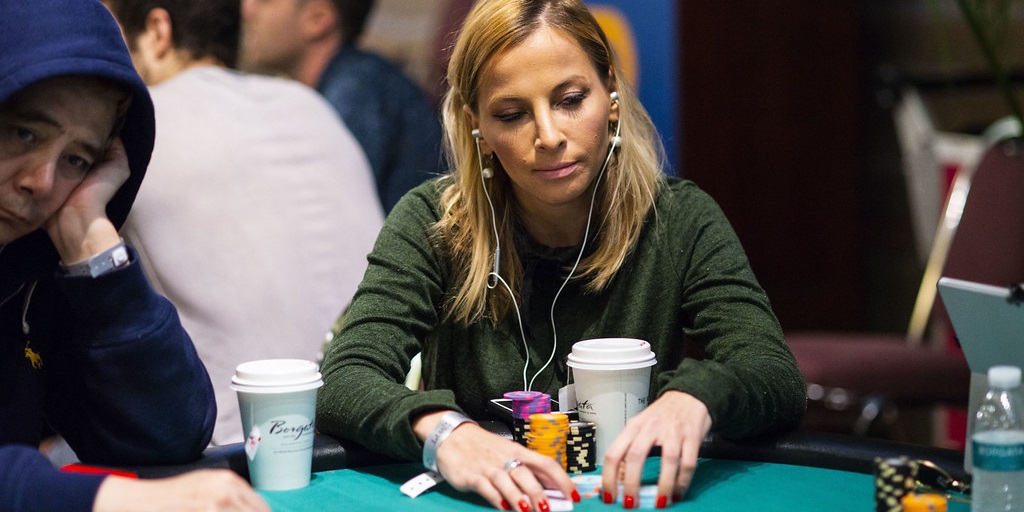 A person who treats any card game as an easy way to kill time will say that poker is not a sport. However, anyone who has learned to play this game will think before reaching a verdict. And a good poker player without a shadow of doubt will argue that this is a real sport. Moreover, it is not inferior to its complexity and intellectuality to chess. So is poker a sport? Let’s figure it out.

Indeed, poker is about mathematical calculations, rivalry, and bluff. Thus, all the components of an intellectual game are evident. Players compete with each other using the ability to calculate their moves ahead and determine the probability of events during the game. By the way, online poker sites in the US are good platforms to master your skills.

Is poker a sport or gambling?

Recent research convincingly confirms the sporting nature of poker. Scientists call it a “skill game” because only a player who knows how to use his poker skills at the highest level can win. Therefore, we can without exaggeration call poker a sitting down sport based on experience and knowledge. Moreover, Israeli mathematician Noga Alon argues that games like tennis or football are more dependent on random factors than poker. And it is even though it still has some influence on fortune.

Gerard Cohen is an authoritative French expert in the field of information theory. He is also confident that the outcome of a poker game depends more on the skill of the player. And his memory, as well as the ability to make accurate calculations, are very important. Moreover, absolutely all professional players are sure that poker requires unique intellectual and psychological data. Thus, it has nothing to do with gambling. And this is no coincidence. All those who think otherwise are doomed to lose at the beginning of their poker careers. By the way, if you are planning to start one, it’s time to visit the Intertops Poker.

In gambling, everything happens the other way around. Luck is important there and skills do not matter so much. A player in roulette or slot machines may accidentally win a lot of money from a casino. However, he is guaranteed to be a loser at a long distance. In poker skills and abilities are the main components of success. Luck can only matter in a single, specific draw. But over a long distance, the value of luck is lost. Thus, only the more experienced and skillful, and not just lucky players, will benefit.

So, why is poker a sport? First things first, let’s figure out what is meant by the very concept of “sport”. It is a special kind of organized activity that aims to develop the intellectual and physical abilities of people. Now, answering the following questions will get to the root of poker:

Yes, it does. There is a set of rules in poker.

Yes, it is. Poker players follow a variety of strategies and are great tactics.

Yes, of course. You can and should learn to play poker.

Yes, poker is nothing without it. Players compete with each other using the skills of calculating and bluffing.

Here, of course, one can answer negatively. Nevertheless, poker requires perseverance and concentration.

To sum it up, poker is indeed an intellectual sport. And if you want to give it a try, you are more than welcome. Juicy Stakes can become your first platform for exercising before you start to play poker like James Bond.

How poker got its official status as a sport

Since its creation, poker has been considered exclusively as gambling. But in the 19th century, this type of activity created a whole army of fans. Since then, its active development began together with the crystallization of the rules. However, the history of poker knows a very hard time when many states officially forbade playing it. Professional poker players faced a lot of difficulties because their activities instantly turned out to be illegal. Fortunately, in the 21st century, they decided to stop the ongoing debate on the topic of “is poker a sport or not” once and for all.

So, the first step on this path was the creation of the International Federation of Match Poker (IFMP). It happened on the 29th of April, 2009. At the same time, IFP became a member of the International Federation of Sports. And later the Court of Arbitration for Sport officially recognized this activity worldwide. So those, who still don’t believe that poker is, indeed, a sport, can now directly go to the court to figure it out. However, it is better to visit the Intertops Poker and learn it through your personal experience. Time-saving advice!

Poker and the Olympic Games

It turns out that in 2005 several British poker promoters, as well as a famous sports manager Barry Hearn, had an interesting idea. They wanted to include poker in the program of the 2012 Olympic Games in London. “At the moment, poker is one of the most popular sports in the world, and therefore it deserves a place in the Olympic Games,” said Hearn. Barry also compared synchronized swimming with poker, saying that the latter could offer much more to the public. Unfortunately, then this plan didn’t come true.

The fact that poker is still not on the list of the Olympic disciplines does not mean at all that it is not a full-fledged sport. As an argument, karate, squash, golf, roller sports, and even rugby were also rejected by the Olympic Committee at one time. We hope that soon poker will become a part of the most important competition in the world. And meanwhile, you still have time to master your skills at Juicy Stakes. Who knows, maybe you will represent your country at the Olympic Games one day.