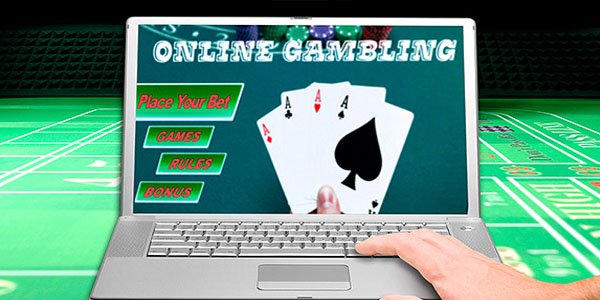 New Jerseys online gambling market pulled in just under an impressive $11.9million in March this year, an increase of 15.2% over the previous month.

The majority of the income came via online and mobile casino games, with the exception of poker which was the only poorly performing game.

According to figures released Monday by the state’s Division of Gaming Enforcement, casino games earned a significant amount, around $8.6million, of the online revenue, while poker stalled at $3.2million – up just $100,000 from February.

$85,000 of the poker gains came via the Borgata/Bwin.party combo, which continued its role as online market leader, earning $4.4million ($2.75million casino, $1.65million poker).

Rounding out the top three was the Tropicana/Gamesys tandem with $1.9million; all of it from casino games.

Online American poker room profits have now shrunk from roughly half the overall online revenue pie in December, to around one-quarter.

This reflects the lack of new players joining virtual poker tables and opting for other casino games instead.

The number of registered players increased 18% but it’s clear the online firms’ marketing departments have their work cut out for them if they want to expand poker liquidity.

Five casinos reported revenue increases during March. The market-leading Borgata revenue slipped 1.2% to $51.5million; although that was still well ahead of perennial number two Harrah’s, which declined 5.5% to $29million.