Parliamentary betting inquiry on FOBTs to be heard next year

News >Parliamentary betting inquiry on FOBTs to be heard next year 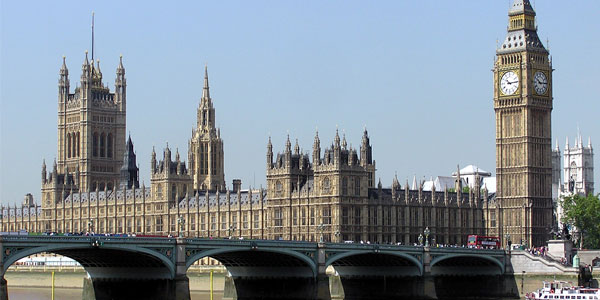 The UK government is set to host a parliamentary betting inquiry into Fixed Odds Betting Terminals (FOBTs), which will be heard in the early months of 2017

In UK gambling news, it has been revealed that there will be a parliamentary betting inquiry into Fixed-Odds Betting Terminals (FOBTs). These have come under increasing criticism from British politicians, as they fear that gambling addiction is wreaking havoc among certain sectors of British societies.

This has become particularly prevalent in recent times of economic troubles, with Betting shops proliferating on British highstreets. There are worries about the risks to younger people, who already suffer due to the prevalence of inequality in Britain. The risks are not merely those of addiction; FOBTs are also said to increase violence in communities. It has been asserted that around 7,000 terminals are smashed every year. Many responsible gamblers prefer to visit online casinos in the UK.

As the result of the creation of a cross-party parliamentary group, political pressure has ensured that an inquiry into FOBTs will report in early 2017. This is present evidence from a variety of experts, from the gambling industry and those who study it, as well as those who have used, or become addicted to FOBTs. The report – titled “Fixed Odds Betting Terminals – Assessing the Impact” – will be result of months of work; the inquiry will begin in July 2016.

While some call for Fixed Odds Betting Terminals to be banned, many merely seek the limitation of required stakes. The cross-party group requests that a stake-limit of £2 be imposed. This would be a drastic step, as stakes can currently be as high as £100. However, it is likely that some action will indeed be taken, as surveys of MPs suggest broad worries at FOBTs with such high stakes.