Poker Positions Explained: How to Win the Game Before It Even Started

News >Poker Positions Explained: How to Win the Game Before It Even Started 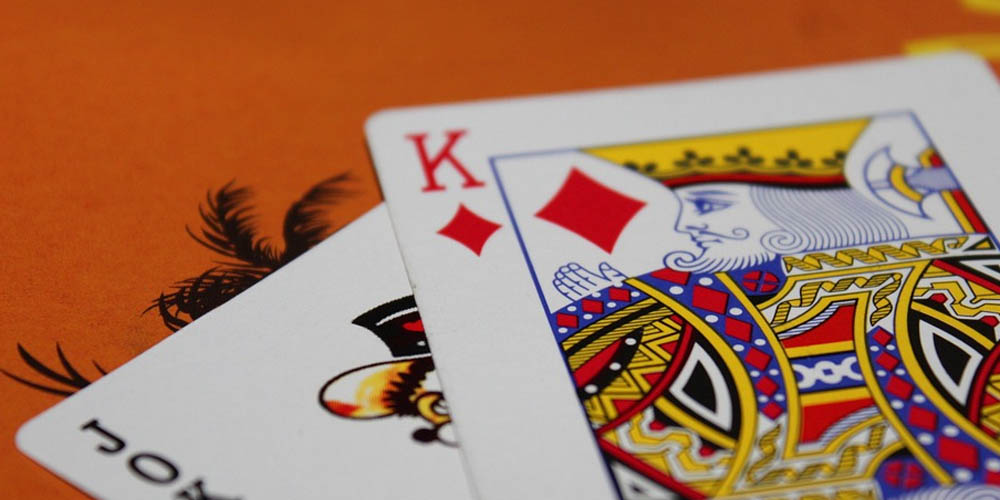 Learning about poker positions is vital. Each particular position gives a player a certain advantage or disadvantage before the game has even started. Buckle up – it’s time to have all of the poker positions explained.

In community poker games like Texas Hold’em, there are no fixed positions. Instead, all of the positions are determined by the dealer button. In land-based casinos and poker rooms, a dealer button is a round object (usually made of plastic) that travels around the table clockwise. The button defines positions for each round of the game. The player who is on the button deals cards in the given round.

Online gambling sites in the US usually feature the dealer button as a small round image next to a player’s avatar.

Let’s start with the basics. Firstly, as poker positions are not fixed, their names and locations can differ depending on the number of hands. Overall, there are two names for tables with different capacities. The Full Ring table stands for the game with seven to ten players. Sometimes, a Full Ring table is called 10max. Online poker sites in the US usually offer tables with a maximum of 9 or 10 players. In case you prefer dynamic games with a lot of action, Full Ring tables will be perfect for you.

At the same time, a Short-Handed or 6max table refers to a table with a smaller number of players. Short-Handed tables can host as little as three players, but the overall number shouldn’t exceed six players. Usually, these kinds of tables have slower games with a relaxed atmosphere. Therefore, if you prefer to play calmly, try to pick Short-Handed tables. You can learn more information about basic Texas Hold’em concepts in this Texas Hold’em guide for dummies. Now, let’s move on to the poker positions.

The first two poker positions at both SH and FR tables are known as the Big Blind (BB) and Small Blind (SB). The name of these two positions – blinds – comes from the fact that the players have to pay an involuntary bet before the game has even started. It is also worth noting that the BB pays twice as much as the SB. For example, in case the SB places a $5 bet, BB has to follow with a $10 bet.

Although forced bets don’t sound promising, they actually help to get the game started. Without the blinds, most of the players will simply fold until they get good cards.

The Button (BTN) is one of the late positions that is assigned by the dealer button. The BTN position gives a player the greatest advantage – they will always act last postflop. This allows the button player to learn about their opponents, evaluate the situation, and re-raise. Therefore, every time you happen to be on the button, make sure you use that advantage.

Cutoff (CO) is also one of the late positions, seating on the right from the BTN. Although no one knows the exact origin of the name, it might refer to the fact that the CO can cut off the BB, SB, and BTN players.

Middle positions – In the center of the action

When it comes to the FR table, Middle Positions usually refer to the 5th, 6th and 7th seats on the left from the Under-the-Gun player. They are also called Highjack, Lojack, and MP1. Although the MPs typically are in the center of the action in the preflop phase, their position doesn’t really give advantage postflop. However, as a lot of players will fold in the meantime, MPs still have pretty decent chances of winning.

As we mentioned before, Hijack and Lowjack position names are commonly used when it comes to FR tables. In SH games, Lojack is usually called Under-the-Gun and they always act first.

Although we can’t say that the Hijack position is the most profitable one, it is still considered a middle position. Due to the BTN and CO, HJ players have restricted access to the blinds.

On the other hand, Lojack is in an even trickier position. While they have to act first on SH tables, they need to either have a great hand or fold. Thus, with such an early seat, it is hard to bluff or come out with elaborate strategies.

Under-the-Gun and other early poker positions

Finally, let’s take a look at the early positions on both SH and FR tables. As you already know, in SH games, Lojack is usually referred to as Under-the-Gun or UTG. Besides, if the game only has 5 players, Hijack technically becomes UTG too.

But all in all, all of the early positions have one thing in common – they are always acting first. Even if we take a look at the name, it is clear that UTG players are forced to “face the fire”. As a result, UTGs usually avoid calling or raising, unless they have ultimate winning hands.

Now, before we proceed to the last point, let’s summarize all of the poker positions, their locations, blinds, and features:

Where to play poker online?

Finally, when you have learned all you need to know about the poker positions, it’s time to apply your skills. Today, online casino sites in the US offer all kinds of poker variations for players of all levels. For example, Betsson Poker gives poker first-timers have an opportunity to practice their skills in freerolls. At the same time, poker pros can participate in VIP poker tournaments. It is also worth mentioning that all of the new players can participate in a special Betsson 10-day challenge and win tournament tickets and free spins. You can find more information on the welcome bonus and 10-day challenge in our review about Betsson Poker.

You can discover more about Betsson Poker here.