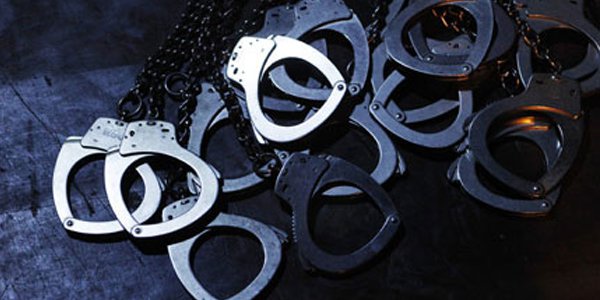 In Singapore, police have arrested 18 suspects and have seized SGD 1.4 million in the bid to crack down on an illegal betting syndicate.

The sixteen women and two men, aged between 30 and 65, were arrested after the police undertook multiple raids all over Singapore, seizing accessories such as mobile phones, incriminating documents and computers.

The event has made headlines in Singaporean gambling news, and sets to pose as a warning to other syndicates on the island.

The investigation revealed that the group received illegal soccer bets adding up to an estimated SGD 8 million in the past two weeks along.

In breach of Singaporean gambling laws, the suspects could be interned in jail for up to five years if found guilty of taking illegal bets. There is also the possibility that they will be fined up to SGD 200,000.

However, it’s not only the bookmakers that will be punished under the law, but those found to be guilty of placing bets with the illegal syndicate could face up to six months in jail or a fine of SGD 5,000.

The anonymity of the Internet might feel like a cover for those involved in illegal betting, but after the recent crackdown, it looks like the police in Singapore are one step ahead of them.

“The police will find them and prosecute both bookmakers and bettors alike to the full extent of the law,” commented Deputy Assistant Commissioner of Police Kenny Tan, Head of the CID crime branch.