The Coach of the Century Title by Przeglad Sportowy: The Football, Volleyball or Boxing Coach?

News >The Coach of the Century Title by Przeglad Sportowy: The Football, Volleyball or Boxing Coach? 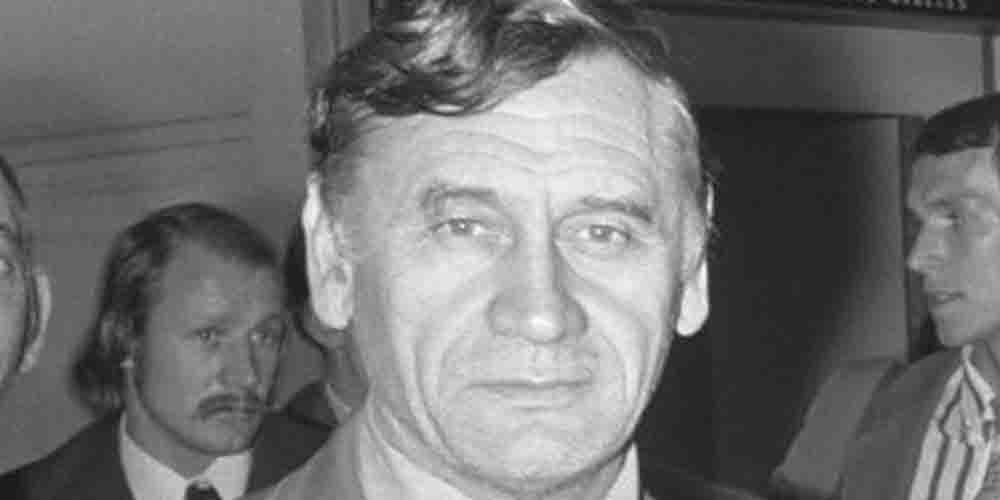 Are you among sports fans who eagerly follow special sport journals and enjoy getting aware of sports announced persons of the year for various titles? Here is the opportunity for you. The prominent Polish sports review readers will choose the sports person of the year. Why not to get excited by defining your favorite candidate in the Polish Coach of the Century odds?

If you visit one of the betting sites provided by an online sportsbook sites in Poland, you will see current guessed candidates with odds. What do you think about the guessed coaches? Let’s look at the candidates list that start with Kazimierz Gorski. The former Poland football player also was a coach of Poland national football team and honorary president of Polish Football Union.

Through the years Kazimierz Gorski was the coach of various Poland football clubs such as f Legia Warsaw, Marymont Warszawa, Gwardia Warszawa, Lublinianka Lublin, and LKS Lodz. Moreover, he was the coach of the National football team of Poland and some teams of Greece.  What kind of honors he got? According to his achievement records, he has the following honors: FIFA Order of Merit, Order of Merit in Ruby – UEFA award, Commander’s with Star of Polonia Restituta and others. Do you want to support Kazimierz Gorski with the nickname Roe-deer? If yes, you can visit 1xBET Sportsbook and realize your successful betting.

The second candidate for the Coach of the Century in the list is former volleyball player Hubert Wagner. Successful coach participated in the Olympic Games Mexico and European Championship which won a bronze medal. Moreover, as a head coach he led the Polish national team to the titles of World Champions and Olympic Champions. Are you going to bet on Hubert Wagner in Polish Coach of the Century odds?

Feliks Stamm, a prominent Polish boxing coach mainly known as the father of Polish boxing and the creator of the so-called Polish school of boxing. He also was an independent coach of the Polish boxing national team. Have you defined your favorite candidate in Polish Coach of the Century odds?

Sports Review: Who is the successful sports person of the year?

If you want to get more info about the sport review journals after getting familiar with each candidate’s performance and achievements. Maybe you have already made your decision based on provided info. In this case you will just need to visit 1xBET Sportsbook and enjoy betting. Moreover, here is the article which can provide you additional info on other categories of the titles. Let’s look at the Poland sport review concept and features.

Thus, as we know there are various kinds of sport journals and sport daily. These journals annually announce the best sportsperson of the years. One of these dailies is Przegląd Sportowy which is annual, popular, oldest and now the only Polish sports daily.  So, the readers of the daily have chosen the Polish Sports Personality of the Year since the beginning of the XX century. Here is the interesting fact about the event, this is the second oldest such contest in the world. Actually, there are other categories, such as Super Champion Lifetime Achievement Award, Team of the Year, Sport Without Barriers Award for disabled athletes and Sporting Event of the Year. Our concentration as you read was the Coach of the Year title.

Generally, since that time more than ninety titles have been given to athletes. Who is the last receiver of the title? In which sport candidates mostly got the title? So, let’s look at the receivers list of the athletes who received the title. According to the recording list, Athletics are the most receivers of the titles with 30 records. Ski jumping and Cross-country skiing are the second and third place with seven and six titles, respectively. Yes, here are interesting facts about the event that you are going to bet on. Use info and enjoy getting benefits.