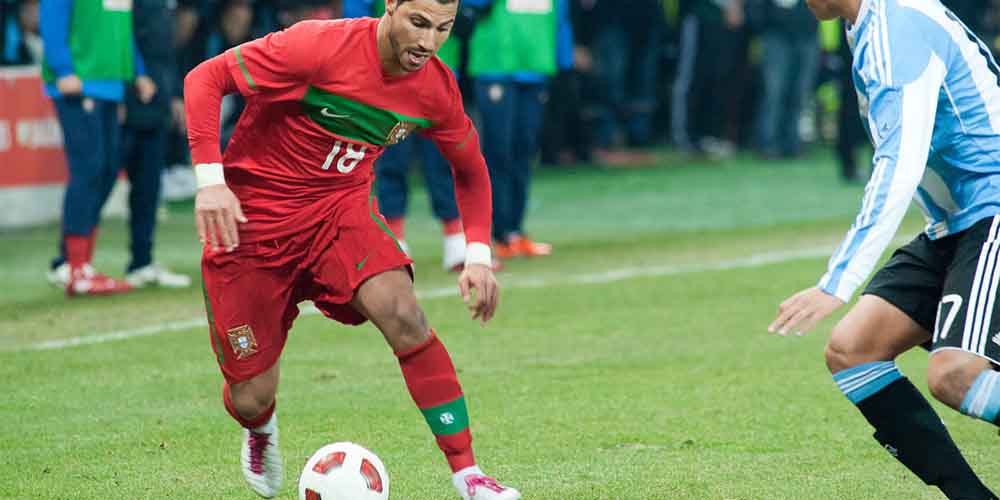 The new season of the Portuguese top football league started last week with 18 teams taking part in the competition. Porto are the defending champion but Benfica are slightly favored in the Portuguese Primeira Liga winner odds. Let’s see the reasons for it and other teams with a chance to become champions.

The new 2020-21 Primeira Liga season started on the 18th of September and will run until the 16th of May according to the plans. Benfica have the most league wins with 37 but last season they were defeated by FC Porto.  The Dragones became champions for the 29th time. These two big clubs are expected to fight again for the title with Sporting and Braga being the other mentioned clubs with a real chance. In the summer transfer season, Benfica tried to strengthen its team and also hired a new manager, Jorge Jesus who has already worked at the club earlier. While Porto had a much quieter preseason with less movement at the club.

Online sportsbooks in Portugal offer the smallest odds, 1.61 for the victory of Benfica. As we mentioned they are the most successful team in the country and were leading the championship last season as well. Until they showed a surprise decline in form, giving the title to big rival FC Porto. The club is aiming to get over last season and signed experienced center-back Jan Vertonghen from Tottenham. Also Argentine forward Darwin Nunez from Almeria and German midfielder Luca Waldschmidt from SC Freiburg. The new players should strengthen their team which already had players like Brazilian Carlos Vinicius and Portuguese midfielder Pizzi.

But the start of the new season didn’t really go well.  Their loss against the Greek side PAOK in the Champions League qualifying stage meant Benfica won’t be playing in the group stage for the first time since 2011. Well, now they can focus totally on the Primeira Liga and claim back the title from Porto. Who have the odds of 2.25 on bet365 in the Portuguese Primeira Liga winner odds. The team has players like Pepe and Manchester United target Alex Telles in the defense and the pair of Brazilian Francisco Soares and Malian Moussa Marega in front. So no need for any big changes though a few more signings might be necessary to compete in the Champions League.

Other winner would be a small miracle

The last time when a different team than the mentioned two won the Portuguese championship was almost 20 years ago. In the 2001-02 season Sporting became the champion ahead of Boavista and Porto, obtaining the club’s 18th title. Now the chance for another Lions victory is quite small. Online gambling sites in Portugal offer the odds of 34.00 for it. Sadly Sporting are not strong enough after selling their greatest talents, like Bruno Fernandes and Marcos Acuna to other clubs.

While Sporting Braga might have a better chance of winning with new signings like midfielder Al Musrati or young striker Abel Ruiz who arrived from Barcelona B. Under new manager Carlos Carvalhal the team will play in the Europa League group stage as well. While their fans surely hope the team can finish on the podium again in the championship. Like last season they finished in 3rd place behind Porto and Benfica.