Bet On The First Retirement At The F1 Russian Grand Prix 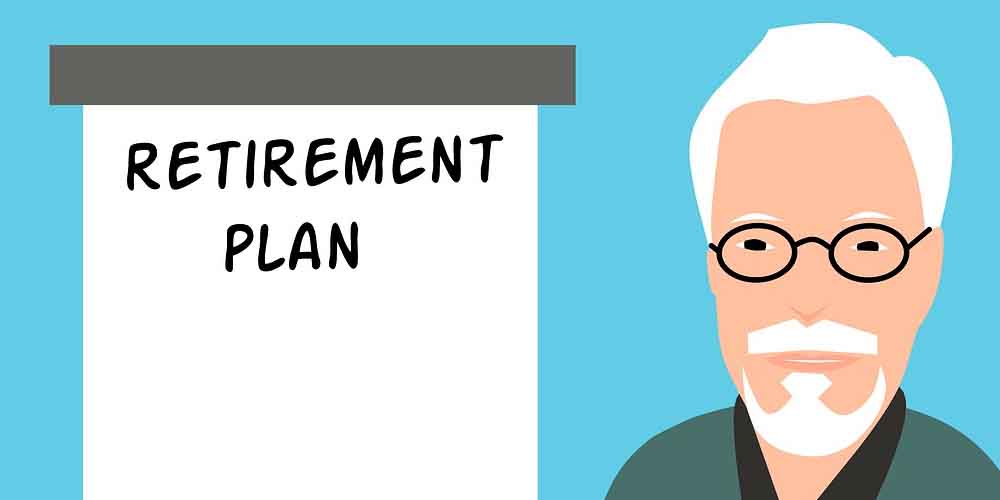 The result is almost a foregone conclusion. Mercedes have always won at Sochi and this year is unlikely to be any different. It is a circuit which plays to their strengths. This means the odds on the Russian Grand Prix at online sportsbook sites in Russia like Bet365 favor Hamilton. Heavily. So, if you like a little bet on F1 you’ll need to look around for a far better opportunity. Fortunately, a bet on the first retirement is far more interesting and can be far more rewarding.

The Tuscan Grand Prix was tough going. Eight cars retired before the end, some more spectacularly than others. Lance Stroll slammed into Mugello’s barriers as if he hated them. They red flagged the race after that, only to see the restart create an even larger accident. Between the safety car and Valtteri Bottas the middle of the pack had nowhere to go. So they went into each other. In a season of such idiocy a bet on the first retirement in Russia is even more interesting.

Few drivers like Sochi, and those that do drive for Mercedes. The battle to be in clean air often causes drivers to try a little too hard. Push a little too much. This frequently ends in disaster. No more so that when they’re trying to secure their drive for next season. So, you can expect a hard start off the line, and that harsh second right to end in chaos. Online betting sites in Russia will give the best odds for your bet on the first retirement on the usual suspects, but anyone could go.

The Mercedes drivers, naturally, get the longest odds to be first out of the race. They would almost have to crash into each other. But, beyond those two 40/1 shots few will take up, the rest is a crapshoot. Perez gets 28/1 but has had his moments, Sainz and Norris 25/1 but they get caught out at times, and Ricciardo, Stroll and Albon all get 22/1. Those great prices for a bet on the first retirement in Russia. Each could easily fail first. None as infallible as the silver arrows.

Max Verstappen had a mare of a time at Mugello so even he gets 20/1 to be out first. That’s a pretty hardcore bet on the first retirement, but not an impossible one. Max is sometimes far too eager for his own good. Wanting third place in Russia may drive him to do the silly quite early on. Sure, it’s not the best bet on sports in Russia you can find, but it’s one that will fascinate. Especially when the lights go off and they stream away around that silly turn one and onto destiny.

Bet On The First Retirement In Russia At Bet365

The rest of the field shuffle a little at 18/1 or 16/1 but things get interesting the further down the talent scale you go. Reliability does play into it, of course, but mostly it’s the driver’s skills. That’s why finding 8/1 on Sebastian Vettel for a bet on the first retirement makes one wince. A bet on the Russian Grand Prix perhaps shouldn’t be on the end of a career, should it? However, the favorites to exit ahead of the others are typical duo of Romain Grosjean and Kevin Magnussen.

Romain Grosjean famously once crashed unassisted under a safety car and Kevin Magnussen is a disaster on four wheels. These two share 15/2 for a bet on the first retirement. Compare that with the 2/5 you can get for a bet on Lewis Hamilton to win in Russia. This is a far more dynamic book at sites like Bet365. Far more outcomes are likely. So whilst a bet on Mercedes isn’t really worth taking advantage of Russian gambling laws for, a bet on the first retirement really is.

We take a look at why a bet on the first retirement at the Russian Grand Prix is far more exciting than a wager on who might actually win it.