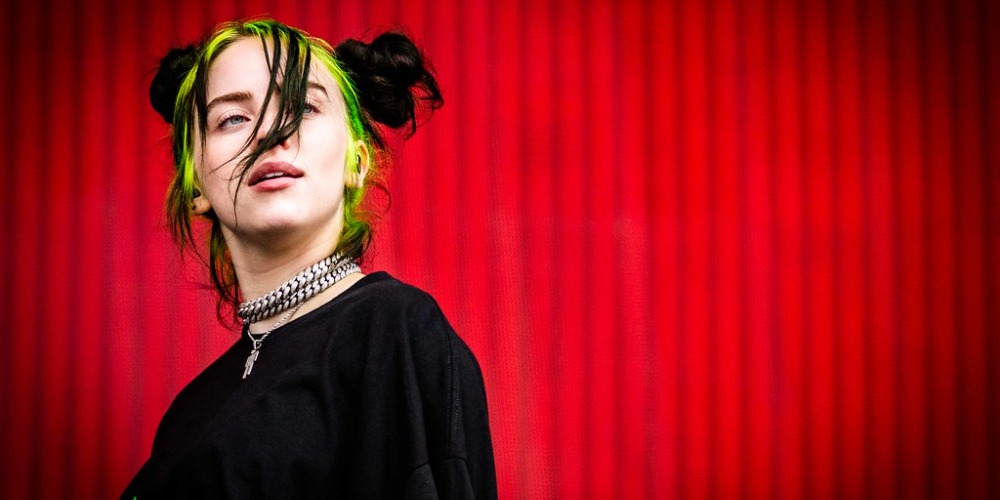 The Oscar awards are always a big event of the year. Why wouldn’t you make money from it? If you are looking for a category to put on your bets. Don’t put on your bets only on the biggest categories like best director, best supporting actor or best actress, etc., consider something more special. Read the predictions for the 2022 Oscars Best Original Song to win, and you will be easily double your money! And when you figured the odds, don’t forget to visit 22BET Sportsbook and put on your bets!

First one of the list of the probable winners we have the newest James Bond movie’s soundtrack. The song has the same title as the movie’s, “No Time To Die”. The original song sung by Billie Eilish is one of the biggest hits this year. According to online gambling sites in the US, it has its winning odds at 1.34. With that, it’s far ahead of any others songs to compete. So if you are looking for the song that has the most potential at the moment, you have found it. “No Time To Die” has the most potential at the predictions for the 2022 Oscars Best Original Song to win this year. We all love the James Bond movies and part of that is the amazing soundtracks we always get.

When “Skyfall” debuted in2012 we were amazed by its soundtrack sung by Adele. No one believed that there could be a better song for a James Bond movie, but Billie Eilish proceeded to do it. Her voice is just perfect for the song and gives us goosebumps hearing it. What’s more the lyrics are just go so well with her voice and the movie’s theme. It’s no surprise it has so much potential. Billie is the youngest artist so far to write a song for a James Bond movie. What’s more, the song has already won a Grammy Award last year for Best Song Written For Visual Media. Even though it had its debut 2020, the movie ony was available in cinemas in 2021, that’s why it will be nominated in 2022 for the Oscars.

Can “King Richard” win With “Be Alive”?

Next up we have another amazing and talented singer who might win the awards. The predictions for the 2022 Oscars Best Original Song to win says that Beyoncé has also has a very high chance to win. With her song for the movie “King Richard”.

According to 22BET Sportsbook the song “Be Alive” has winning odds at 3.74. That’s pretty good too, and this year Beyoncé might just win the award. Her song for the movie “King Richard” is highly praised and got very good acclamation. The movie focuses on the story of the tennis stars, Serena and Venus Williams. To be more exact it shows us their childhood, and how hard they worked to be legendary tennis players. Their father, Richard Williams, played a huge role in that, so it’s more like his story too. That’s why its title is “King Richard”. He is played by Will Smith, who might just get an award for his role in the movie too.

All in all the song is very emotional and empowering. The lyrics recall the journey that the Williams sisters have taken throughout their careers. It also has a message on black pride, sisterhood, and the importance of family. In other words, it’s very touching and goes perfectly with the movie. It debuted on the 2nd of September in 2021, and since then it got several nominations. It’s also nominated for the Hollywood Music in Media Awards and the Golden Globe Awards. So why wouldn’t you bet on it to win? Compared to Billie Eilish, Beyoncé also has very high winning odds!

If you visit online sportsbooks in the US, you will find that “Encanto” is the third most probable winner. It has its winning odds at 6.00 which is rather good too. The theme song’s title is “Dos Oruguitas” is sung by Sebastián Yatra. The animated movie is one of the best ones of 2021, and even has high odds to win Oscars Best Animated Feature. The story is about a family that has superpowers on its own. Every member has different ones, and they all live together in a magical house that reacts to their moods.

There is one girl who receives no magical power and the story follows how she tries to fit in the family. Later there is a threat to the family and she becomes the one to save everyone. The song is first heard in the movie when we see the tragic flashbacks of Alma Madrigal and her late husband Pedro whom they first met. The lyrics are about two caterpillars growing to become butterflies and find their future. It’s very beautiful and touching, so it really has good potential to win the award this year.

The fourth one on the list of the most probable winners we have is “Don’t Look Up”. The song sung by Arana Grande and Kid Cudi has its winning odds 9.5 according to 22BET Sportsbook. It’s titled “Just Look Up”, and debuted on the 3rd of December in 2021. When the nominations for the 2021 Hollywood Music in Media Awards were published on November 4, the song’s title and writers were disclosed. The song was nominated in the category of Song – Feature Film, while Ariana was nominated in the area of Song – Onscreen Performance. Grande and Cudi’s duet is their first time collaborating on a song together.

On December 1st, Grande and Kid Cudi shared samples on their social media profiles. The movie “Don’t Look Up” is a hot topic sits debut in early December on Netflix. With the interesting and sarcastic plotline, the amazing cast, and with a song like that it will surely win many awards in the award season. So keep in mind that it has huge potential to even win Best Original Song at the Oscars!