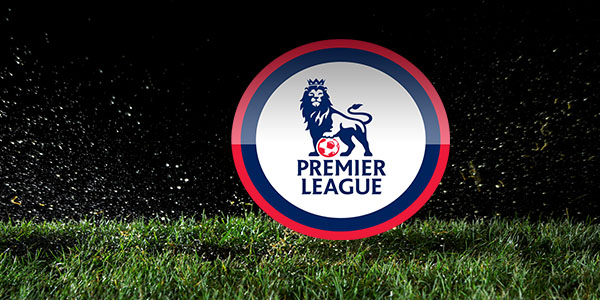 We take a deeper insight into Round 22 of the Premier League which is set to feature thrilling clashes between clubs.

UK gambling news report that there will be plenty of games played on Saturday, however fans and punters are urged to follow all the action that will also unfold on Sunday and even one game one Monday evening. Newcastle will take on Southampton where the latter side will try to defend its high position in the league.

West Ham and Hull City will lock horns as they face one another on Sunday around lunchtime local time. Luckily for many fans they will also have the chance to witness Manchester City play against Arsenal on Sunday afternoon in a game that promises to showcase superb football. And lastly on Monday evening West Brom will travel to Liverpool to play against Everton.

Newcastle vs Southampton and West Ham vs Hull CIty

Newcastle prepares to face Southampton at home however many football experts believe that the hosts don’t have much chances against a team that is currently in 3rd position in the Premier League. Southampton have managed to stay in the top four thanks to their brilliant manager Ronald Koeman, who was instrumental in them securing 5 wins, 1 draws and 4 losses while playing away from home.

Newcastle on the other hand are currently fighting to break out of the mid-level position as they find themselves stranded in 10th place with only 27 points from 21 games. At home they have sealed 5 wins, 3 draws and 2 losses, which is why online sportsbooks in UK have ranked them as underdogs 3.40 (12/5) against Southampton. A draw between the two has been set at 3.30 (23/10), while a win for Southampton is 2.20 (6/5), per Bet365.

West Ham are now in 7th position on the table and they have accumulated an impressive 33 points. At home they have secured 6 wins, 2 draws and 3 losses, stats that should work in their favor as they go up against Hull City. Bet365 has given them preferential odds of 1.70 (7/10), which is quite high considering that they also lost on 3 previous occasions.

Hull City are not enjoying the same level of football as they have an away record of 2 wins, 4 draws and 5 losses. Bet365 ranks them as complete outsiders for this clash 5.50 (9/2), whereas a draw between the two sides has been set at a high 3.60 (13/5). Judging by the recent matches the hosts should be able to pull this one off.

Manchester City vs Arsenal and Everton vs West Brom

Manchester City are second in the league and are the current defending champions, however since Chelsea experienced a resurgence the Sky Blues have found it rather difficult to regain top status. At home they have recorded 7 wins, 2 draws and 1 loss, which is quite remarkable and will definitely play in their favor against Arsenal.

The Gunners have managed to clinch only the 5th spot despite having some impressive players within their ranks. While playing away from home they have notched 4 wins, 3 draws and 4 losses, stats that won’t help them as they prepare to face Man City. Bet365 has assigned Arsenal unfavorable odds of 4.33 (10/3), while the Sky Blues have been given the preferential chances 1.80 (4/5). A draw, which is not likely, stands at 3.75 (11/4).

And the final match of round 22 will be played on Monday evening which will see Everton host West Brom. The home side are 12th in the league and maintain a home record of 3 wins, 4 draws and 3 losses, whereas West Brom have only managed to seal 2 wins, 3 draws and 5 losses and they currently sit in 14th position on the table.

Bet365 offers many lucrative betting options, under UK gambling laws, and for this game they have earmarked the hosts as the favorite side 1.80 (4/5). A draw has been set at 3.60 (13/5), while a win for the visiting side is not very probable 4.50 (7/2) considering their recent performances in the top flight of English football.