Premier League Relegation Odds – Who Will Stay In the Top League?

News >Premier League Relegation Odds – Who Will Stay In the Top League? 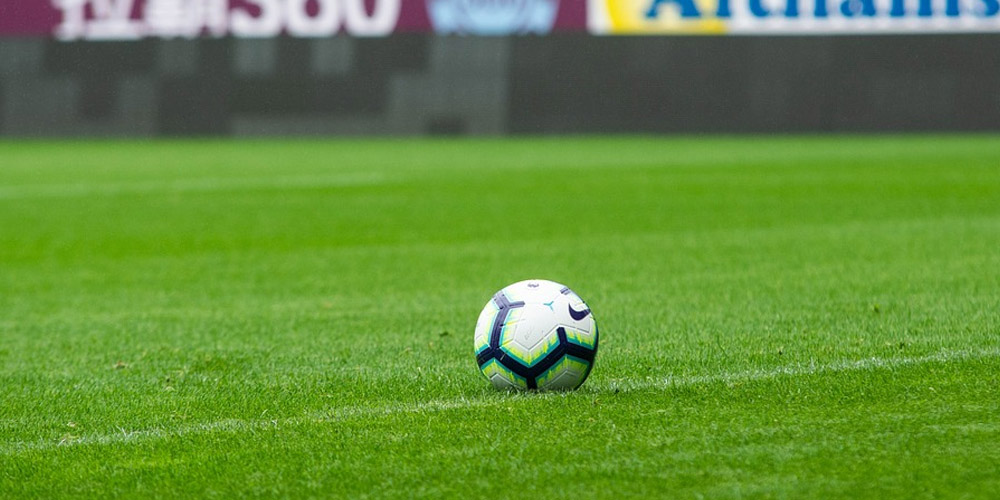 The second half of the 28th edition of the EPL has already started and it’s time for the Relegation battle. Sheffield United, Norwich City, and Aston Villa were three newly promoted teams in this season. However, only Sheffield United managed to make it into the top half. Norwich City, Aston Villa, West Ham, Bournemouth or Watford – who will be relegated this year? Let’s take a closer look at Premier League relegation odds.

There is almost no chance the Canaries will avoid relegation this season. Currently, the Norwich team is far from a safe point – they are in the last place with only 18 points.

The Canaries showed great results during the last three years. After the relegation in 2016, they underwent a long rebuilt process and after the 2017-2018 season, they got back into the Premier League. The team will remain in the Premier League only if they improve their defense.

Daniel Farke, the team’s head coach said that he will stay with the team in any case.

According to Premier League Relegation betting, Norwich has 1.062 odds to be sent back down.

Although the Villa is the highest-scoring team in this list, their defense has lapsed. After winning against the Watford, the team lost to Bournemouth and Tottenham Hotspur. After 26 matches, the team is in 17th place with 25 points. The Villa will play against Southampton on February, 22.

The team is a runner-up in the relegation battle and gets 1.80 odds on Bet365 Sportsbook.

In the following matches, the Irons will have to play against the top 10 teams. For instance, the team will face Liverpool for the second time on February, 24. In their previous game on January 29, they couldn’t score a single goal. The West Ham team could have kept afloat, but there is no chance they will get an easy win against Arsenal, Wolverhampton Wanderers, and Tottenham Hotspur.

Currently, the Irons are on the 18th position with 24 points. Based on Bet365 Sportsbook predictions, the team has 2.10 odds to be relegated.

The Cherries managed to use their advantage and won two games against Brighton & Hove Albion and Aston Villa teams. This helped them to gain essential points and to date, the team is in 16th place with 26 points. However, the Bournemouth team still has to work on their defensive tactics in order to stand up to Chelsea and Liverpool in the following matches.

According to online sportsbooks in the UK, the Cherries have 2.20 odds of relegation.

Watford – will the Hornets succeed against all odds?

Unlike Norwich, Aston Villa and Bournemouth, the Watford team has another problem – they scored the least number of goals during the season. In the first half of the EPL, Watford only won once. Yet the team started to show better results from the second half of the season. Starting from December 22, the Hornets have won 4 games, drawn 3 and lost 2.

However, if the team wants to stay in the Premier League, they have to score a lot of goals. The Hornets will play against Manchester United, Liverpool and Crystal Palace in the following matches. To date, the team is in 19th place with 24 points.

Currently, the Hornets have 2.75 odds on Bet365 Sportsbook.

Finally, if you already know who will leave the Premier League this time, check out our review about Bet365 Sportsbook. And if you want to know more about EPL, check out these articles about 2019/20 Premier League top scorer longshot bets and the best EPL goals ever.

You can see more about these odds here at Bet365 Sportsbook.