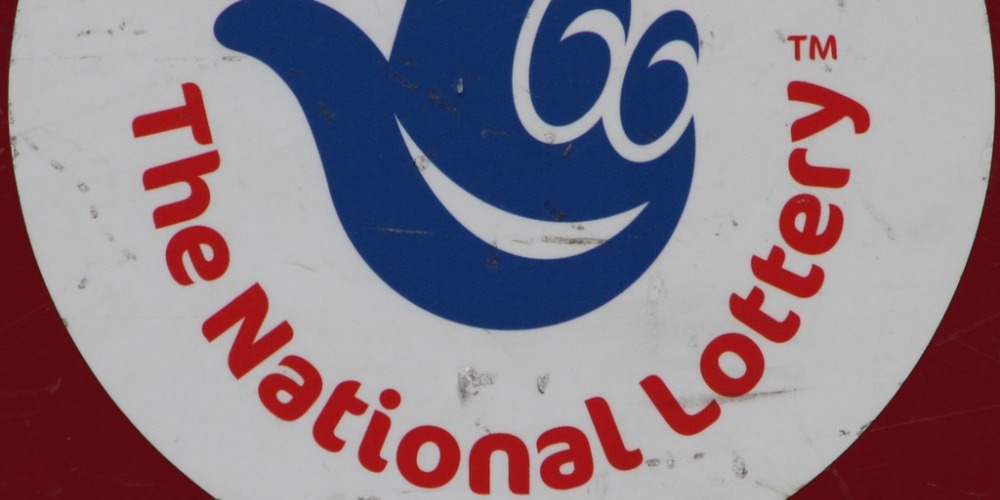 Lotto is the Most Popular Game Within the National Lottery

The games can be played online which you should take advantage of. The Lotto costs £2 per play and you can select your own 6 numbers from the number pool of 1-59, use a lucky dip, or randomized numbers. There’s also an option to replay the last numbers. The draws take place on Wednesdays and Saturdays and the jackpot on 27 August is £10.8 million. Additionally, you can enter for draws in the upcoming four weeks beforehand. The National Lottery is even more popular than football betting on online sportsbook sites in the UK.

Choose Comfort and a Variety of Games

The most obvious reasons why play the National Lottery online are comfort and ease of use. Just like with most things in the modern world, online play is more popular than ever. It’s much easier to pick your numbers, find the rules, and follow the draws online. EuroMillions is one of the most popular games in the National Lottery. It was introduced in 2004 and involves more countries. The UK, France, Spain, Austria, Belgium, Ireland, Luxembourg, Portugal, and Switzerland all participate in the EuroMillions.

The draws are made in Paris but the official website of the National Lottery records the results on Tuesdays and Fridays, three hours after the initial draw. Entry boards or tickets cost £2.50 and since it has the highest jackpot, the game also has the lowest odds with 139.838.160 to 1. If you want a similar experience try theLotter.

Additional Info and Other Reasons to Play the National Lottery Online

Up until late 2021, people above the age of 16 could purchase lottery tickets and scratchcards. Now you have to be over 18 for both online and in-store participation. Let’s talk a little about the percentage return as well. The majority of winnings will of course go to the few people who correctly selected the six numbers. Usually, about 45% of the money spent on tickets is returned in prizes. This is however influenced by the number of ticket sales and the variety of numbers.

The winning tickets also have to be claimed within 180 days of the draw. But if you participate in the National Lottery, you probably know whether you won or not. For prizes above £50.000, a claim needs to be put down in two weeks otherwise the prize is released to the public. But get this; the largest unclaimed prize was £63.837.543 in 2012. So you see, there are many reasons to play the National Lottery online.