Renato Sanches Transfer Odds Show He Might Move to EPL 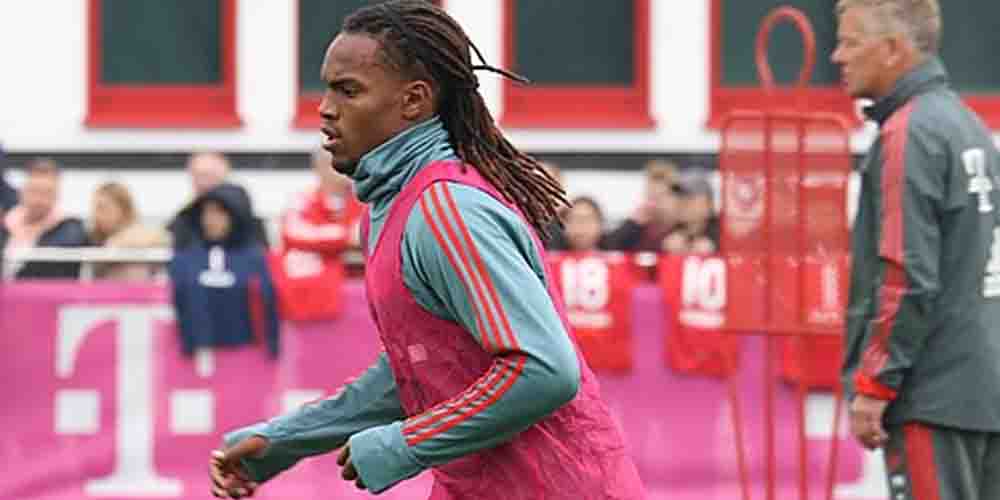 Portugal’s Renato Sanches rose to stardom following his impressive performance at Euro 2020. Thus, a host of top Premier League clubs seem to be interested in signing him. On top of Renato Sanches, transfer odds are Liverpool and Arsenal. So, here is what you need to know about his next expected club.

International tournaments often provide a good opportunity to see players who might otherwise slip under the radar. One of these players is the 23-year-old midfielder Renato Sanches who performed at a high level with his national team. It came immediately after his Lille club won the Ligue 1 after a decade of drought.

At this point, there are no official reports on whether he seriously intends to leave Lille. But, if his Ligue 1 side receives a bid it will likely be with a very good value after he shined with Portugal. Expecting some activity in the summer market, here is what Renato Sanches transfer odds show.

Liverpool seem to be serious this time around

The whispers at online sportsbook news sites in Portugal have significantly grown as Euro 2020 was in action. Mainly they were directed towards Liverpool to be considering a move. This is not the first time Liverpool are linked to Sanches. But, since they badly need a replacement for Georginio Wijnaldum it might be more serious this time around. As a result, Renato Sanches transfer odds are 3.00 for Liverpool to strike a deal, according to 32Red Sportsbook.

One thing that might hold Liverpool back is looking at Sanches’ one-year resume with Swansea between 2017 and 2018. He had 12 appearances with Swansea that was ultimately relegated from the Premier League. However, he went afterward to win three league titles with three different clubs. So, maybe this loan spell with Swansea will not be detrimental to what he is capable of doing with Liverpool.

Should Liverpool be a little bit hesitant to fight for Sanches, Arsenal may step in and get his services at 5.00. After all, Arsenal have a pulling power or a big influence in their camp that might convince Sanches to join. It is their center-back Gabriel who played with Sanches in their time at Lille together.

Lille can keep Sanches for another two years

There are still two years in the contract between Sanches and Lille. The midfielder started 14 games with the team last season. He also featured a total of 23 times for the club. He had a decent contribution, scoring one goal and providing three goal assists. Besides, he was one of the club’s figures who won the title and secured a Champions League game.

So, if Lille want to strengthen their squad it will not be reasonable to let him go now. You can bet on that with a 1.40 value. However, if you think his next journey will be elsewhere, then check out the review about 32Red Sportsbook, to choose his next club.