Russian Grand Prix Betting Predictions: Another Victory is On Its Way for Hamilton

News >Russian Grand Prix Betting Predictions: Another Victory is On Its Way for Hamilton 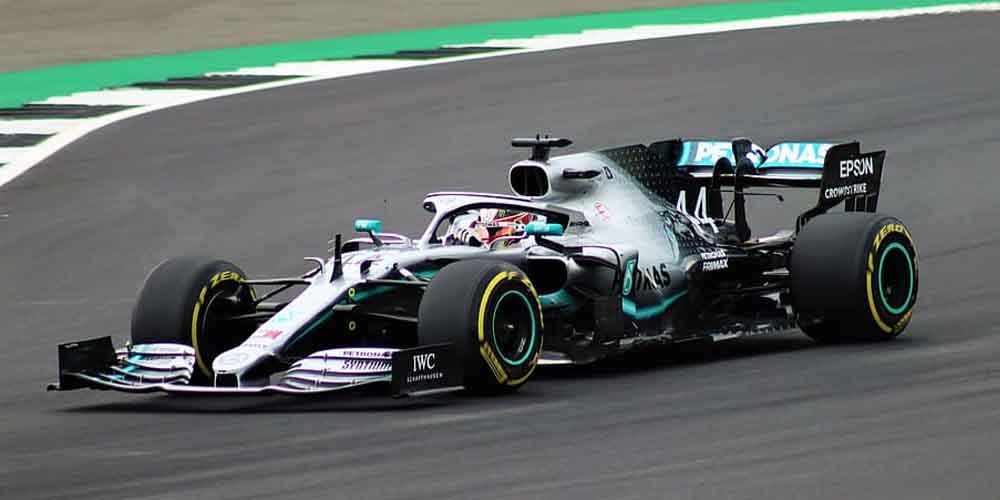 Even though the last race in Mugello was quite chaotic, Lewis Hamilton could still win it and increase his lead in the world championship. In the Russian Grand Prix betting predictions, he is again the main favorite. The usual drivers, Bottas, Verstappen, and the rest are all behind him in the betting order.

Another weekend and another race in the Formula 1 season, this time from Sochi. Since F1 returned to this circuit in 2014, only Mercedes have won here, which is not a good sign for neutral fans. Lewis Hamilton already enjoys a massive lead in the drivers’ championship. He is leading 55 points ahead of his teammate Valtteri Bottas and 80 points ahead of Max Verstappen. There isn’t too much chance for any big change in the order this weekend, but let’s hope someone can pick up the pace and get close to him.

Online sportsbooks in Russia offer the smallest odds, 1.40 for the win of Lewis Hamilton as usual. There is no surprise in the next two favorites either. Hamilton’s teammate, Valtteri Bottas has the odds of 4.00 to finally beat the Brit and get his second victory of the season. In the last few races, Bottas just didn’t have the pace to catch up with Lewis and had to settle with second place. But he has already won here in Sochi in 2017 which was his maiden victory. So hopefully he will be motivated to try and finish on the top of the podium again.

Red Bull pilot Max Verstappen is chasing both Mercedes this season. In Silverstone, he managed to finish ahead of both of them but in the last race in Mugello, he was struggling with mechanical issues.  He was out of the race in the first lap following his collision in the back of the pack. The Dutch have never finished on the podium in Sochi, his best result is the 4th place from last season. Well, hopefully, his car and motor will work properly again, so Verstappen could be in the top three drivers. But he still might need some luck or safety car to have a real chance for winning. His odds are 6.00 to do so in the Russian Grand Prix betting predictions.

Can we see any surprise in Russia?

Even though Ferrari are bringing some upgrades to the Russian Grand Prix, there isn’t too much chance for huge improvements from the team. So Ferrari fans can only hope for a miracle for getting even a podium finish from the faster pilot, Charles Leclerc. He is currently in 8th place in the championship, with only 49 points in the season. While his teammate, Sebastian Vettel performs much under his skills and collected only 17 points in 9 races. No wonder their odds by online gambling sites in Russia are really high, 100.00 for Leclerc’s and 250.00 for Vettel’s victory.

Much better odds are offered to Racing Point driver Sergio Perez, who is out of contract for next year. Still, he is driving confidently and finished in the top 6 four times this season. Following the victory of Pierre Gasly, Sergio Perez would deserve a win as well but probably he has more chances in another circuit. Anyway, his odds to win in Sochi are 34.00 at the 1xBET Sportsbook. Another pilot in great form is Daniel Ricciardo, who finished 4th in Mugello which was his third fourth-place finish this season. The Russian circuit is not his strongest one though, his best result here is a 6th-place finish. But he can try to improve on that and aim for a better result. Though winning the race would be a big task for the Aussie, he has the odds of 50.00 to achieve it.