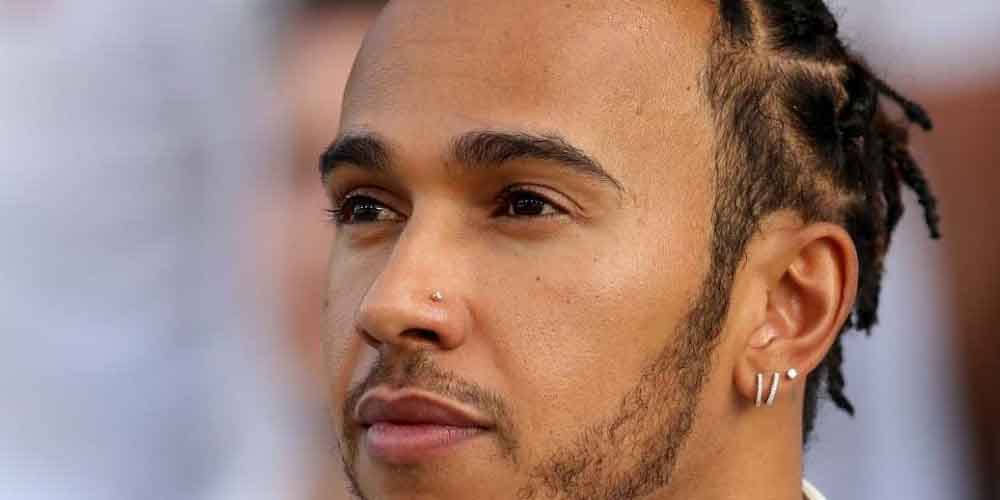 They don’t usually race F1 at Mugello. After the chaos on Sunday, it becomes clear why. Next, the circus moves onto Sochi where the odds on Lewis Hamilton are massively short. But, if the Tuscan Grand Prix proved anything, it’s that F1 can still surprise. So, a bet on the Russian Grand Prix at online sportsbook sites in Russia like Bet365 can still be an earner. However, a bet on Lewis Hamilton probably won’t be the way to do it. After all, he’s kind of lost the plot a bit.

“It was certainly not a dull race.” Commented Daniel Ricciardo when it was all over. He’s not wrong. It’s just a pity it wasn’t just one race. There were two red flags. That divided the run up into three parts. The odds on Lewis Hamilton in Sochi will reflect he did, by and large, dominate all three. However, perhaps choosing Mugello hadn’t been the best of ideas. Indeed whilst the winner enthused about returning, the powers that be might well have a different opinion entirely.

Not that they covered themselves in glory. Technically a safety car should provide safety. At Mugello it caused four cars to collide and provided the first of the red flags. They attempted to bunch up the field for the sake of drama and got it in bucket loads. The drivers, however, were unimpressed. Indeed the odds on Lewis Hamilton mentioning it again are quite short too. Almost a shame you can bet on sports in Russia but not on the PR-fueled platitudes F1 drivers will spew.

Bet On Mercedes To Win And Still Be Unhappy

“Today was not particularly safe.” Hamilton said, perhaps still smarting from his penalty at the Italian Grand Prix. He ladled on the passive-aggressive syrup as only he can. “I am sure they will learn from it and we’ll move together as a sport.” However, he was quite happy to point out all the reasons one might have to think F1 is sacrificing safety for entertainment. He may be right, but given the short odds on Lewis Hamilton every time he races, it did sound a little sour.

One might, if one were uncharitable, think Mercedes will use safety concerns to prevent anything endangering their dominance. Close restarts mean their silver arrows having to work in the pack not just in clean air at the front. They don’t like that. Those likely to bet on the Russian Grand Prix, however will despair at this attitude for other reasons. It’s hard to hit up online betting sites in Russia like Bet365 to back someone who thinks F1 ought to be safe. They’ve obviously missed the point.

Odds On Lewis Hamilton In Sochi Just 2/5 At Bet365

Motorsport shouldn’t be safe. Driving around corners at 200mph is not a safe thing to do. Nor should it be. If it were safe we’d all be doing it on the drive to work each morning. Imagine that commute. Of course, Lewis has a position to protect and Mercedes doesn’t mind fighting on multiple fronts concurrently. So, the odds on Lewis Hamilton continuing to mutter about safety are nearly as short as the prices on him winning in Sochi. Mercedes have a messiah complex.

Most teams set out to win even if they’ve no chance whatsoever. Mercedes believe they ought to win by default and everyone else is just spoiling their game. Those taking advantage of Russian gambling laws to take up those odds on Lewis Hamilton then will perhaps see victory, but little profit. The alternatives, however, are far more fun. Try a bet on the first retirement, or check out the odds on the fastest lap, you’ll enjoy them far more. At least more than watching Lewis whine.

We take a look at why despite the odds on Lewis Hamilton being so short you can just bet he’ll mutter on about safety as if were actually important.