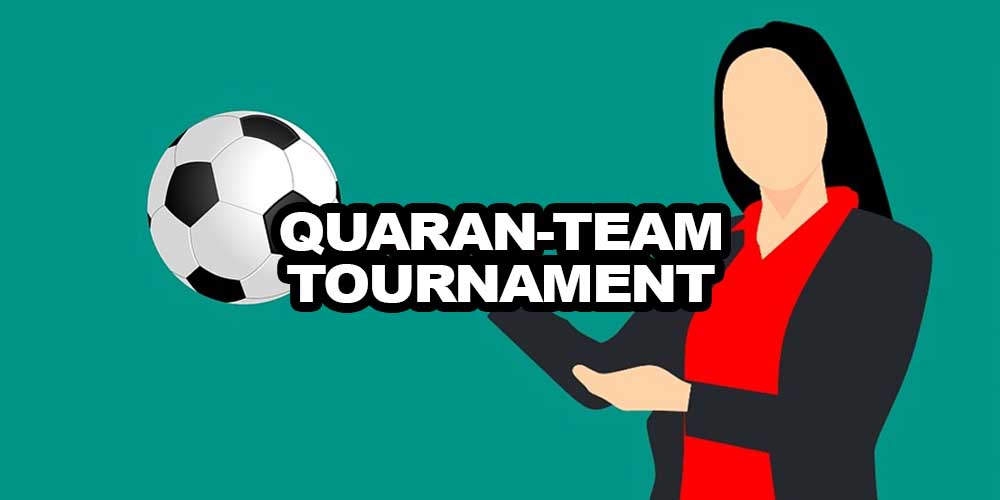 Football fans are probably staying at home feeling bored with all top leagues being suspended until further notice. But, what about FIFA 20 eSports? It is a great alternative with the upcoming tournament the Ultimate Quaran-Team Cup just about to kick off. Not to mention for betting enthusiasts, the Ultimate Quaran Team winner odds are currently available.

The professional football teams will give football fans some entertainment as all usual football and top European leagues have been postponed. According to online sportsbook news in Spain, English League Two Leyton Orient have tweeted about the idea of an Ultimate Quaran-Team Cup. The tweet has quickly picked up attention by top clubs in Europe such as Manchester City, AS Roma, Ajax, and Lokomotiv Moscow. The tournament is fundraising money for the support of EFL’s charity MIND and Covid-19 cure research.

It is a perfect opportunity for football fans and betting enthusiasts to check out the review about Unibet Sportsbook. The bookmaker is providing the best Ultimate Quaran Team winner odds and a great market for all participating teams. So, here is what you need to know about the tournament and the top favorites.

The Ultimate Quaran-Team Cup will be running from March 22 until April 3, with 128 teams battling it out on FIFA 20. The draw has already taken place on March 18, thus the teams are ready to go. The rules are very simple. The duration of the game is 12 minutes, and all games will be played on PS4. Players on the pitch should not have a rating more than 85. Besides, a single player represents each team.

Sheffield Wednesday are the top favorites

Online sportsbooks in Spain have listed their Ultimate Quaran Team winner odds, even though many players have not been revealed yet. Some clubs are about to field the pro athletes, other clubs have brought eSports players to represent them. For example, Sheffield Wednesday has fielded an experienced esports pro-gamer Delee. With such a move they sit on top of the odds with a value of 6.00.

Manchester City will choose a member of their eSports team, but they did not reveal the name yet. Thus they are 8.00 to win the virtual trophy. Serie A giants Roma are fielding the admin team of their Twitter account, and their odds are 9.00. Since they are not represented by a pro athlete, we do not recommend picking them as the winners. The Dutch giants Ajax (17.00) will be using one member of their esports team, yet to be revealed. Whereas, Lokomotiv Moscow (13.00) selected one of their professional FIFA players Robert Fakhretdinov who won the Russian Fifa league in the past.

You can discover more about these odds here at Unibet Sportsbook.