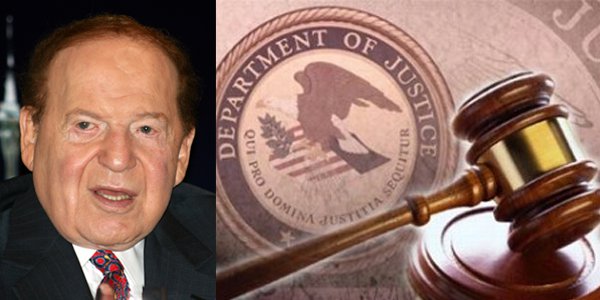 In efforts to block online gambling, Sheldon Adelson has hired the expertise of former Republican congressman Connie Mack to help him with lobbying.


Las Vegas Sands chairman and chief executive officer, Sheldon Adelson, has a strong aversion towards online gambling sites in the US that he wants to see outlawed. On many previous occasions, he has hired both politicians and experts in the gambling industry to help him put a stop on internet gambling.


His main goal is to reinstate the Wire Act which would prohibit any gambling activities online. The Las Vegas Sands chairman believes that former Republican congressman Connie Mack, who holds his own firm Mack Strategies, is the latest addition to Adelson’s team.


Mack has been tasked with assisting Senator Lindsey Graham and Republican Jason Chaffetz in their quest to once again implement America’s Wire Act through federal legislature.

Las Vegas Sands has been quite active in recent times in terms of acquiring talent for their battle on online gambling. Gambling news reports that since February of this year, the casino group has hired The Keelen Group, Capitol Counsel, Lincoln Policy Group and Steptoe & Johnson.


In addition, despite having many experienced and well-known firms working to curtail internet gambling, Adelson also signed-up with Husch Blackwell. He spent more than $200,000 spread over five companies in the first three months of the year.