Texas hold’em might be the most popular poker game but there are several other different variations played all around the world. One of them is Six-plus hold’em, aka short deck poker where cards under 6 have been removed. If you’d like to try out this game, just read our summary below with the most important short deck poker rules explained.

Short deck poker is a relatively new version of poker as it originated in 2014. The game is hugely popular in Asia, but thanks to online gambling sites you can play it in any country now. In 2019 the game has appeared in the World Series of Poker schedule. While players like Phil Ivey and Tom Dwan have also promoted it. So if you feel like trying out something new and learning about this poker variation, just read the following guide.

Just like in Texas hold’em, Ace can be a low or a high card. But in short deck poker, it can also be in the low or in the high ends of a straight. So the hand of A, 6, 7, 8, and 9 is classed as straight. There are slight changes in the betting structure too. As no blinds are involved, players make a set ante. While the player on the button has to make a double ante. But in other versions, betting remains the same with small and big blinds. So always check the rules of the game on online poker sites in the US before you start playing. If you feel confident after reading the short deck poker rules explained, check out some of the following tips. 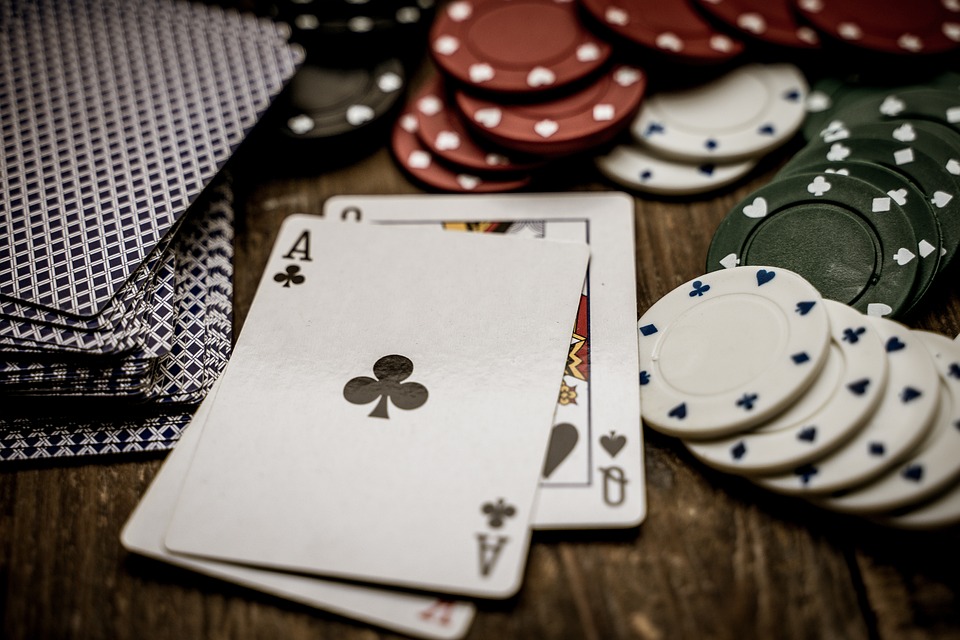 After there are fewer cards in the deck, players have a bigger chance of winning, so try to avoid folding. Others also follow this tip which means that pots can grow more quickly in short deck poker. It’s not surprising that many high-rollers love this game and make it popular all over the world. With more players staying in the game, Six-plus hold ’em is also more fun, at least that’s what its fans say. If you’re familiar with the rule of 2 and 4, it changes to 3 and 6 in this version. You can calculate your odds of winning with this strategy, you multiply your outs by six at the round of flop, and by three at the round of turn.

As we mentioned, the odds of having a specific hand are also different in short deck poker. You can get a straight more often, with increased odds. The opposite is true for flush as you have a smaller chance of getting it due to the reduced number of outs. On the bright side, having a high card, like an Ace is also more common in this game. But keep in mind that it is true for other players too. So your chances of winning only by a high card or a single pair are worse than in Texas hold’em. The best advice like always is to practice the game for free on one of the online gambling sites in the US. And you’ll realize, short deck poker is really fun, offering a faster alternative to traditional poker.

Poker Promotions in the United States

Changes In Gambling Rules In 2022