Spence vs Pacquiao Betting Odds: Is Pacman at 42 Still the Best?

News >Spence vs Pacquiao Betting Odds: Is Pacman at 42 Still the Best? 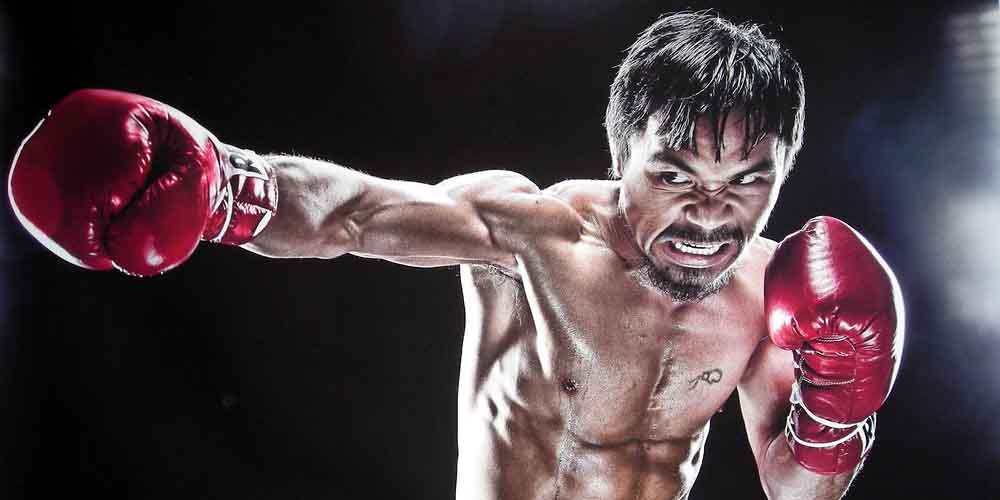 The legendary Manny Pacquiao is 42 years old. However, he is still making the toughest championship fights boxing fans may ever wish for. His next fight will be on 21 August, which is basically the blockbuster of the year against the top fifth pound-for-pound Errol Spence Jr. What to expect from Pacquiao, and what are Spence vs Pacquiao betting odds suggesting?

It has been two years since we last saw Manny Pacquiao in the ring. He was outstanding against Keith Thurman, thrashing Thurman by unanimous decision. However, we finally have a new fight for Pacquiao against another massive boxer. This time it will be against Errol Spence jr. The two guys, Pacquiao and Spence will go toe to toe on 21 August at the T-Mobile Arena in Vegas.

Many observers at online sportsbook news sites in the Philippines suspected Spence vs Pacquiao will really happen. However, just recently Manny Pacquiao Promotions’ President Sean Gibbons said: “The fight is on the schedule 1000%,” as per BoxingScene.

With the fight confirmed, what do Spence vs Pacquiao betting odds suggest? Spence is the favorite and Pacquaio is the underdog. We will discuss why. However, we think differently. As Danny Garcia stated lately, it is likely going to end in a stoppage, but it can easily go either way, according to DAZN.

Pac-Man can go against all odds time and time again

Unsurprisingly, the vast majority think the best days are behind the 42-year-old Manny Pacquiao. It is a natural assumption, but Pacman clearly does not abide by natural rules. When he approached the 40s, he took on three tough fights, against Lucas Martin Matthyse, Adrian Broner, and Keith Thurman. Guess what he won against them all.

Some boxing analysts say that if he gives Spence a problem and gets a massive win, he will go down as one of the greatest of all time. But Pac-Man is already a legend. He is the only eight-division world champion in the history of boxing. He is the first boxer to win the lineal championship in five different weight classes. What is more, Pac-Man is the only boxer to hold world championships across four decades from the 1990s to the 2020s.

no need to say more to prove that Pac-Man has all that it takes to put Spence on the canvas. You can back him up at Bet365 Sportsbook with a 3.00 value. The only thing that may hurt Pac-Man is his to-year inactivity. But again, this is the only fighter that does not abide much by the natural rules.

Spence needs no less than an A-game to win

Fairly speaking, Errol Spence Jr also had his redemption story outside of the ring. When he faced off against Danny Garcia many commentators were wondering whether Spence truly recovered from the car crash in October 2020. He proved to everyone that he looked better than ever in his clinical win over Garcia in December.

He is 31 years old and the current unified IBF/WBC welterweight champion. Besides, Spence holds both size and age advantages over Pac-Man. So, if he gets into the ring with an A-game, Spence will have a real chance at 1.36.

What makes this fight so exciting is that it can give the fans a night to be remembered for decades. That is why you should have some money on the line to make it even more thrilling, regardless of what Spence vs Pacquiao betting odds say. Just check out the review about Bet365 Sportsbook and choose your man of the night.