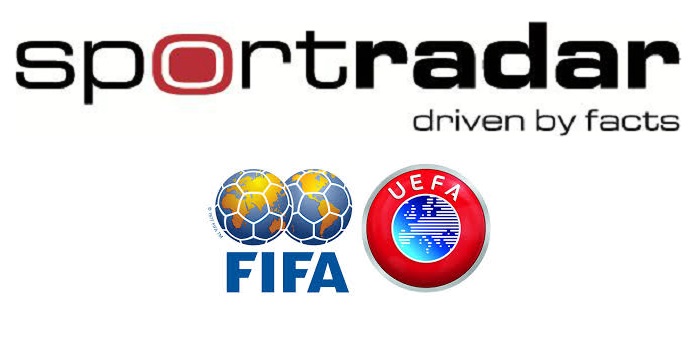 Match fixing in Europe is present on all levels on football.

Although the controlling of matches are in lower level matches where the players make far less money and lack the talent, match manipulation takes place in leagues as high up as the Europa, Bundesliga and Champions Leagues. Groups, scattered throughout Europe have placed wagers 10,000 km away to Asian gambling center like Singapore while paying bribes to local players unaware of anything like German gambling laws.

The young and disadvantaged seem to be the first casualties of this war whose actions or outcomes in their lives are of little or no concern to anybody. Players are sometimes brought into the gambling world by chance and coerced to change their game play in order to pay off debts accumulated through their addictions.

Sports betting in Europe has elevated to trends that will benefit gamblers more if a team loses rather than wins. Jean-Francois Gayraud, French criminologist, says the “sports sector is not a typical branch of the economy. Its economic complexity rests on just a few shoulders.” In normal business many people are needed. In sports so much can happen in a game based on the actions of a few people who can be so young.

Such structures under the control of a few tend to be very attractive to organized crime. Money has the duel capacity for being an incentive and an occasion for large scale fraud. Andreas Bachmann, German state prosecutor, says that “footballers are only an accessory to fraud.” In terms of violating laws, they don’t play a major role at all.

Ralf Mutschke, FIFA Director of Security says nothing has been seen on this scale when it comes to organized crime. Dealings could be “an amateur club versus a professional or an amateur versus professional club. We’ve even seen cases where criminals have taken over a company that sponsors a club and then gain control.”

In order to properly deal with gambling corruption, you need to tackle the gambling world and the sports world. With gambling, there are so many options other than if a team wins or loses. Goals, points, corner kicks and card violations are all options to be gambled on. People have the capability for mobile betting on matches while they are in progress from their computer or mobile device.

Sportradar may be a possible solution to gambling regulation.

In London, England, Sportradar is the most popular sports betting detection center working for UEFA and the German Football Association. The company files 40,000 football matches a year and 6,000 betting options a game. They also have a list of all the major referees and key figures known in the match fixing world.

Andreas Krannich, managing director, says the “early detection” is a misnomer because anybody can make a wager through mobile sports betting without detection from authorities.” Everyone in the industry “should know that over 90% of all manipulation occurs in the live domain.” The betting industry is entering a tech war that involves numbers, algorithms, computing power and software.

Krannich says that he believes given the data they possess they can determine 90% of all matches that are fixed. Rudolph Stinner, former UEFA investigator, says that if “dirty” betters placed their wages through illegal solicitors that didn’t use connected channels, there’s no way for warning detections to be effective.

The illicit activity that is off the books is normally contains the largest amounts of info. Matches which may seem devoid of any foul play can contain many clues, if outside sources physically inform of what those clues are. The “Miracle of Maribor” was discovered by a phone call, not any computer or data tabulation. Victimizers who are caught can provide far more testimony and data than a detection “device.”