Stats A Threat To Those Odds On The 2020 Presidential Election 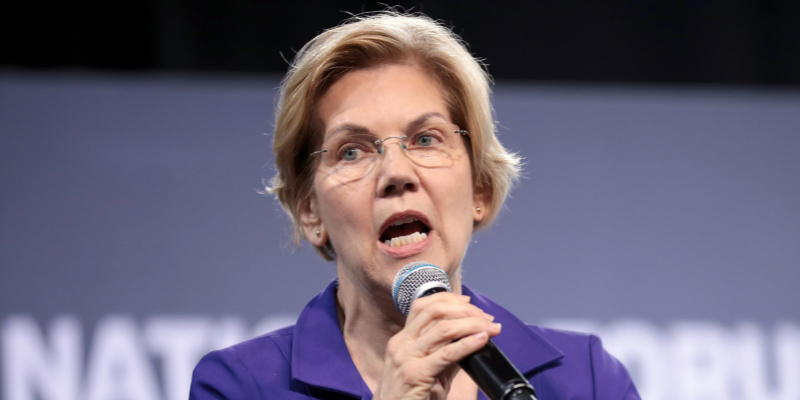 From Texas to New Hampshire the net approval rating of the current White House incumbent is dropping like a stone but the bookies like Bovada, one of the best online sportsbook sites in the US these days, is still offering odds on the 2020 Presidential Election leaning heavily toward Donald Trump. It may be a long way until next November but the challengers are already waiting in the wings, sharpening their knives on each other, and some of them aren’t even Democrats.

It might not surprise anyone that in New Hampshire Donald Trump has seen his approval rating tumble 18 points over the last eighteen months, however in combination with a 20 point fall in Wisconsin, a 17 point dive in Minnesota and a massive 30 point plummet in New Mexico things start to look a little tricky. The odds on the 2020 Presidential Election may well tout him as being favorite to win, but with Michigan down by 18, Nevada by 21 and Iowa seeing a 20 point fall?

The electoral math that got him into office may now see him ejected from it. Down in Arizona, Ohio, and even Georgia it’ll be a close run thing in November. When a sitting Republican president is polling 15 points lower in Texas, you know he’s got problems. This means those odds on the 2020 Presidential Election might actually present as good an opportunity as any bet on sports in the US could. If only because the opinion of the people isn’t the only problem.

There are already two other Republicans running for their party’s nomination, Bob Weld and Joe Walsh, and either one (should they get a significant minority of support) could well be persuaded to run as an independent and split the conservative vote just to see the “unfit”, as they see him, Donald Trump turfed out of the White House. Worse still, despite those odds on the 2020 Presidential Election, the party could well go to extreme lengths to avoid that happening at all.

It is not beyond the realms of possibility for the party to plump for Mike Pence or Nikki Haley over the incumbent President simply to head off an independent challenger whose existence on the ballot would almost certainly guarantee Trump loses. Currently, in the odds on the 2020 Presidential Election at sites like Bovada, Mike Pence is 100/1 and Nikki Haley 125/1 to win, long enough odds you could take advantage of US gambling laws for a speculative punt on them.

See The Odds On The 2020 US Presidential Election At Bovada

Of course, the main challengers to Trump still radiate out from the Democratic side of US politics betting that among their massive number one of them must be able to beat him. Elizabeth Warren is still leading the charge in the odds on the 2020 Presidential Election at 9/2 keeping her just ahead of Joe Biden at 5/1 and Bernie Sanders on 10/1. They’ll all be counting on a big turn out, rather than a vote splitting independent on the right, to win them the election, but will they get it?

Well possibly. Anyone gambling on US politics being less divisive moving forward hasn’t been paying attention, so the chances of a high volume vote next year is quite high, certainly higher than Donald being able to turn around his polling numbers. So if you’re off to Bovada, one of the best online betting sites in the US today, just remember those odds on the 2020 Presidential Election may not reflect Trump’s actual chances against the threats from without and within.