Stojberg Next Party Odds Suggest She Might Switch to Right Wing 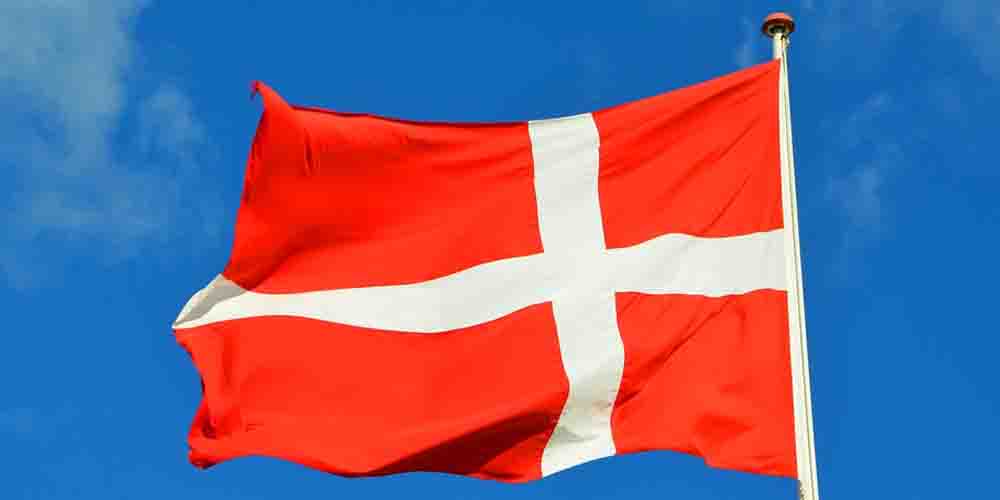 The bookies are speculating the former immigration minister of Denmark Inger Stojberg might switch to a new party soon. It comes after she was forced to resign as Venstre deputy chair. Thus, Stojberg next party odds indicate she might join either Nye Borgerliger or Dansk Folkeparti.

Inger Stojberg who serves as a member of the parliament since 2001 has been in crisis recently. She had to resign as deputy chairman of the opposition Liberal Party Venstre, according to online sportsbook news in Denmark. It came after the party’s leader Jakob Ellemann-Jensen threatened to support a court case against her. He also insisted on her resignation.

As a well known and popular politician in the country, Stojberg will unlikely quite politics soon. Thus, the best option she might have is to start over at a new party. According to Stojber next party odds, the best chance she might have is at either Nye Borgerliger or Dansk Folkeparti.

The newly found New Right Party (Nye Borgerlige in Danish) holds on to four seats in Parliament since 2019. The Party came out in 2015 as an alternative to the Danish People’s Party (DPP). Two former members of DPP attracted many municipal council members in several municipalities to switch their affiliation. But it is still a small party with a lot needed yet to become more significant in Danish politics.

Online gambling sites in Denmark such as 22BET Sportbook offer 3 odds on Stojberg to join the New Right in spring. It is most likely because the New Right was largely supportive of Stojberg in the court case that involved the immigration issue of asylum centers. The party is also close to Stojberg when it comes to discussing sexism.

Many perceive DPP as a right-wing populist party. Some also see it as the anti-immigration party. Stojberg and DPP had good cooperation in Parliament concerning her immigration policies. That has weakened DPP as no longer having a strong voice. But it has drawn Stojberg much closer to the party’s agenda. The value is 5 for her to join DPP, as per Stojberg next party odds.

Stojberg next party odds on her staying at Venstre

It has been argued that whether Stojberg will stay at Venstre or leave has to do with how far the party will need her in the future. Immigration is no longer the most pressing issue in Danish politics, but Stojberg has built her resume around immigration.

Besides, the current political climate at the Venstre cannot allow politicians such as Stojberg to become leaders, according to Nord News. Therefore it is hard to see why would Stojberg remain with Venstre despite that the odds are 1.3.

If you are a big fan of politics, you should probably check out the review about 22BET Sportsbook, the platform that offers all the best politics odds.