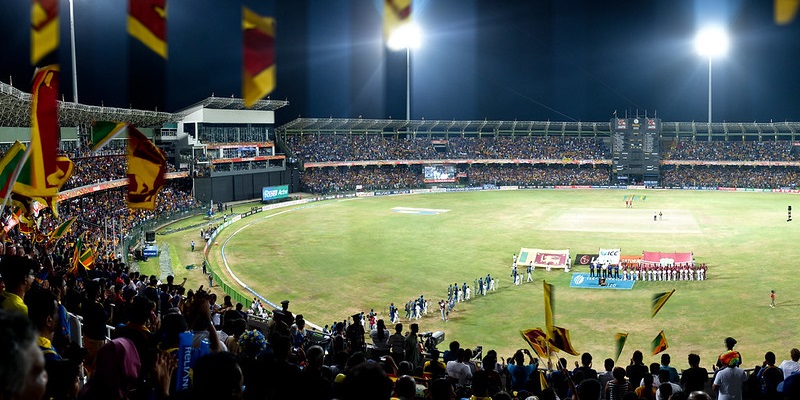 The T20 World Cup betting odds on Australia could be a mite optimistic. There’s a long way to go until they trot out in Melbourne in October. Online sportsbook sites in Australia like Unibet give them 3/1 right now. This is likely to galvanize already focused minds as players and selectors become obsessed with success in the tournament. Test cricket already seemed on the back foot. Now it’ll have to take a backseat to the short form of the game till the Autumn.

Precisely when Test Cricket became an anachronism will be a lengthy debate. The modern world doesn’t really allow for a five day sport that stops for lunch and tea. People have to go to work. Is the solution shorter Test matches? The ICC think so. This pretty much guarantees it isn’t the answer. Just like “The Hundred” wasn’t really a good idea either. The T20 World Cup betting odds on Australia beat England’s because of this idiocy. The focus must be on ODI and T20.

The T20 World Cup betting odds on Australia will be motivating a lot of teams to knuckle down. Their eyes already on the coveted prize. This leaves those who like to bet on sports in Australia and love Test series like the Ashes adrift. Surely, they wouldn’t tinker with such a tradition? Unfortunately, you can’t put anything past the ICC. Just look at the response to their four-day-Test-match suggestion. It’s as if they don’t know cricket at all. This worries England fans.

The ICC Really Need To Focus Not Fiddle

Not that they are the only fans worried by their team’s prospects. India gets 7/2 right now, just shy of those T20 World Cup betting odds on Australia. With their wealth of talent, they shouldn’t be playing second fiddle to the Aussies. Even in Australia. Then again, they shouldn’t have lost by eight wickets to the West Indies recently either. The Windies loiter at about 8/1 on Unibet, which is entirely fair. Their one day game has improved massively, as has their ability to shock in T20.

Naturally, they might not be shocking enough to close up on those T20 World Cup betting odds on Australia. South Africa on the other hand, have recently impressed pundits and fans. They’ve closed up to 11/2 just slipping ahead of New Zealand at 13/2. This is perhaps because they managed to frustrate England with such ease. Online betting sites in Australia like Unibet know it will only take focus for them to be real contenders. The real wildcard, however, is Pakistan.

Pakistan has its issues, of course, but at least they don’t have the ICC fiddling whilst Rome burns. They get a rather parsimonious 12/1 putting them significantly ahead of Sri Lanka who languishes at 20/1. This pretty much rounds out the sensible wagers on the event. Not that there are really any sensible wagers save for those T20 World Cup betting odds on Australia. Home field advantage will be the extra player on the pitch and they should, you would think, stroll it.

England, dear England, meanwhile face a year of looking better and better than disappointing everyone. Their recent notable wins only notable because of how narrow the margins of victory were. Therefore, the ICC needs to look at the World Cup odds on Australia and focus on them. Use them as a motivator to push the England side on to victory. Not that you’ll find many Aussies taking advantage of Australian gambling laws to back them rather than the home side.

The T20 World Cup betting odds on Australia indicate they have a good chance of winning, well, unless the ICC starts to mess with things.