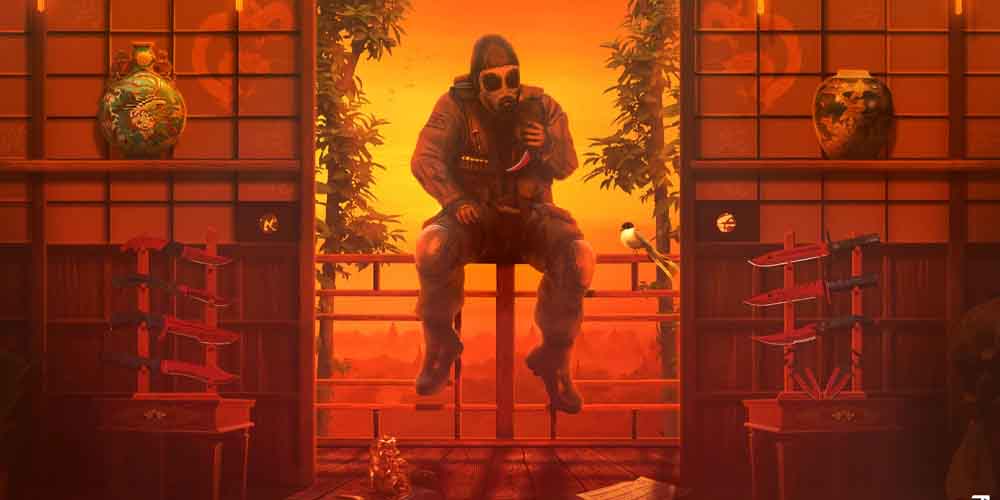 2020 best CSGO team odds indicate five teams will likely continue competing for the top spot in the upcoming months. BIG apparently are the favorites as they still hold the No. 01 in the rankings. But, a few other contenders including NaVi, EG, G2, and Team Vitality are also in the mix.

In January of every year, HLTV releases its rankings of the top CSGO teams in the world. As an esports fan, you certainly know that Astralis were the top team in 2019. However, the Danish powerhouse and their arch-rivals Team Liquid dropped out of top rankings this year. They are in the eleventh and eighth places respectively right now, which is their lowest spot ever.

According to online sportsbook news in the United States, CSGO online play has changed the competition for good and introduced new title contenders. On top are BIG with their recent impressive performances. However, as 2020 best CSGO team odds suggest the end of the race is not near, with all of NaVi, EG, G2, and Team Vitality looking to take the spot for themselves.

BIG sit on the throne for the first time ever

The German lineup BIG have captured the title of the best team in the world, topping the HLTV rankings with 857 points. It is a big success not just for BIG but also for the entire German scene, with BIG becoming the first team in Germany to reach the top of the rankings ever. BIG established themselves on the throne, with their back-to-back victories at cs_summit 6 and DreamHack Masters Spring. However, to continue leading the 2020 best CSGO team odds with a value of 5 at 22BET Sportsbook, BIG have to fight tooth and nail in the next five months.

Many spectators are still skeptical about BIG for what happened in 2018. BIG reached sixth place in the rankings, but they slipped down very quickly. However, this time BIG have a very balanced roster. They found the best formula with the additions of Florian “sysoN” Rische and Nils “k1to” Gruhne. What is more, their performance has improved considerably after CSGO moved back to online play. So, slipping down is not likely to happen that quickly as in 2018.

Despite a good start, NaVi are slipping down

At the beginning of 2020, Natus Vincere reigned supreme. They came out victorious against Astralis to win the IEM Katowice title, and they have held the number one rank for almost two months. Soon later, NaVi started slipping down the line, especially when CSGO tournaments moved to online. At ESL Pro League Season 11 Europe, they surprisingly finished fourth.

NaVi are currently number four at HLTV with 684 points. But, they are the second favorite with 5.5 odds to finish first by the end of 2020. Their high value at 2020 best CSGO team odds is probably based on their strong reputation. However, except s1mple, the team has been underperforming. And, it seems they will not improve anytime soon as the online season will likely continue for some time.

The North American team are among the few who took advantage of online tournaments. They improved their game in a remarkable way lately. In June, Evil Geniuses were sitting in the 12th spot, but after one month only they jumped to the top-five ranking. With such an impressive rise, online sportsbooks in the United States opt for EG to become the best CSGO team with 5.5 odds.

EG’s recent rise was likely influenced by the addition of Wilton “zews” Prado to its coaching role. Besides, the team was already in good shape last year, as they reached the top spot in October 2019. But, soon later they lost the top spot to the Danish powerhouse Astralis. This year, it might be different, and EG might be able to reach and stay on top in the next months.

G2 are enjoying a big year

It is relatively a good year for G2 Esports. They have kicked off with reaching the final of IEM Katowice 2020 only to lose 3-0 against NaVi. It was only the beginning of the year for G2. Soon after, they were able to claim victory in the 2020 EC Spring Split, which showed the true potential of G2. They are currency in the fifth spot, and a further rise is possible with 5.5 odds to reach the top spot by the end of the year.

It is a little bit surprising that Team Vitality are fifth with 5.5 odds at 22BET Sportsbook. Basically, because they are the only team breathing on BIG’s neck, with only 50 points behind. They have been hot on their heels and moving very close to win it all. So, should you choose your favorites, keep Team Vitality in your mind. If you wish to see the entire list of CSGO contenders, check out the review about 22BET Sportsbook.