The Lotteries’ Worst Nightmare Ever

News >The Lotteries’ Worst Nightmare Ever 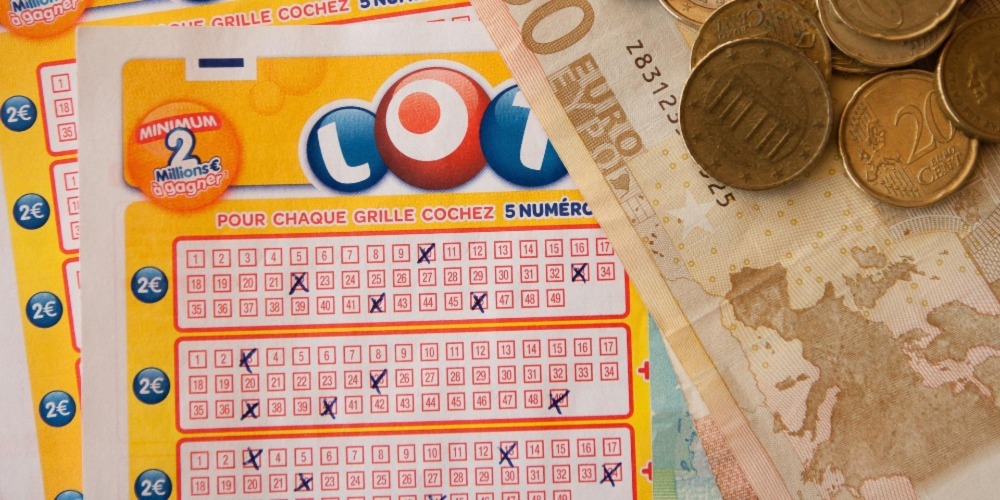 Can you imagine winning the lottery only to be told that it was a mistake? This is just one example of the lotteries’ worst nightmare. Not to mention the ticket owners’ bad luck. Do you remember when Steve Harvey read the wrong name in the Miss Universe finals? Similar situations have happened in the world of the lotto too. You can read about a bunch of ruined, lost, and found lottery ticket stories, but what if the lotteries are at fault and not the gamblers?

Everybody makes mistakes, but if it happens in front of an audience and others’ financial well-being can depend on it, the responsibility multiplies! Let’s start the list with the most recent incident! They suspended paying out some Mega Millions winning tickets after John Crow, the show host, misread a number in May. As you can see in the video, he read the first five numbers correctly. However, when they drew the gold Mega-ball, the 9 number, which has a line under it to avoid mistakes, Crow read it as 6.

The problem continues, since, according to the lottery company, they paid prizes to some gamblers who marked number 6 instead of 9. Due to the error of the host, the lottery paid out a total of $ 5,500 to those bettors who were incorrect. The organization announced that the suspension will be over soon. It’s pretty awkward, and no wonder why it’s one of the lotteries’ worst nightmares! Check out the gamblers’ worst nightmare in our article about the biggest lottery scandals in the world!

A very weird thing happened during a Serbian lottery draw years ago. The show was live when ball number 27 rolled out from the machine. However, the bottom of the screen showed 21 instead. You might think that it was just an honest typing mistake, but then came the confusing part. They added 27 to the list of numbers, but the number 21 also remained there. While the host acts slightly confused, they removed the wrong number from the screen after a while, only to put it right back.

This was when things got suspicious. You see, the next number was indeed 21. Not even half a minute later they drew the number they previously showed. Was it a coincidence? Even though the supervisory committee did not find any signs of fraud, most people did not agree. Especially since there were also suspicions about a € 1.6 million lottery win in the past. Even the Ministry of Finance in the Republic of Serbia thought that the draw was likely manipulated! It’s a different kind, but definitely one of the lotteries’ worst nightmares!

Mistakes related to lottery games are rare but happen occasionally. We are human, and we make mistakes. Even if the almost winners can’t relate to that. A few months ago in Indiana, all $ 20 Golden Jackpot Fast Play scratch-offs had $ 5,000 winnings. It was due to a typographical error. The lotteries’ worst nightmare can be the best dream for the bettor if they can keep the accidental money! Try your hand in the online lottery at The Lotter, and get lucky!

To the gamblers’ dismay, the lottery stopped selling the tickets a few hours after they discovered the mistake. However, 632 cards had been sold by then, with more than $ 3 million of false winnings. To the lottery’s credit, they agreed to pay out the money. They are investigating, but they suspect that their supplier was to blame. As it turned out, it has been responsible for a similar error in Kentucky and Nebraska. Check out the locations at online lotto sites in the US and avoid being involved!

In 2018, Nebraska was flooded with incorrectly painted lottery tickets. The winnings ranged from a couple of dollars to tens of thousands. The company blamed it on a picture sync error, which meant that some symbols appeared in the wrong columns. So even those tickets won that were not supposed to. The Nebraska Lottery felt less charitable than their Indiana colleagues and refused to pay the prizes. A case like that is not just the lotteries’ worst nightmare but the gamblers’ too.

Perhaps the cruelest scratch-off incident occurred in South Carolina in 2017. Intralot, the Greek supplier of the lottery, accidentally printed out 71,000 winning tickets, resulting in a total of $ 35 million in winnings. Essentially, every single card that they sold won. It was Christmas time, so the winners thought that it was an early Christmas present. After some deliberation, the South Carolina lottery decided not to pay out the winnings, only the original cost of the ticket, which was $ 1. Ouch! We wish you a Merry Christmas, We Wish you a Merry Christmas … or not! It won’t happen at The Lotter, fortunately.