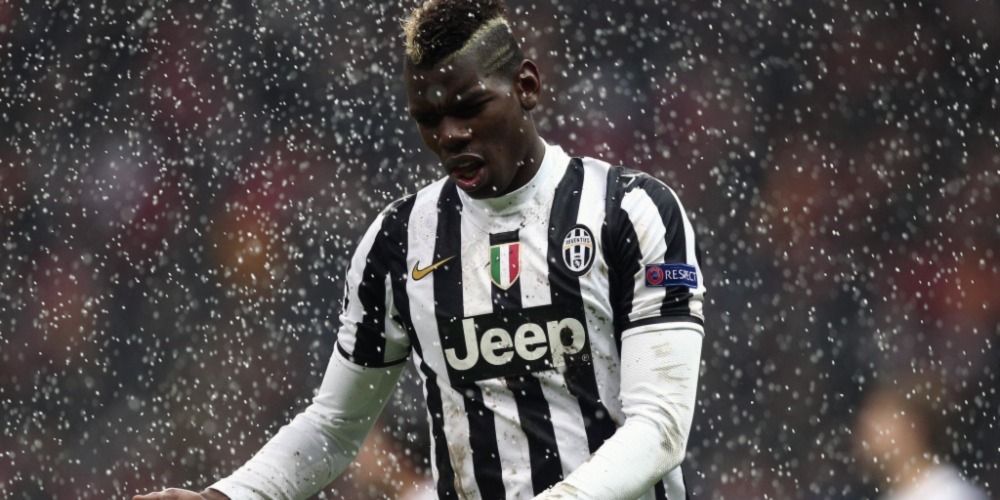 Following the end of the 2021/22 football season in the big European leagues, the departure of several top players has been already announced. Paul Pogba will leave Manchester United while Robert Lewandowski is looking for a new club as well. But even the best players of Liverpool, Sadio Mane and Mo Salah can play in a new team next season. Let’s see the biggest football star transfer rumors this summer.

Some of the recent high-profile signings include Erling Haaland’s arrival at Manchester City. And Ivan Perisic’s departure from Inter to join Tottenham Hotspur. We also know that Kylian Mbappe will stay at Paris Saint-Germain in spite of the attempts of Real Madrid to sign him. But his teammate, Neymar’s future is still not sure. Paul Pogba will leave Manchester United but his new club is still not known. Just like the destination of Real Madrid players Gareth Bale and Isco. But we can find several other big names with a potential transfer during the summer from Robert Lewandowski to Sadio Mane.

Polish striker Robert Lewandowski has been at Bayern Munich since 2014. In the last eight years, he won eight Bundesliga, three German Cup, and one Champions League titles with the club. Along with several individual awards like the 2021 Ballon d’Or Striker of the Year and 2020, 2021 Best FIFA Men’s Player awards.

Lewandowski has been the favorite of the fans and it looked like he loves the club as well. But his relationship with the club has turned sour in recent months, resulting in his request for a departure. Several top clubs are interested in signing him from FC Barcelona to Chelsea. With his move being one of the biggest football star transfer rumors this summer.

Unlike Lewandowski, French world champion Paul Pogba hasn’t been able to perform at such a level that he is capable of since joining Manchester United in 2016. He will depart Old Trafford on a free transfer and might rejoin his previous club, Juventus again. At least online sportsbooks in Italy offer the smallest odds, 1.205 for his arrival in Turin. But Paris Saint-Germain, Chelsea, and FC Barcelona have been also mentioned as possible new destinations for the midfielder. Pogba won the EFL Cup and the Europa League with the Red Devils but struggled to play his best in recent years. He might get back to top form at Juventus where he got his biggest successes so far.

Staying in Italy, we have another talented but underperforming player. Juventus forward Paulo Dybala who is definitely leaving the club this summer. But his new team is still not known. Though online gambling sites in Italy mention Inter as the favorite candidate. Dybala spent 7 years at the Zebras and scored 115 goals in 293 appearances. He was often compared to his countryman, Lionel Messi but couldn’t really fulfill these expectations yet. The 28-year-old was linked with a move to Barcelona before, but now the Catalan club doesn’t seem to be interested in him.

Other new players can still arrive at Barcelona while several players are also linked with a move in the summer. Frenkie de Jong can rejoin his former manager at Ajax, Erik ten Hag at Manchester United. Memphis Depay can also leave the Catalans following his short spell. Even though the French striker wants to stay in Barcelona. Ousmane Dembele is also out of contract just like Dani Alves, both players might stay at the club though.

While Chelsea players Marcos Alonso and Cesar Azpilicueta can also play for Barca next season. Along with their teammate, Andreas Christensen who has already agreed to join Xavi’s team on free transfer. At Real Madrid, long-serving players, Gareth Bale and Isco have been confirmed to leave after not getting any playing time. Their new clubs are not known yet, but we might see both players in the Premier League next season.

Last but not least we have to mention one of the most shocking transfer rumors at the moment. It mentions that both Liverpool strikers can leave the club in the summer. Sadio Mane’s departure wouldn’t be such a surprise. The Senegalese player can be a great replacement for Lewandowski at Bayern if the Polish striker really leaves the club. But Mo Salah’s leave would be a huge shock for all Pool fans after his brilliant season. The Egyptian forward hasn’t agreed on his new contract with the club yet which made him think about other options. Surely every top club would be happy to sign Mo, but he wants to stay in England. Which would also mean him joining a big rival of his current club.