The Most Bizarre Laws In Las Vegas

News >The Most Bizarre Laws In Las Vegas Sometimes, Las Vegas seems like a whole other dimension, especially after reading this article. The capital city of gambling is world-famous for many things like luxury, casinos, gangsters, and movies, but some of its rules stand out too. You will probably feel the need to reread the first sentences of every paragraph, but you can believe your eyes because most regulations won’t make sense even after multiple rereads. Check out the bizarre laws in Las Vegas below!

What Happens in Vegas Doesn’t Always Stay in Vegas!

It is illegal to ride a camel on the highway. There is no need to reread the previous sentence. This law is about a camel on a highway or, more precisely, not on it. While you can have a pet camel in Las Vegas, don’t get yourself and your camel into trouble by riding it on the freeway.

You know, because it is such a common thing, riding your camel on the road. This law dates back to the 1800s when they transported various goods across the Nevada desert by camels. It resulted in too many of them running around the place. It made sense back then, but raises questions nowadays! Let’s see if you can find even more bizarre laws in Las Vegas than this!

It’s illegal to hula hoop on Fermont Street! Again, no need to reread the first sentence. If you have been to Las Vegas, you know how busy Fermont Street is, especially with street performers. If there is one thing you can’t do without having a big space, it’s hula hooping. The simple answer to this bizarre law in Las Vegas is the danger it poses to pedestrians nearby. The same law prohibits unicycling, skating, and skateboarding on Fermont Street as well, but hula hooping is the weirdest.

Fermont Street is not the only sidewalk where people can’t break a strange law. Believe it or not, it is illegal to swear on any public street, including the Las Vegas Strip. Obscenities and rude comments count as well. After a few drinks and gambling losses, people tend to lose it a bit and don’t care about anything.

However, they better watch their mounts on the Strip or risk punishment, though they rarely enforce this law. On the Strip, it is also forbidden to hail a taxi. Taxi drivers can’t drop off or pick up anyone there. The same rules apply to Uber and other taxi apps, but there are certain areas where you can use a taxi, like in front of hotels or casinos.

No Bath Salts in Vegas?

It is also prohibited to use bath salts. If you are not in Vegas for the wild parties or gambling but for the luxury spa facilities, be prepared so that you won’t find any aromatherapy bath salts anywhere. However, this law is a bit deceptive since it does not mean those bath salts you have at home. They banned synthetic cathinone, formerly known as legal stimulants, cheaper alternatives to cocaine. Due to the long-term harmful effects of their use, their possession and sale became illegal in 2012.

No Alcohol in Sin City?

It is forbidden to drink alcohol in public places. When it comes to Vegas, not many people would think that it is illegal to consume alcohol in a public place, even though it is. Of course, it does not include clubs, casinos, and restaurants, but other areas, for example, walking on the street, chilling in the park, or near a church. 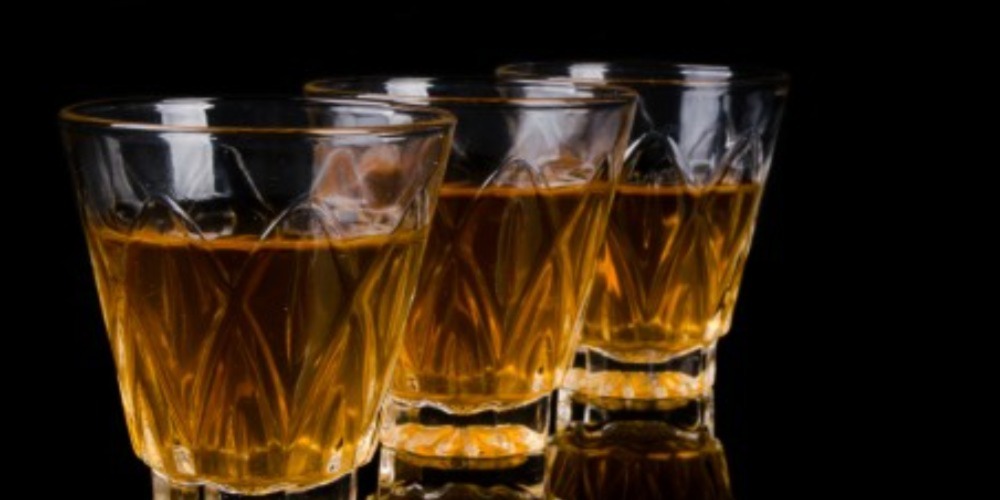 It is also illegal to have an open bottle of an alcoholic drink and drink it in a moving car, regardless of whether the person is driving or not. Of course, the regulation has several points, so you better look it up and write a not-to-do list before booking a trip to Vegas, or check out Bovada Casino and play online!

It is illegal to be homeless. In the strange world of Las Vegas laws, one of the most controversial is the ban against homelessness. The law was born in 2019, so it’s pretty new. According to City Council’s legislation, anyone caught sleeping on the sidewalk, even resting or sitting there, could face up to six months in jail or a $1000 fine. So far, this one seems the most bizarre law in Las Vegas.

Speaking of sleeping, it is also forbidden to rent out an apartment for a weekend. According to online gambling sites in Nevada, if tourists who come to play in Vegas casinos rent someone’s house could end up with no accommodation. If the police catch someone renting out their place to tourists for the weekend, they could pay up to $1000 for a day.

The first homeowner who got punished after the law came into effect in 2012, had to pay an almost thirty thousand dollars fine. It is possible for the owners to rent out their apartments from month to month, but not for less than that. It would be interesting to see the reasons behind these decisions.

Keeping exotic animals as pets is legal. The following bizarre law in Las Vegas allows people to keep any kind of exotic animal they want. You might remember the movie The Hangover, where Tyson had a pet tiger, which is totally legal in the city.

Camels, lions, and zebras, to name a few, are also on the list of animals they let people have in Vegas. The city is one of the few places where this is allowed. However, there is another list to go with this one, which states the animals residents can’t keep at home.

Considering the other bizarre laws in Las Vegas, the following one seems quite average. It is prohibited to feed any wild animals. It has been illegal to feed pigeons since 2017. Those who break the rule can face a $1000 fine or could go to prison for six months.

Three years later, they extended the ban to all wild animals, like rabbits and community cats. In this case, violators have to pay $10. The law stems from concern for health, even though the link between wildlife and human disease is rare. If you want to read more about lawsuits in Vegas, check out our article about the Ceasars Entertainment scandal!

Click here to try the live casino at Bovada