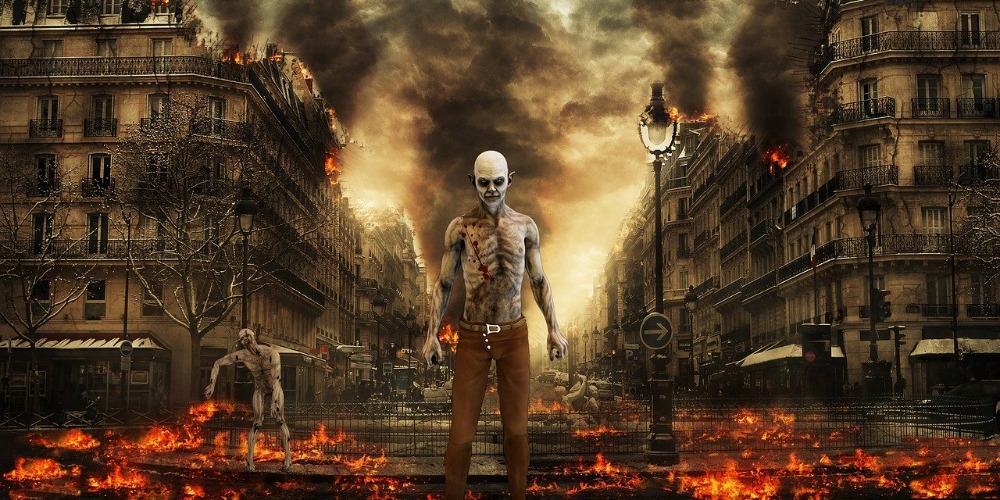 The Walking Dead must be the most popular horror show of all time. It has been around since 2010, and people are still looking forward to the newest seasons. And they do get it! Now, The Walking Dead season 11 is already started, and the prediction is also here on it!

Are you a fan of the post-apocalyptic world of the series The Walking Dead? Are you looking forward to seeing the new adventures and difficulties that Daryl and his fellows face? Or do you just like to make a good bet or two? It does not matter, either way, we are here to you show your options! First, this piece covers everything you need to know about the show, before making a bet. Also, we are going to display some odds – because, on online sportsbook sites in the US, there are some already! So, are you ready to make a bet based on The Walking Dead Season 11 predictions? All right, let us go!

Let us give a little recap for those, who have never heard of the series, but are ready to make a bet on it. “The Walking Dead is an American post-apocalyptic horror television series based on the comic book series of the same name by Robert Kirkman, Tony Moore, and Charlie Adlard—together forming the core of The Walking Dead franchise.

The series features a large ensemble cast as survivors of a zombie apocalypse trying to stay alive under near-constant threat of attacks from zombies known as “walkers” (among other nicknames). However, with the collapse of modern civilization, these survivors must confront other human survivors who have formed groups and communities with their own sets of laws and morals, sometimes leading to open, a hostile conflict between them” – summarizes Wikipedia.

So far, there have been 10 seasons, and the 11th has already started. But what do we know about it already? And what are the predictions on The Walking Dead Season 11? Check those out before jumping to the odds on Bovada!

The 11th season is probably the most anticipated one ever. Why? Well, it is the final season of the series! The eleventh and final season premiered on August 22, 2021. We also know that the series is set to conclude its run on AMC in 2022. We have already seen 8 episodes, but there are still 16 to go. What can we expect from those?

Well, there are 4 storylines right now, some of them had already connected at the end of the episodes. The new ones are coming up starting the 20th February. That is why you need to watch out for the latest date to make a bet: in Bovada, it is the 12th of February. But what are the odds and predictions you can bet on in connection with The Walking Dead Season 11?

There are always some interesting aspects in connection with the action, horror, superhero, and similar type of series. For example: who will die? Who will survive? Which previous characters will appear again? And it is the same for The Walking Dead! You can try to predict whether everyone’s favorite Rick Grimes will appear in the last season or not. The odds on no are -500, and the odds on yes, he will appear are +300. What do you think about the matter? Make up your mind on time!