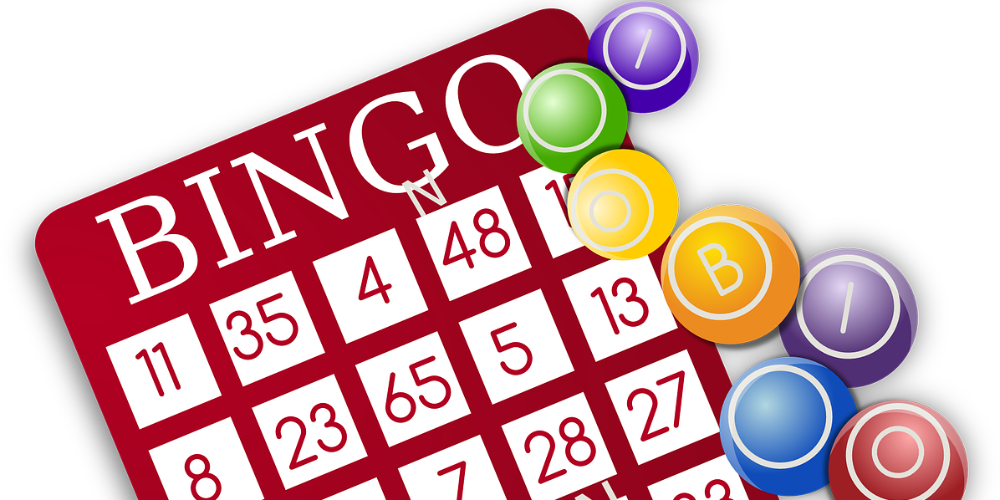 Are you looking for ways to win at bingo? Tippett’s winning bingo theory is considered the best by many players. The British statistician came up with a simple and working system to win at 75 Ball bingo everyone can apply while playing the game.

Bingo is one of the most popular games of chance in the world. Although winning at bingo depends mostly on luck, there are some tips and tricks that can boost your odds at online bingo sites in Australia. A famous Tippett’s theory belongs to the most effective ways to win at bingo games. As its name suggests, Leonard Henry Caleb Tippett created this theory. He was a famous Engligh statistician and inventor of several theories. Let’s dig into his bingo theory and see how to use it in bingo games.

A Brief Refresher On Bingo Rules

Before we start with winning bingo theories, here is a brief reminder on how to play bingo. Experienced players can skip this paragraph but newcomers are welcome to get familiar with bingo rules. It would be useful if you fully understand how to play bingo and what its ruled are.

Bingo is a game in which players need to match numbers from their bingo cards with the numbers that the host calls out. The winning numbers are randomly drawn by the host or automatically. Numbers on bingo cards are usually arranged in different ways and follow a certain pattern: vertical/horizontal line, diagonal line, square, etc. The first player who matches the winning numbers with ones printed on his ticket is the winner. There are four popular types of bingo. Depending on the total number of balls, bingo games can be:

Also, players can sometimes find such bingo games as 52 Ball bingo and Slingo (a mix of bingo and slots). However, these games are not as popular as ones mentioned above.

Bingo can be played in bingo halls or at online bingo sites like CyberBingo. The only difference between online and offline bingo is the presence of the host and the way he or the computer draws the balls. In general, online bingo games are much faster and more exciting to play as there is a wide variety of online bingo games.

Although bingo is a game of chance, many theories exist to help players improve their winning odds. Tippett’s theory is one of them. Often referred to as the best bingo theory in the world, it may help someone to hit the jackpot and fulfill his dreams. What is Tippett’s bingo theory about?

Initially, Tippett created this theory based on the concept of number randomness. It wasn’t first related to bingo at all but with the flow of time it became widely used by bingo and lottery players. So, the concept of Tippett’s theory is the average of all balls in the game before any have been drawn, also known as “perfect average”.

Following Tippett’s theory, numbers will be much closer to the “perfect average” as a long-time game progresses. The more numbers are called out, the more likely they are to be closer to the median number (doesn’t apply for short-time games). E.g. in a 90 Ball bingo, 45 is a median number. With the flow of time, the chances of drawing numbers closer to 45 are bigger. Therefore, one of the ways to win at bingo is to buy several cards with some of them containing numbers that are close to the median number. Read our review about CyberBingo and play all types of games using Tippett’s winning bingo theory.

You can discover more about CyberBingo here