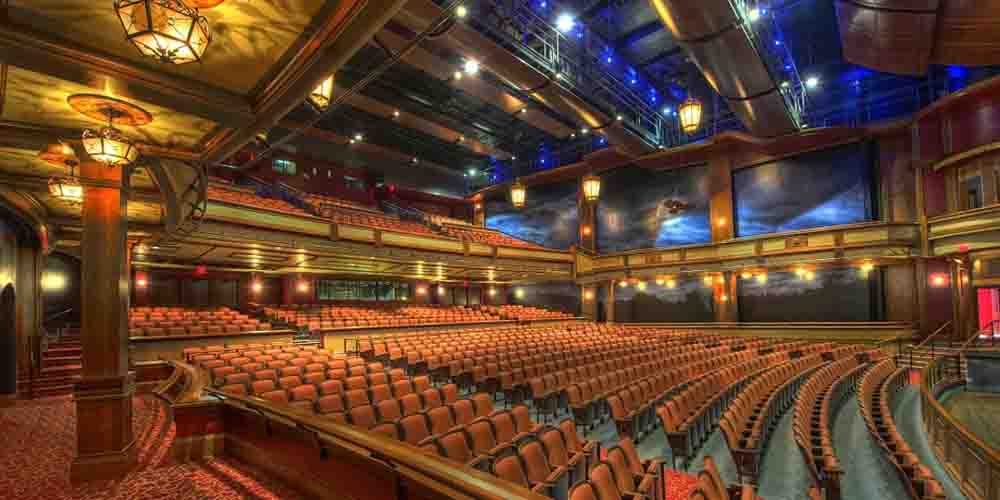 The 2020 Tony Awards betting predictions are out. The long-delayed show has been finally scheduled for December and the committee has announced the nominees. This year, there are fewer musicals competing for the prize than usually – one category even has just one nominee! – so the process of guessing the winners will be easier.

The 74th Annual Tony Awards was one of the most unfortunate award shows of the year. Like many other ceremonies, TA was postponed several times and then finally set to be a virtual ceremony. However, its mischiefs didn’t end there. As Tony is the award honoring the best Broadway musicals of the year, it faced significant troubles in finding nominees for this year’s ceremony. As you know, most live events were canceled in 2020 and it affected TA badly. Some nominations lack contestants, while one of the categories – Best Male Performance – has just one nominee! Let’s go through all major Tony Awards betting predictions and see who can win at the most unusual ceremony of the year.

Although 2020 has led to restricted nominations at Tony Awards, there is still keen competition among musicals and plays. Jagged Little Pill received 15 nominations, which is a record this year. Also, Slave Play broke the record for most nominations for a non-musical play with 12 chances to win awards. According to online gambling sites in the US, they will lead the best odds to win, so let’s dig deep into nominations.

The main TA category – Best Musical – has three nominees competing for the prize this year. They are Jagged Little Pill, which is also the most-nominated musical in 2020; Moulin Rouge! The Musical based on the same-name Baz Lurman’s film. The third nominee is Tina – the Tina Turner biography musical.

Jagged Little Pill leads the best Tony Awards betting predictions to win. The rock musical has already won some awards in 2020, including the Outer Critics Circle prize in 8 categories. Inspired by Morissette’s album of the same name, the musical follows Mary Jane Healy (MJ) hiding her pain and demonstrating a seemingly perfect life. It all is featured by unforgettable rock vibes and great actors, who are also nominated for TA.

The biggest surprise of the 2020 Tony Awards is the Best Performance by an Actor in a Leading Role (Musical). As most musicals have been canceled this year, there is… only one nominee! You got it right – Aaron Tveit starring in Moulin Rouge! The Musical is the one and only actor competing for the prize. You can bet on him to win at Bet Online Sportsbook and significantly benefit from it as there are simply no other options to choose from.

However, being the only actor in his nomination doesn’t guarantee a victory for Aaron Tveit. According to the rules, the committee has still to vote for him and the actor has to get at least 60% of all votes. If he doesn’t, the award will be handled to no one.

Thankfully, the 2020 Tony Awards nomination honoring best female performances in musicals is more diverse than the male one. Three outstanding actresses will compete for the prize:

Although there are still no odds on the Best Actress nomination at online sportsbooks in the US, there can be two favorites to win. Adrienne Warren is one of them. Playing real-life personalities is always difficult, especially when it comes to such legends as Tina Turner. Portraying her life from humble beginnings to turning into a music star is worth recognition, to say nothing about singing. What a voice one should have to play Tina Turner!

Elizabeth Stanley, the lead actress of Jagged Little Pill, is also one of the frontrunners to win the TA. She is the center of the story with the biggest pressure and responsibility lying on her shoulders. Although Stanley hasn’t received any awards for this role yet, the situation may change at the 2020 Tonys.

The 2020 Tonys: Best Play and Best Revival of a Play

Finally, two last main nominations at the Tonys are here. Best Play has collected the following nominees: Grand Horizons, The Inheritance, Slave Play, and Sea Wall: A Life. If you want to bet on one of them at Bet Online, choose Slave Play. The original play by Jeremy O’Harris is not only one of the most-nominated this year, but also covers all the sharpest issues: race and interracial relations, power, abuse, sex, etc. A show like this can’t be omitted by the award jury.

The Best Revival of a Play nomination has three contestants this year. They are A Soldier’s Play, Betrayal, and Frankie And Johnny In The Clair De Lune. According to the earliest Tony Awards betting predictions, Betrayal is about to take the prize at the 74th Tony Awards show. The play by Harold Pinter got a new lease of life this year, so even fans of the original play appreciated the effort.

To bet on music awards this year, check the newest MTV EMA 2020 winner predictions. The award show will take place in November, so hurry up to support your favorite singers!

You can discover more about Bet Online Sportsbook here.