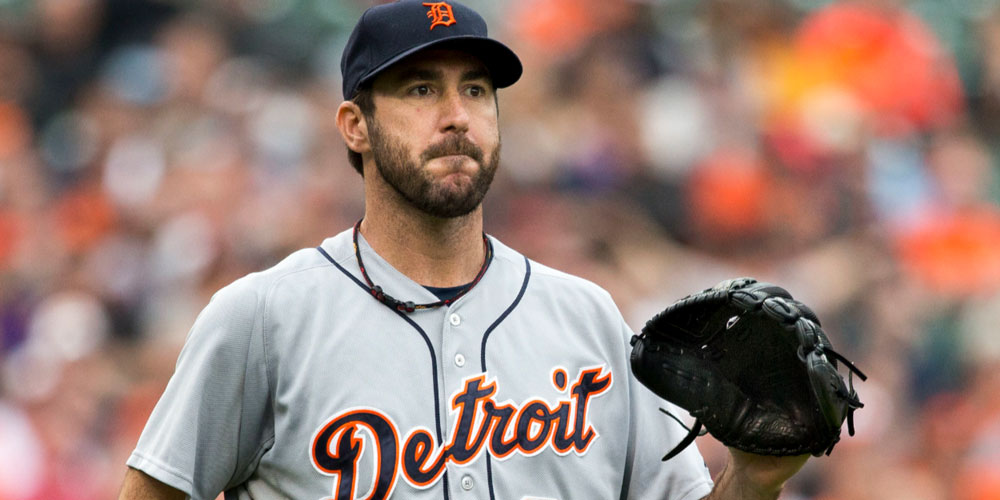 However, many baseball fans feel that Verlander should have won the Cy Award last season instead of Blake Snell. Fortunately, the 2018 American League Cy Young runner up has promising odds at +275 on 888sport to clinch this year’s pitching honor. Additionally, he also has impressive stats so far this season to back up his Cy Young Award hopes.

Currently, Justin Verlander is the 2nd best pitcher in the American League. Overall he’s the 4th top performing pitcher in the MLB with the following stats from 12 games:

Verlander hopes to defy critics by continuing to a successful pitcher until his 40s, just as Tom Brady does in the NFL.

However, Gerrit Cole’s strikeouts could help him win this year’s top pitcher award. He currently has the most strikeouts in the 2019 season with 112 strikeouts in 12 games. Additionally, the Pittsburgh Pirates player has 1,112 career strikeouts. At this rate, he could soon be on the list of the top 100 strikeout leaders.

Although Cole has a dominant strikeout record this season, his other statistics are small in comparison to Justin Verlander. Currently, Justin Verlander has the 2nd best Earned Run Average in the American League at 2.38. On the other hand, Gerrit Cole’s ERA stands at a mere 4.02. If Cole is to walk away with this year’s pitching honor, he will need to work on his ERA.

However, his promising pitching stats so far this season might keep his hopes of claiming AL Cy Young Award alive. He’s currently the 3rd top American League performing pitcher with 88 strikeouts, 62.1 innings pitched and a 4.19 ERA. Although he doesn’t have the strongest statistics, it’s expected that Sale will use his winless streak as motivation.

James Paxton (+1000) is one of the top candidates on 888sport to claim the 2019 American League Cy Young Award. Having recently joined the New York Yankees, Paxton hopes to solidify his first year with his new team by winning the pitching honor. According to online sportsbook news in the United States, last year Paxton gave away numerous home runs affecting his 2019 title hopes.

Additionally, last season James Paxton spent a considerable amount of time on the disabled list raising concerns about his health. Fortunately, the New York Yankees weren’t fazed by these red flags when signing Paxton for the 2019 season. According to the American League Cy Young Award winner predictions, these factors might make him an unfavorable candidate to bet on 888sport.

To make matters worse, James Paxton is currently outside the top 25 of the American League pitchers. Nevertheless, the 2019 season is still far from ending so you shouldn’t rule out James Paxton just yet. Make sure to read our review about 888sport, the bookmaker where you can bet on all AL Cy Young Award hopefuls.