US politicians having a Hollywood background is not unheard of. We have seen it happened before ranging from a governor to a senator. Taking a step further would be betting on the future US President to be a celebrity. In this case, the best presidential candidates are Matt Damon, Ivanka Trump and Beto O’Rourke. 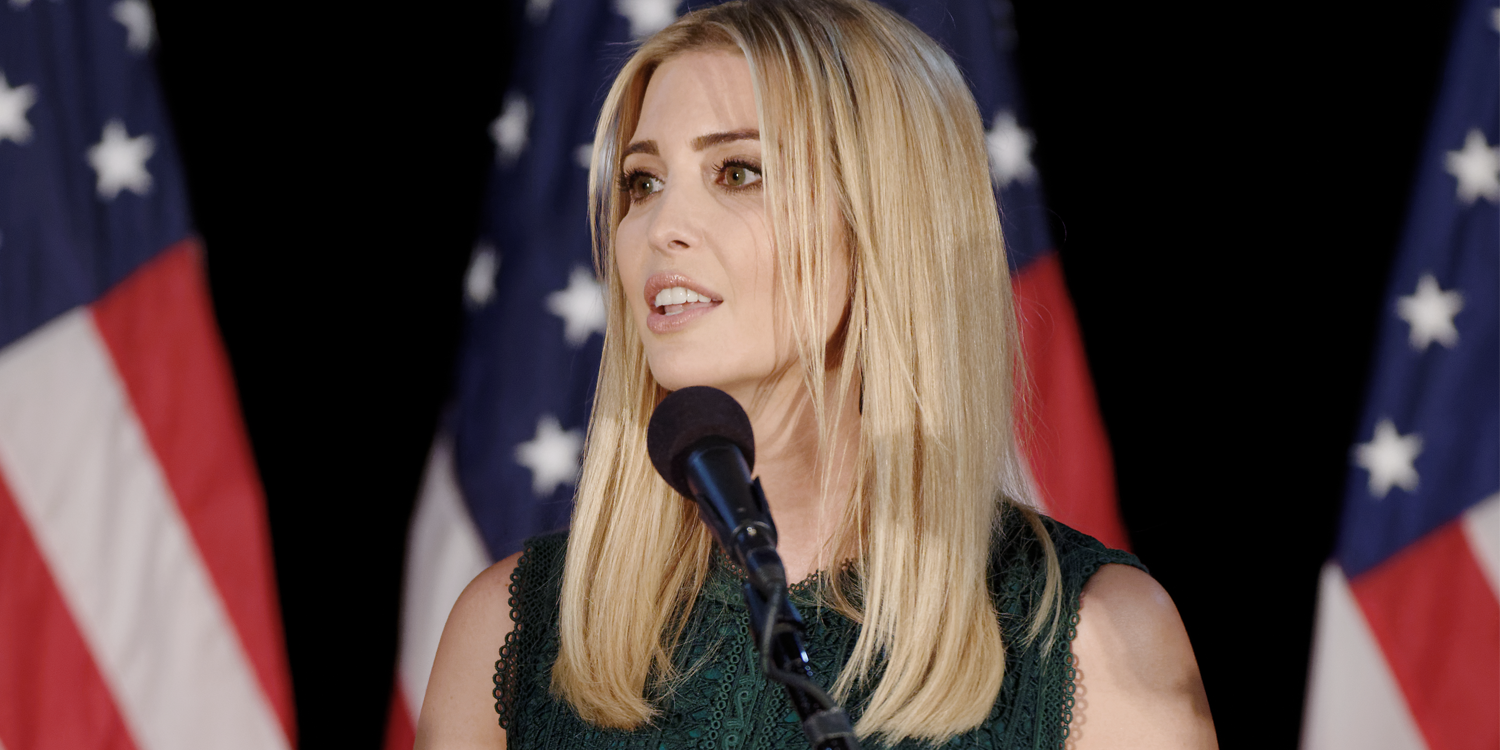 The boundary between a celebrity and a political figure has always been blurry. This is especially true in the US where it’s even more confusing and complicated. Just to name a few famous examples, Arnold Schwarzenegger was the governor of California. Al Franken, a former Saturday Night Live host, used to be the senator representing Minnesota state.

Donald Trump is on the latest list of celebrity-turned-politician. After him, it wouldn’t surprise anyone if the US elects another celebrity as its president. Matt Damon, Ivanka Trump and Beto O’Rourke are the celebrities worth betting on to be the future US President as soon as 2025.

Most actors are afraid to take a stand on split views because it might hurt their reputation, but not Matt Damon. He is a vocally active about politics. In the past, Matt Damon has spoken up about war, education policy among other controversial campaigns. He proves himself to be a fierce spokesman in the process rivaling that of a president.

Should Matt Damon run for president, he would be a liberal one who pursues progressive ideals. If you are rooting for him, the best online betting sites in the United States estimate Matt Damon’s odds to be the future US President at 101. He has from now until 2040 to make this bet a reality. 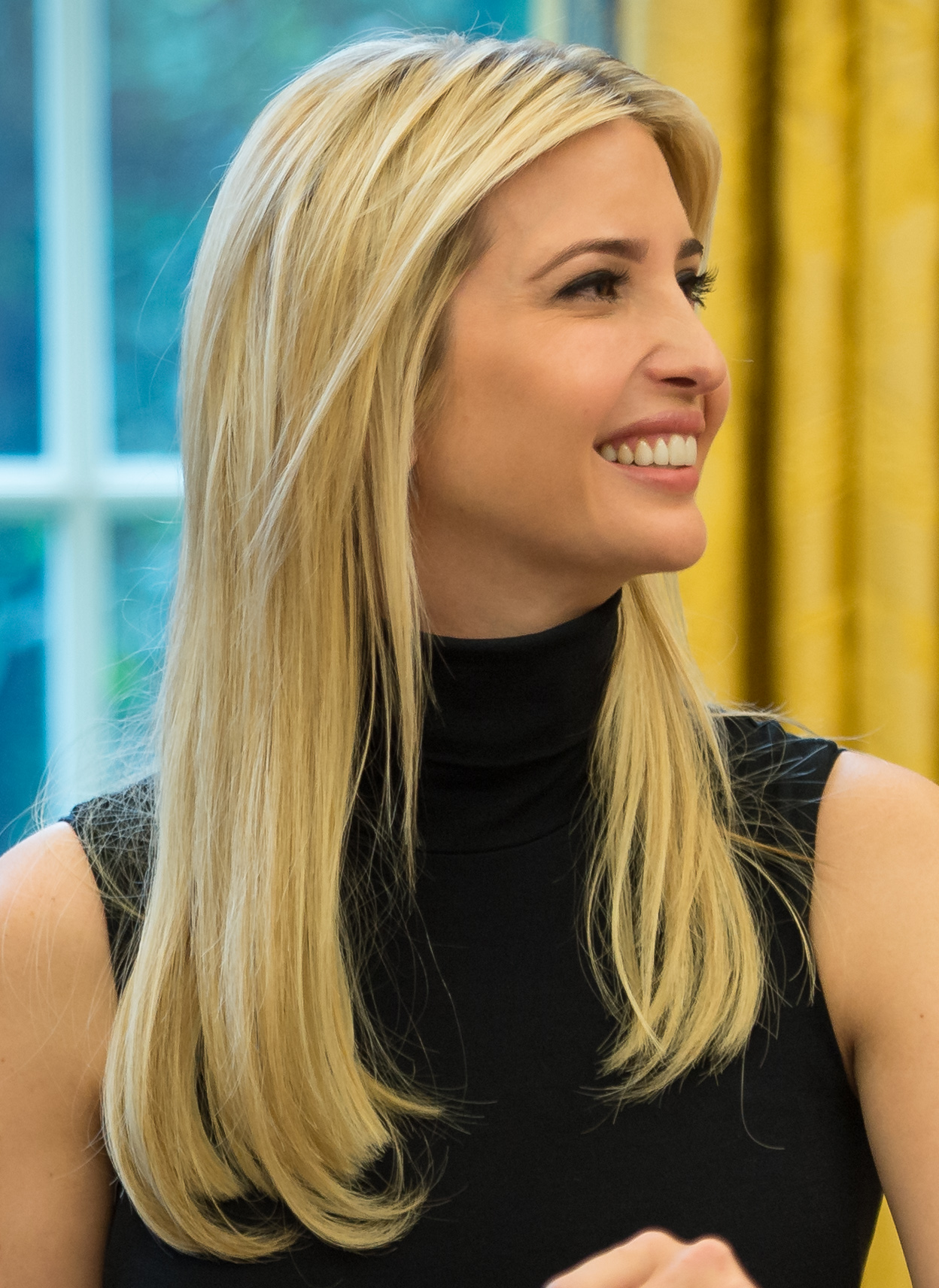 Since her model and reality TV star days, Ivanka Trump has graduated from being a celebrity to the US president’s most valued confidante. Yes, that president that we’re talking about is none other than her father. She may follow Donald Trump’s footsteps and become the first female president of the US, instead of Hilary Clinton. If you agree, her bet as the future US president before 2025 is valued at 34.

Ivanka Trump tags along to many of her father’s most important meetings. She has connections with world leaders such as China, Russia, Turkey, India and Germany to pave her way to presidency status. If all else fails, we don’t exclude the possibility that Donald Trump will announce Ivanka as his presidential successor via twitter.

Calling Beto O’Rourke a celebrity is a bit of a stretch, but he did have a music career back in the day. Beto O’Rourke (11) is now the US representative of Texas and also the bookies’ favourite to become the future US president by 2040.